Kartik Aaryan is one of the Bollywood celebrities who stayed at home throughout the lockdown and even when the unlockdown phases started, he didn’t step out. While the entire industry resumed work, the actor chose to step out only once for a special cause where he walked for Mijwan Welfare’s show created by Manish Malhotra. But last night Kartik Aaryan posted pictures on his social media page to reveal that he’s going to start shooting for his next film – Dhamaka.

He also shared something adorable about his worried mom and it touched everyone’s heart. Kartik shared a picture of himself in front of a small temple in his house and also a selfie with his parents and captioned them saying, ‘Shuru karein #Dhamaka Lekar Prabhu ka naam. Checking in. See my already worried Mom.’

Now isn’t that cute and so relatable. Seeing Kartik finally going out for work, his mother is worried about him. Just like all our parents, she is a bit scared for her son as the pandemic is still raging. 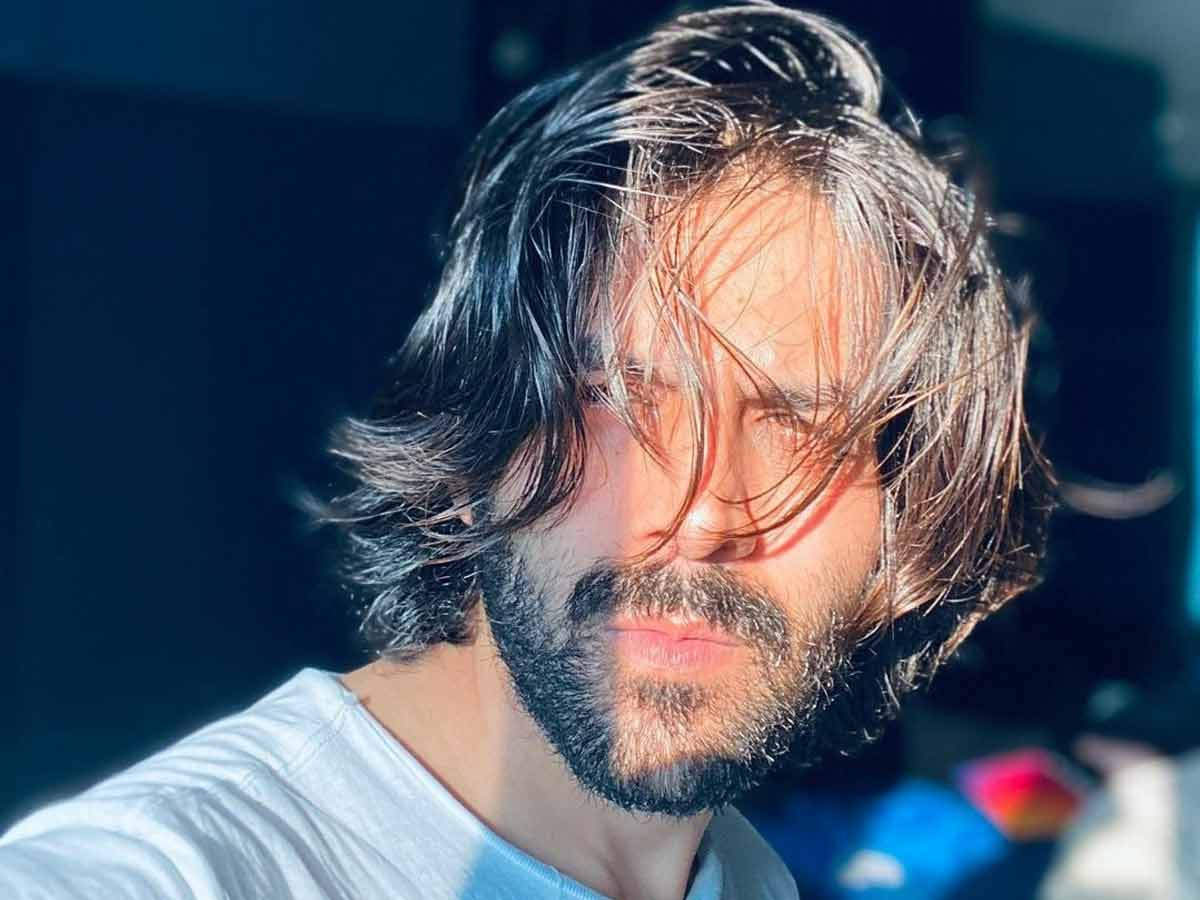 Kartik Aaryan had announced his new film Dhamaka on his birthday November 22nd. The film is directed by Ram Madhvani and is touted to be an actioner. “This for me is a miracle script and had me on the edge of my seat all through the narration. I knew this is the script that would give me the opportunity to explore a different side of me as an actor,” said the actor in a statement. Super 30 fame Mrunal Thakur is the film’s heroine.