Shah Rukh Khan had played a part of a magician in Salman starrer Tubelight and later Salman Khan made an appearance in a song in SRK’s Zero. Now looks like their next collaboration gets bigger and the most-epic.

While we all know that there is a strong buzz about Salman Khan making an appearance in Shah Rukh Khan’s Pathaan, we got to know it would be as his most loved character Tiger from the Tiger series. Salman Khan will have an action sequence with Shah Rukh Khan in the film where the former will be seen in his role of RAW agent Avinash Singh Rathore aka Tiger. It’s also said that Shah Rukh Khan also plays a RAW agent and hence this crossover will work wonders on the big screen.

A source even reveals to the daily saying, “It is Aditya Chopra’s (producer) vision to build an espionage thriller franchise with some of India’s biggest stars as RAW agents. While Salman and Hrithik Roshan have already begun their acts with the Tiger films and War (2019) respectively, director Siddharth Anand’s latest venture introduces SRK in the universe. Adi sir wants to begin the crossover with Pathaan, and has designed a thrilling set-piece that will see.” Salman Khan will shoot for his sequence in January 2021 and will fly to Dubai for 10-15 days. This cameo will be almost 15 minute long and the two Khans will indulge in some high-octane action sequences. We’re already dying in anticipation for this scene. 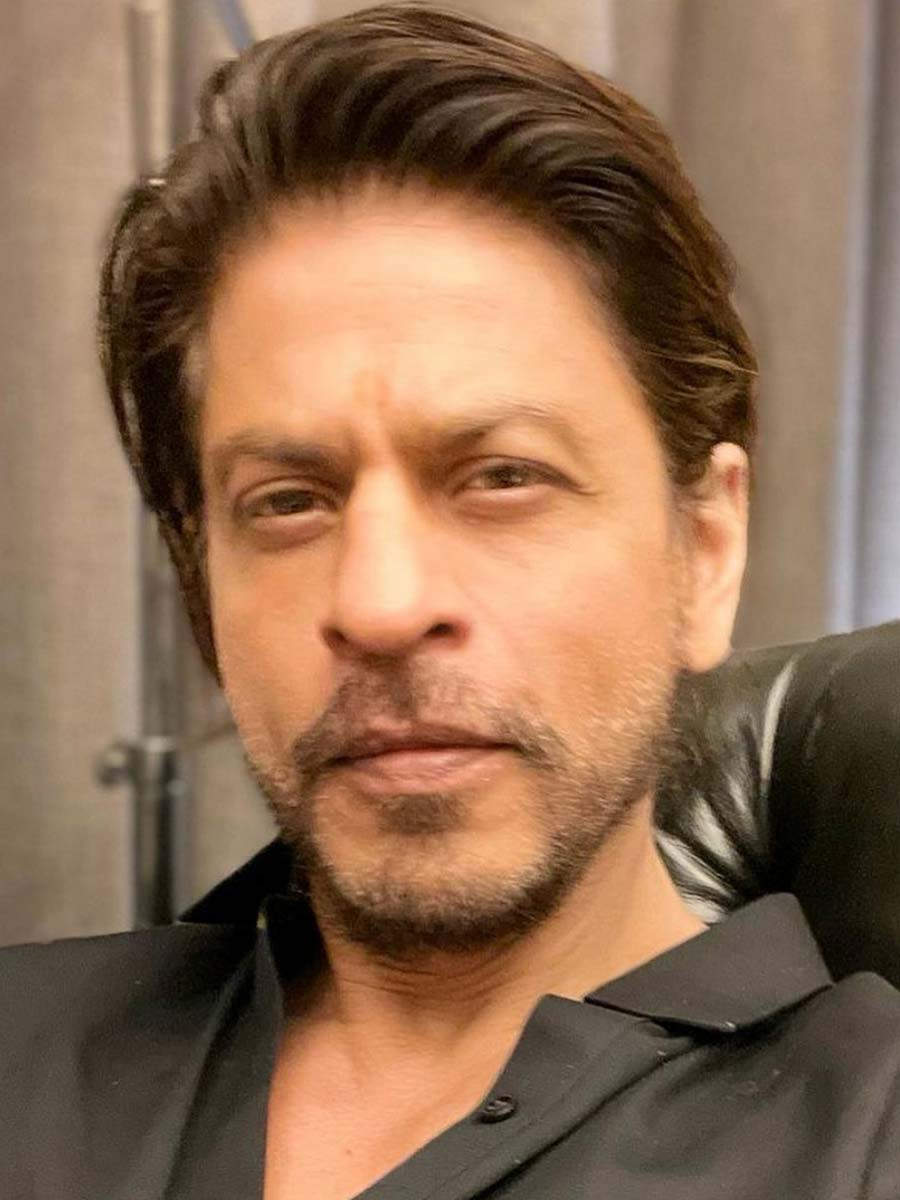 Pathaan will be Shah Rukh Khan’s first film in two years. This YRF film reunites SRK with Deepika Padukone after working together in Om Shanti Om, Chennai Express and Happy New Year. John Abraham will also be seen in the film for which he’s working really hard on his physique. We’re ready for this epic action drama.