Rajnikanth was shooting for Annaatthe before the advent of the coronavirus. However, due to the pandemic and the lockdown, the shoot had to be stalled. Annaatthe’s shoot wasn’t resumed amidst the pandemic considering the senior superstar’s age. Today reports in Mumbai Mirror state that Thalaiva has resumed shooting for the film.

This is probably the last schedule for the film set in Hyderabad’s Ramoji Film City and will amount to around 45 days.  Apart from the government prescribed SOPs, the makers have made sure that there are strict bio-bubble protocols as they have opted for a completely indoor-schedule. The film also stars Nayanthara and Keerthy Suresh. While Nayanthara plays his wife, Keerthy Suresh plays his sister in the film. They have to shoot almost all post-interval scenes and it includes some high action drama. The team is aiming to complete the shooting by January 2021 and have its release in April 2021 around the Tamil New Year. 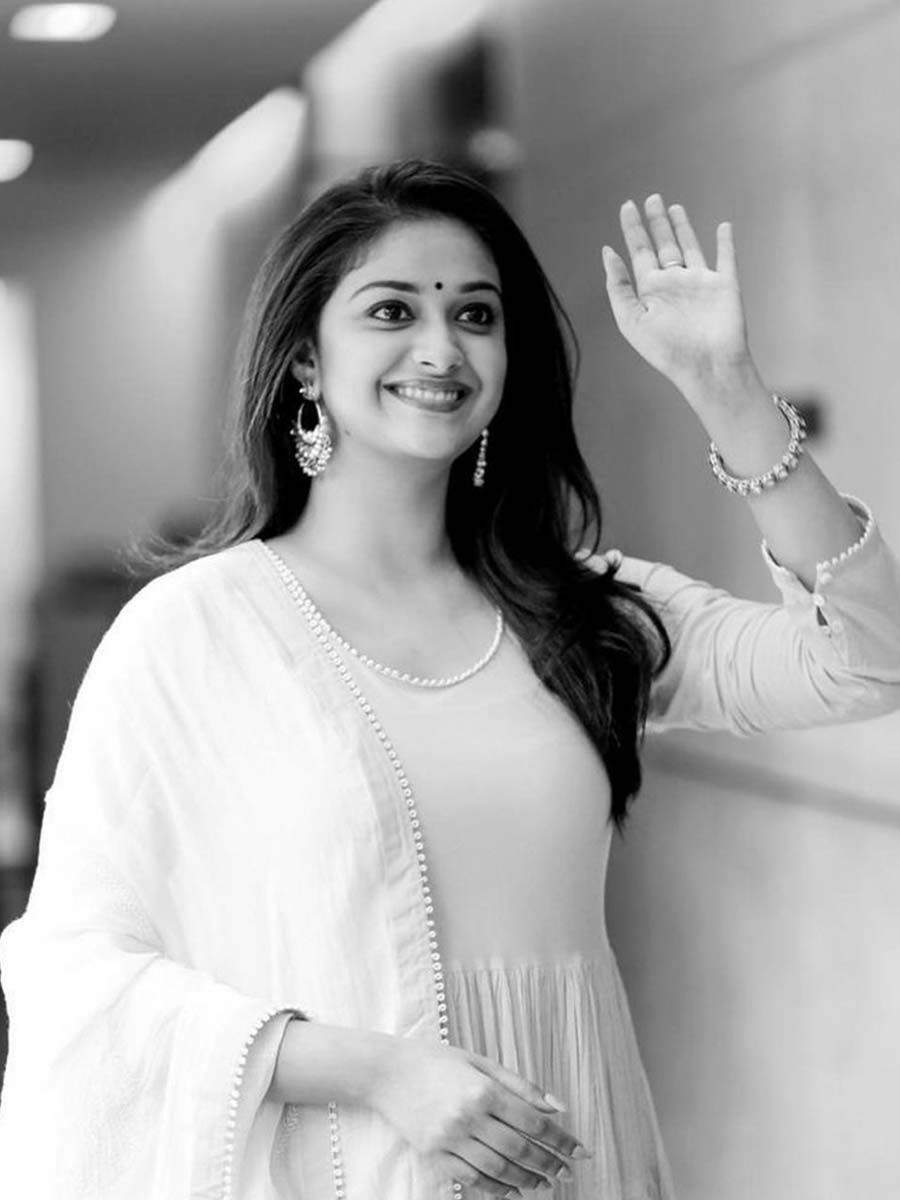 Recently Rajnikanth celebrated his 70th birthday in Chennai. What made his birthday even more special was the fact that by the end of this year, Rajnikanth will announce his full-time entry into politics. And whatever he decides to do, his fans are always happy to support him wholeheartedly.