The most difficult phase in the life of an actor is the wait for the big break. Well, such was the case with Bulbbul actress Tripti Dimri as well. She began her journey in 2017 in the film Poster Boys alongwith Shreyas Talpade and Sunny Deol. She had a small role in the comedy which was all about being macho. She then waited a year to do her next project which was Laila Majnu directed by Imtiaz Ali’s brother Sajid Ali. While the film and her role were much appreciated by the critics, Laila Majnu didn’t perform well at the box office. She didn’t let that daunt her and kept her hopes high. Fortune favoured her when she was approached by Anushka Sharma’s banner Clean Slate films to play the title role in their next, a period horror titled Bulbbul. The film, which got released on an OTT platform, was massively liked by the audience and she sort of got an opportunity to start afresh on a clean slate with the film. Tripti is in awe of Anushka and praises the actor-producer sky high. The two outsiders bonded well together and Tripti cherishes the advice Anushka gave her about handling pressure on the sets. “Anushka said we actors put pressure upon ourselves because we know there are 100 people looking at us, trying to achieve the shot. She said as an actress we should never take that pressure because the director takes his time, the DOP takes his time, the entire crew takes their own time. So as an actor, if you are not ready just tell them that you are not ready.” 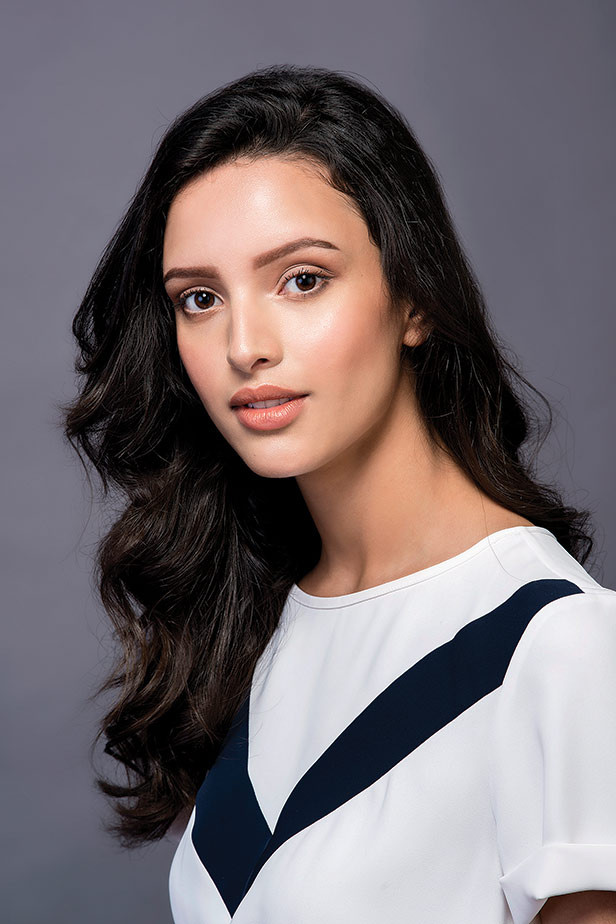 Tripti worked with veteran Rahul Bose in the film and says she couldn’t have asked for a nicer co-star. She reveals she was initially terrified of the senior actor but he went out of his way to make her feel comfortable. They had a couple of intimate scenes in the film. It was something she hadn’t done before and hence was understandably nervous. Bose sat with her and broke down the scenes piece by piece for her and told her they’d stop whenever she felt uncomfortable. “He came to me and said I’m going to go all out as an actor but if you ever feel uncomfortable just tell me. After every shot, he would come and sit next to me, tell me stories from his childhood just to make sure I was comfortable. There was so much to learn from him…He was there for me for everything,” she gushes.

Bulbbul had her transforming from a naïve girl into a rather fearless woman, who owns up to who she is and stands up for herself. The layered role was mentally exhausting and at times she found herself getting tired physically essaying it. It was rewarding as well as she gained insights about herself while playing the character  “It was sometimes suffocating to play the part because she’s someone who is going through so much in her life. In the end, she becomes a person who is completely comfortable with who she is and doesn’t care about what other people think — that was special for me,” she reflects. Tripti counts on Bulbbul as a huge learning experience. She mentions there was something new for her to learn everyday both as an actor and as a human being. She’ll always cherish the memories of making the film. 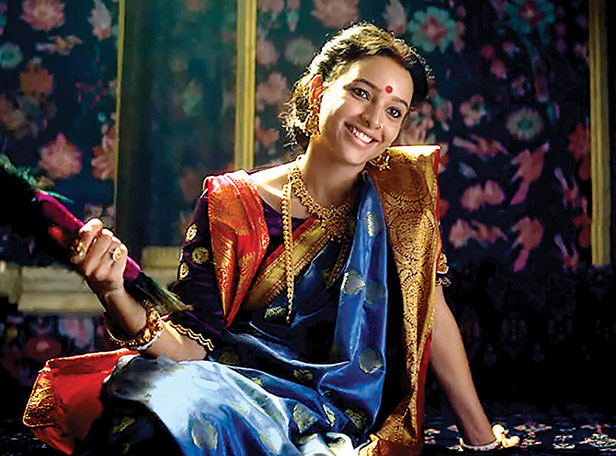 Tripti believes an actor must wait it out for the right opportunity. Contrary to the popular opinion floating in social media, the actor believes things are currently looking better for the outsiders and that there’s plenty of work for every one. Ask her about what she’s learned from her three years in showbiz and she remarks that hard work and talent can’t be topped. She adds that socialising is good to make oneself comfortable on the sets of a project. “Today, when I go out, I make sure to talk to every one out there, so that I can be comfortable with them if I ever get to shoot with them. I’m someone who can never text people for work because when you know that you know your work, you don’t have to indulge in socialising and I feel these things don’t work for everyone.” The newcomer wishes to work with Anurag Basu, Sriram Raghavan, Shoojit Sircar, Sanjay Leela Bhansali and Imtiaz Aliin the future. She further adds that she has a keen interest in mythological characters and would love to play Sita or Draupadi one day. Let’s hope the Universe is listening.