Fans of Bollywood actor Tiger Shroff were eagerly waiting for an announcement of his next project which happens to be Vikas Bahl directorial ‘Ganpath.’ Just today, the actor shared a motion poster and teased his fans about his mysterious co-star. The ‘Baaghi’ star took to Instagram and shared a power-packed clip featuring his co-star from the film. A lot of names have been doing rounds on the internet including those of Nupur Sanon, Ileana D’Cruz, Nora Fatehi, and Sara Ali Khan. Well, it seems that the makers have zeroed on the name of actress Kriti Sanon who might be seen opposite Tiger once again after ‘Heropanti.’

According to a report in Pinkvilla, “The makers were on the hunt for someone who could slip into the action avatar with utmost conviction and that’s when they decided on Kriti. The actress will undergo some prep in action with Tiger this Summer, before the film goes on the floors by middle of the year.”

Spekaing about Tiger’s post, it featured a short clip starting with a cloudy frame that takes the audience to an area which is on the outskirts of a city, as the camera moves ahead, a stunning lady is seen posing on a bike and her face is covered with a helmet. The frame showcases the lady whose curly locks are seen blowing with the wind as she sports a raw and rugged look–donning a black top and green cargo pants.

The ‘Student of the year 2’ star teased the identity of his co-star by writing a quirky caption with the short clip. He wrote, ” Suna hai mudne wali hai kal subah 10:40 ko.”

The post has garnered more than 4 lakh views after hitting the photo-sharing application, with scores of fans taking to the comments section and leaving red heart and fire emoticons.

Produced by Vashu Bhagnani and Pooja Entertainment in association with Good Co., ‘Ganapath’ is being directed by Vikas Bahl. The shooting for the film is slated to begin in mid-2021. 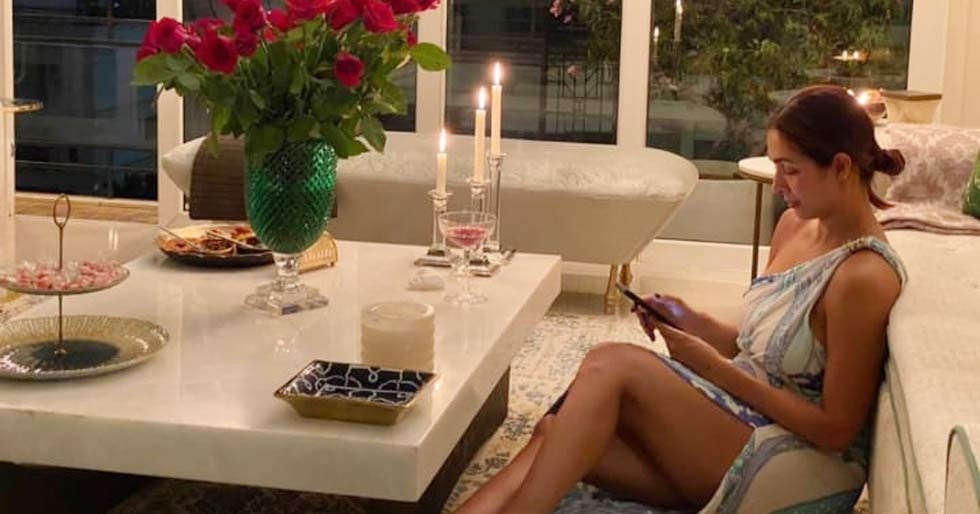 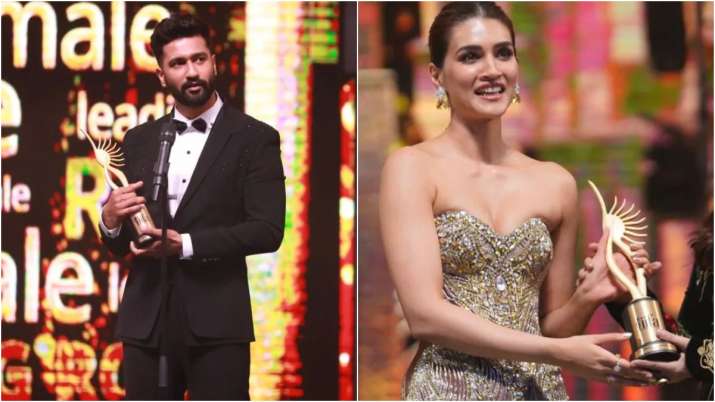 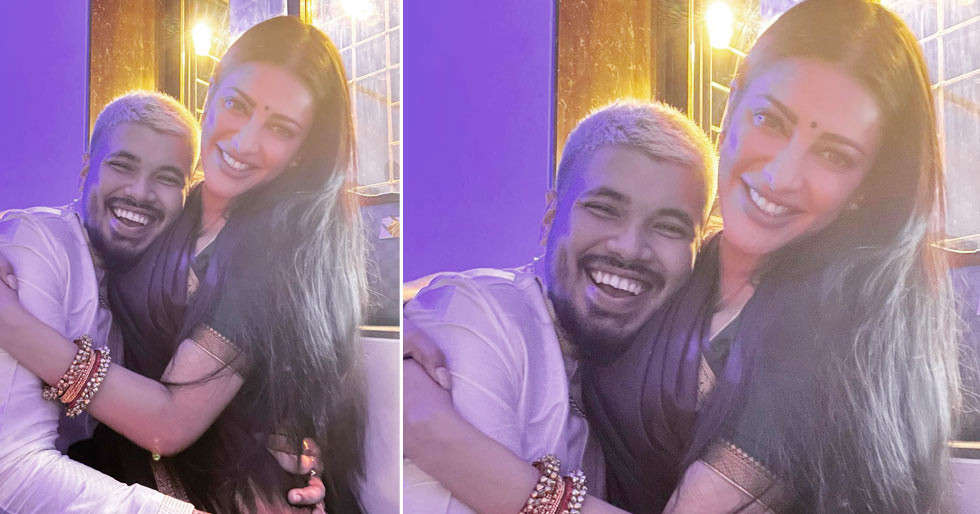 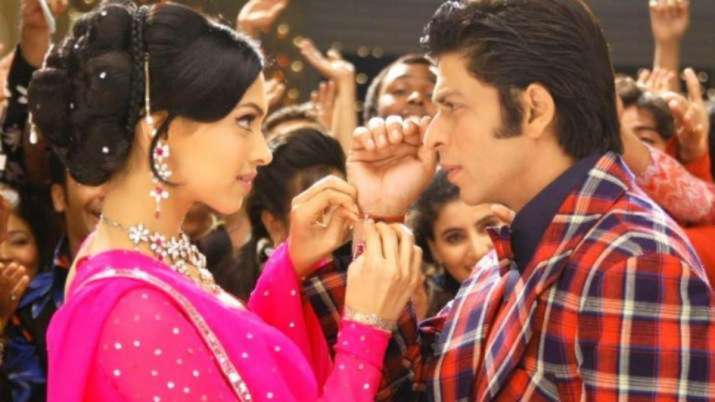 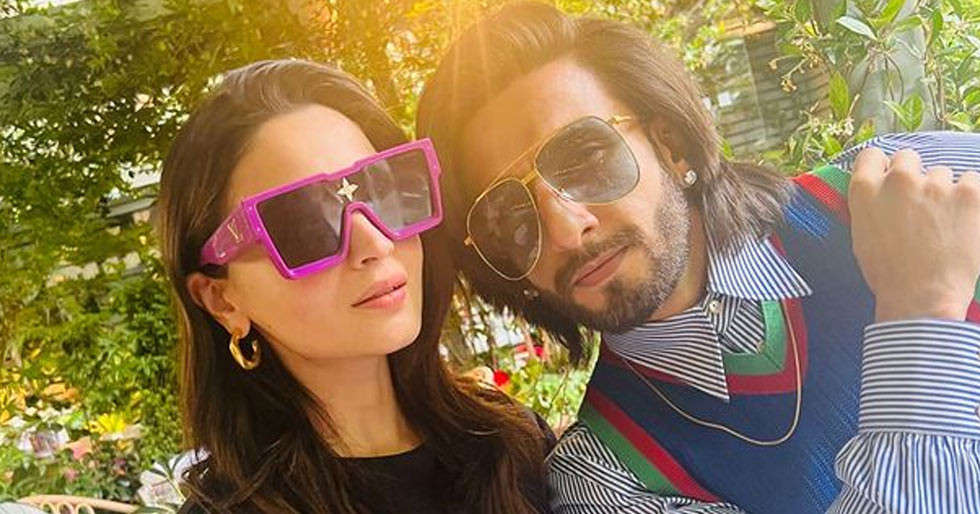