Kartik Aaryan and Kiara Advani have teamed up for the first time for a project. The film is titled Bhool Bhulaiyaa 2, it is the sequel to Akshay Kumar and Vidya Balan starrer Bhool Bhulaiyaa. Kartik and Kiara’s fresh pairing has made the audience eager to watch this film and this one is surely one of the most awaited films of the year. The shooting for the film got stalled in the middle due to the pandemic and now we hear that it is all set to resume as Kartik and Kiara will be heading to Manali to shoot for a song next week.

A source told a leading portal, “Kartik and Kiara are going to Manali to shoot for a song. They will be there for 3 to 4 days. This will be followed by another schedule in March in Mumbai. If all goes as planned, the team will be going to Lucknow as well at a later date.” We are excited for this one, what about you? 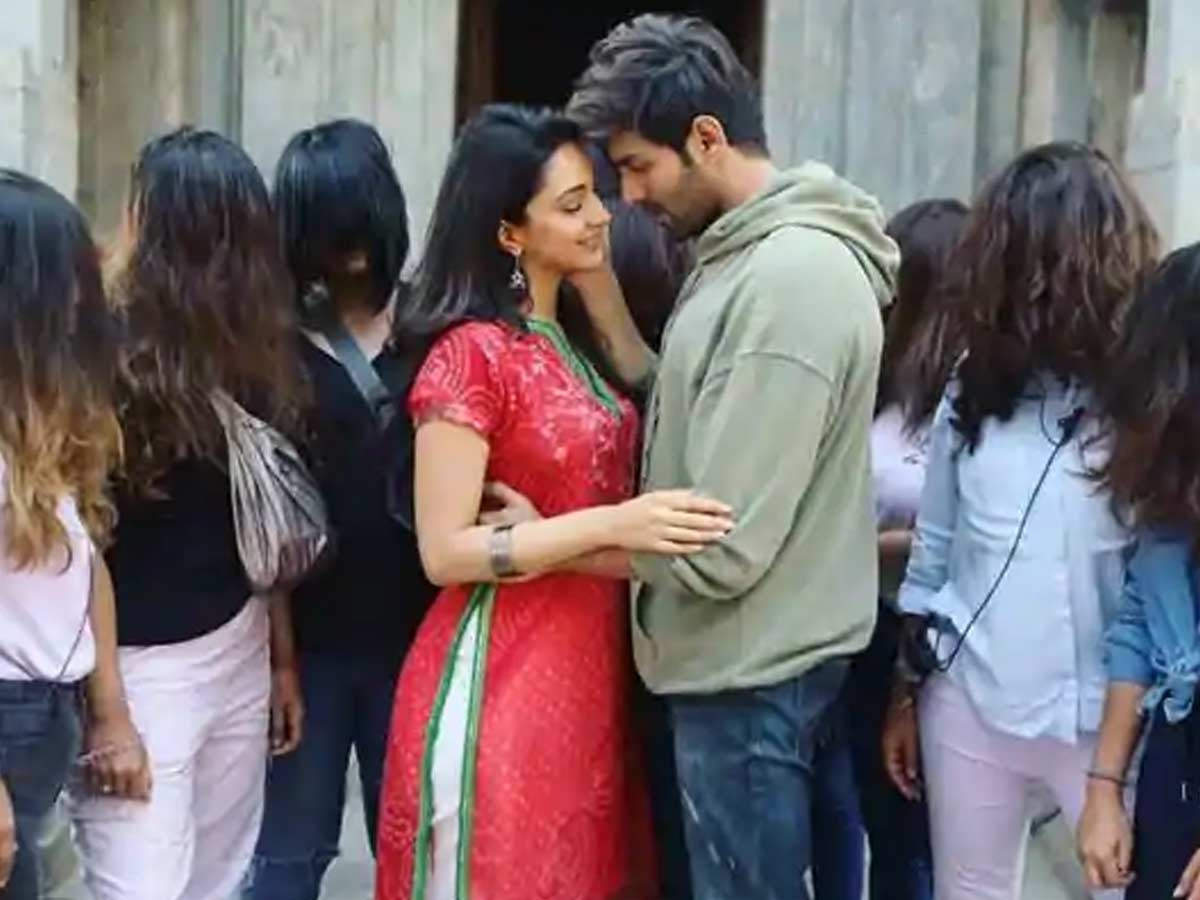