Nick Jonas is going to perform at Saturday Night Live on February 28th. The singer is super-kicked about his performance and even shared the news with the netizens. And since he’s ecstatic about the big news, wifey Priyanka Chopra Jonas who’s currently in London decided to surprise him in a special way.

Priyanka Chopra Jonas sent several balloons which had Saturday night live printed on them. She even sent him SNL alphabet-balloons and a transparent balloon that has ‘Congratulations Nick’ written on it. To share the sweet gesture, Nick Jonas shot a video where he gives us a glimpse of his room-filled with balloons and ends the video saying, “Thank you bae.” Aww that’s really cute isn’t it. Nick Jonas captioned this video saying, ‘My wife surprised me (all the way from London) with this today. thank you @priyankachoprayou’re the best. SNL here we come.’ Love this couple. 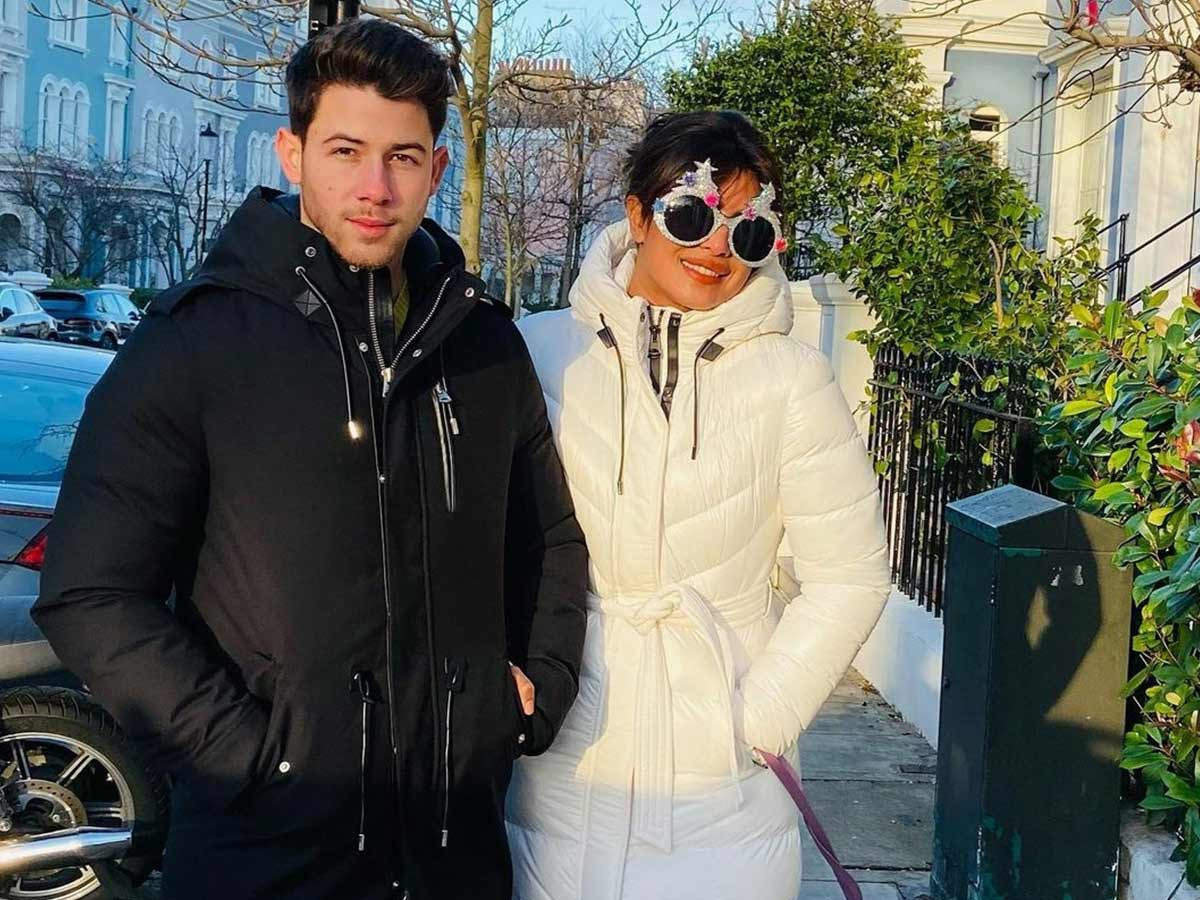 Last week, on Valentines Day, the couple had gone all mushy with their V-day post professing their love for each other and how they complete each other. Priyanka had later even shared a click where she’s seen seated amidst innumerable red roses and said that Nick Jonas had sent it to her for Valentines’ Day. Priyanka Chopra and Nick Jonas’ Instagram posts always leave us amazed and leave us asking for some more mushy-romance on social media.
Post Views: 1
Tags: Global Icon, Hollywood, nick jonas, Priyanka Chopra jonas, unfinished