We all knew that Varun Dhawan had been dating his childhood sweetheart Natasha Dalal for a long time. He probably opened up on shows and shared pictures with her on social media over the past two years. Today he speaks to a weekly supplement of a leading daily and reasons out what always kept his personal life so personal despite being a star.

Varun Dhawan said that it was his joint decision with Natasha not to talk about them, “I think it was a joint decision (between Natasha and me) to not talk about ‘us’ because she is not a part of this line.” He again recollects the first time he met her in sixth grade at the basketball court and his thought was to marry this girl. Well, we must say that he indeed has a strong law of attraction going on since he was a kid.

Speaking about what has changed ever since he has got married, he says, “Nothing has changed in our relationship after the wedding. I think we’ve known each other for too many years. I’m happy and all, but post the wedding, I’ve also gone deep into work. I’m starting a new film, I had some assignments to complete, there has also been a lot of prep work. I do feel more focused and more anchored. But then again, I’ve just gotten married, so I’m figuring it out myself!” The actor wants to balance it out between work and being a married man. 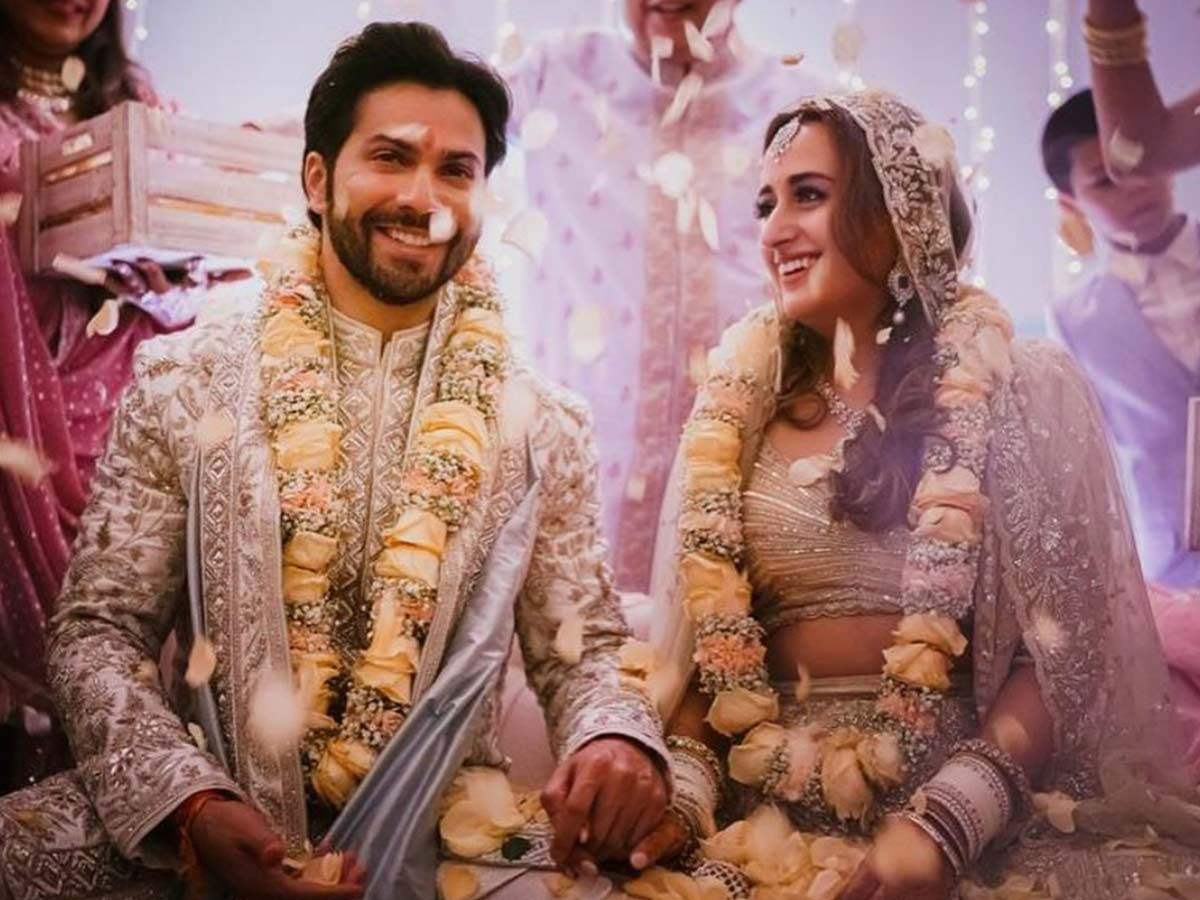