According to sources, since tomorrow marks Sanjay Leela Bhansali’s birthday, the cinema genius has decided to surprise the audiences and finally release the teaser of the film. Expected to be nothing like something seen before, Gangubai Kathiawadi’s  teaser comes with a promise to make one and all feel inspired in 2021 as the film celebrates the journey of a girl who became the voice for women empowerment.

Based on the book Mafia Queens of Mumbai written by  S. Hussain Zaidi, the film showcases the rise of a simple girl from Kathiawad who had no choice but to embrace the ways of destiny and swing it in her favour. Starring Alia Bhatt in the lead, Gangubai Kathiawadi is without a doubt one of the most awaited films of the year. Keep watching this space for more on Bollywood. 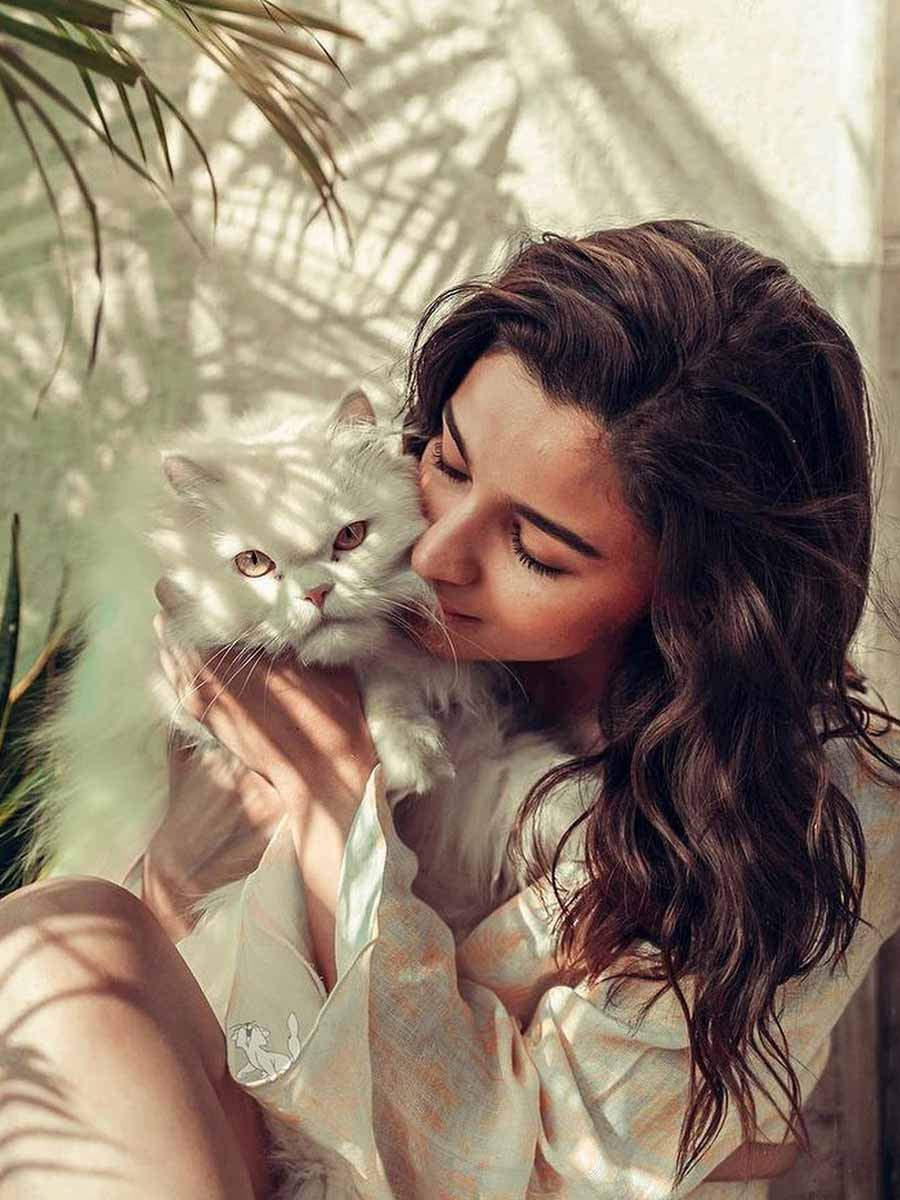