Filmmaker Sanjay Gupta’s much-awaited gangster drama Mumbai Saga, featuring John Abraham and Emraan Hashmi, will debut in the theatres on March 19. The film features an ensemble of actors Kajal Agarwal, Mahesh Manjrekar, Suniel Shetty, Prateik Babbar, Rohit Roy, Gulshan Grover, and Amole Gupte. Mumbai Saga is backed by Bhushan Kumar, Krishan Kumar of T-Series, Anuradha Gupta (White Feather Films) and Sangeeta Ahir. Gupta, who has also written the film, said despite the coronavirus pandemic that had forced many filmmakers to release their projects on OTT, he wanted a theatrical release for Mumbai Saga as it is meant to be consumed on the big screen.

“I was certain that I had a story that everyone would love to watch on the big screen, enjoying the company of their loved ones with a bucket of popcorn.And here we are, ready to rock the cinemas with Mumbai Saga, a story that’s unlike any other,” Gupta said in a statement.

Set in the 1980s-’90s, the film revolves around all that went into transforming Bombay into Mumbai. Hashmi and Abraham also shared the film’s first look on Instagram. The poster features Abraham, 48, standing with his back facing the camera and guns in his hands.

Kumar said as makers, their effort is to offer the audience films worth their time and money, and Mumbai Saga was a perfect fit for a theatrical release.

“It’s time we go back to the big-screen experience. And nothing better than a grand-canvas film like Mumbai Saga, with a story that belongs to every citizen of this country. We’ve decided to unveil this venture where it truly belongs – at a theatre near you,” Kumar added.

Mumbai Saga marks the 53-year-old director’s return to the gangster-drama genre, eight years after Shootout at Wadala. Apart from Mumbai Saga, Abraham will also be seen in actioner Attack and Satyameva Jayate 2.

While Satyameva Jayate 2 is gearing up for an Eid release on May 12, Attack will open theatrically on August 13. 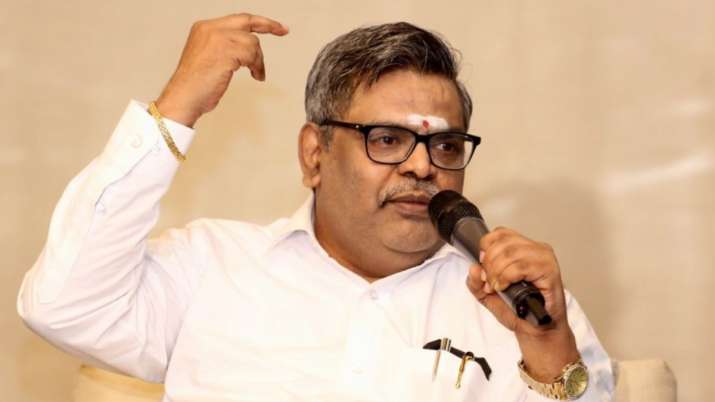 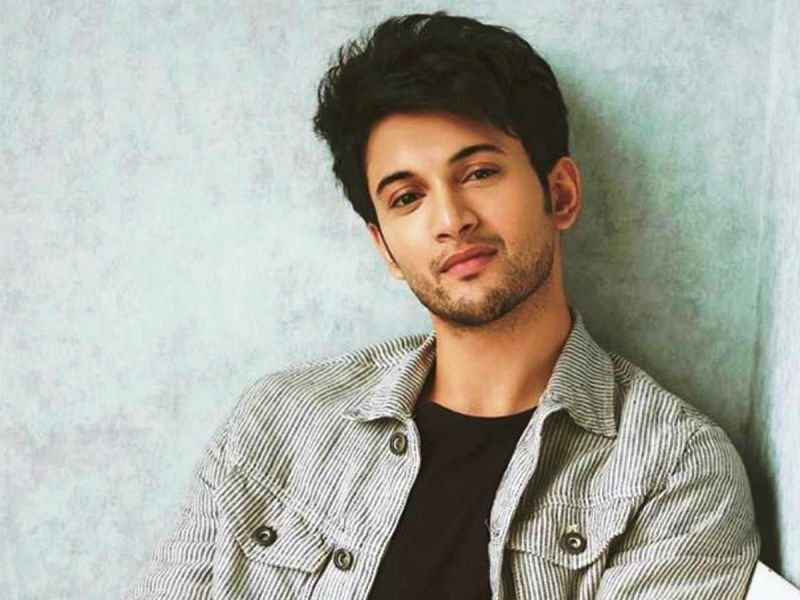 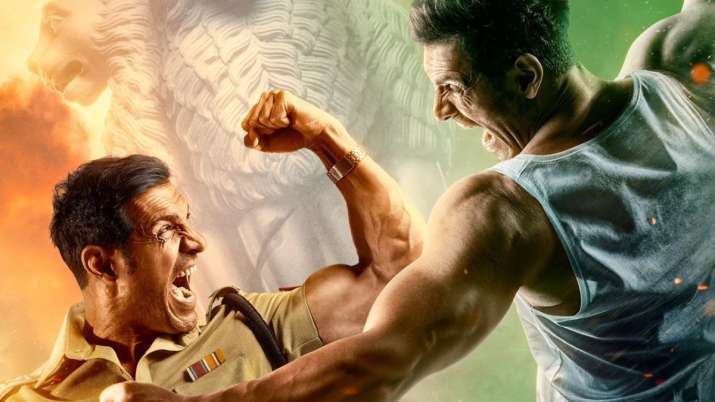