This morning, Kartik Aaryan chose to surprise his fans with the teaser of Dhamaka. The actor really blew our minds with his intense performance. The teaser has shocked everyone and ever since then Kartik Aaryan has been bombarded with compliments. Speaking about his character of news anchor- Arjun Pathak, Kartik says that he truly enjoyed playing this one. He said, “Dhamaka has been a very exciting and enriching experience for me as an actor. Working with a maverick like Ram Madhvani has allowed me to explore and showcase a new facet of my personality. I am thrilled that the film will reach audiences and my fans all around the world on Netflix.”

The film will stream on Netflix soon and the maker of Neerja and Aarya – Ram Madhvani helms this one. Speaking about how he feels about his film going on OTT, he says, “Amita Madhvani and I and our full team at Ram Madhvani Films with the team at RSVP are thrilled that our film Dhamaka will be on Netflix. We know that this is only our first step to a continuing relationship with a platform we highly respect and that will reach national and international audiences.” 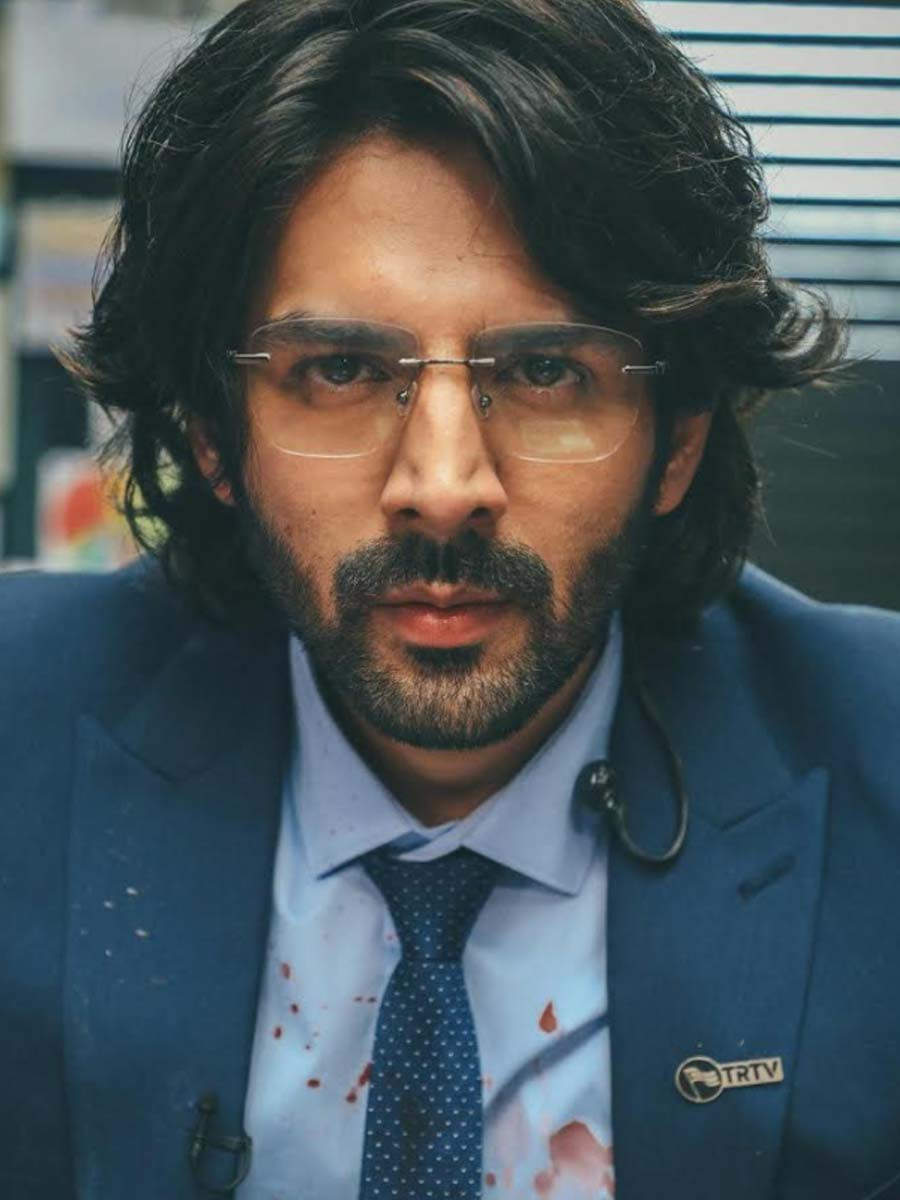 The film also stars Mrunal Thakur and Gully Boy fame Amruta Subhash. In fact Amruta Subhash is even seen in the teaser playing Kartik’s boss and coaxing him to continue his job even in the most stressful time. Now this news-room drama is surely going to leave us amazed.