Parineeti Chopra is surely on cloud nine. The actress just started this month with a release – The Girl On The Train on Netflix, and now looks like she is gearing up for her next one. Parineeti announced the release date of her next Saina and even shared the first poster of it.

Saina is a biopic of the renowned badminton champion Saina Nehwal. The film is directed and written by Amole Gupte and is all set to release this month on March 26. The first poster has a hand with a tricoloured wrist band and in the shape of a shuttlecock – the logo of the film appears – Saina. It looks interesting and we will surely be awaiting the release of this one as it will be great to watch Saina’s life unfold on the big screen. The athlete has made India proud on several occasions. This is Parineeti Chopra’s first biopic. 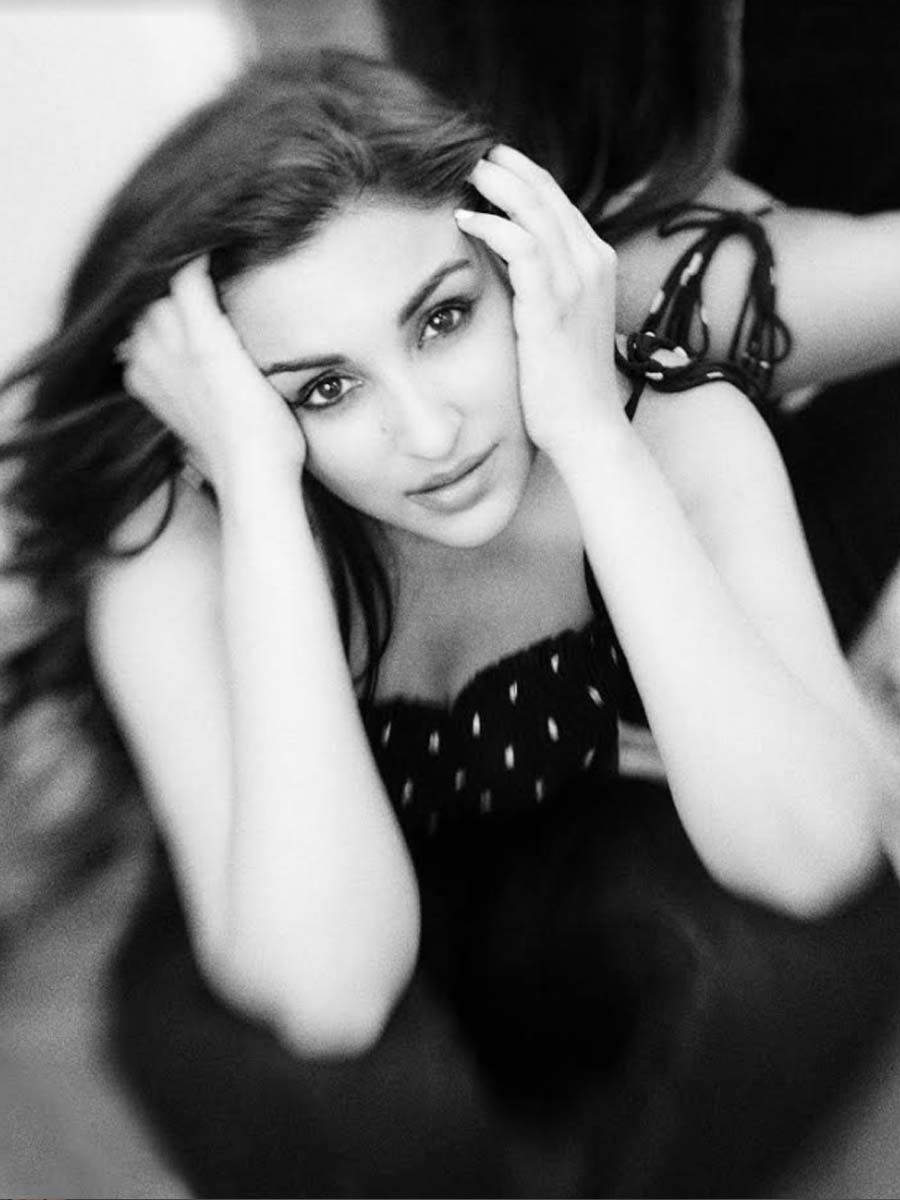 Apart from Saina, the actress will also be seen in Sandeep Reddy Vanga’s Animal which teams her up with Ranbir Kapoor for the first time.