Fresh off the success of The Girl On The Train, actress Parineeti Chopra has shared the teaser for her upcoming biopic, Saina. The teaser features Chopra as former world no. 1, Saina Nehwal who has won over 24 international titles in the field of badminton for India. She became the first female player from India and only the second Indian badminton player to attain the world no. 1 ranking. 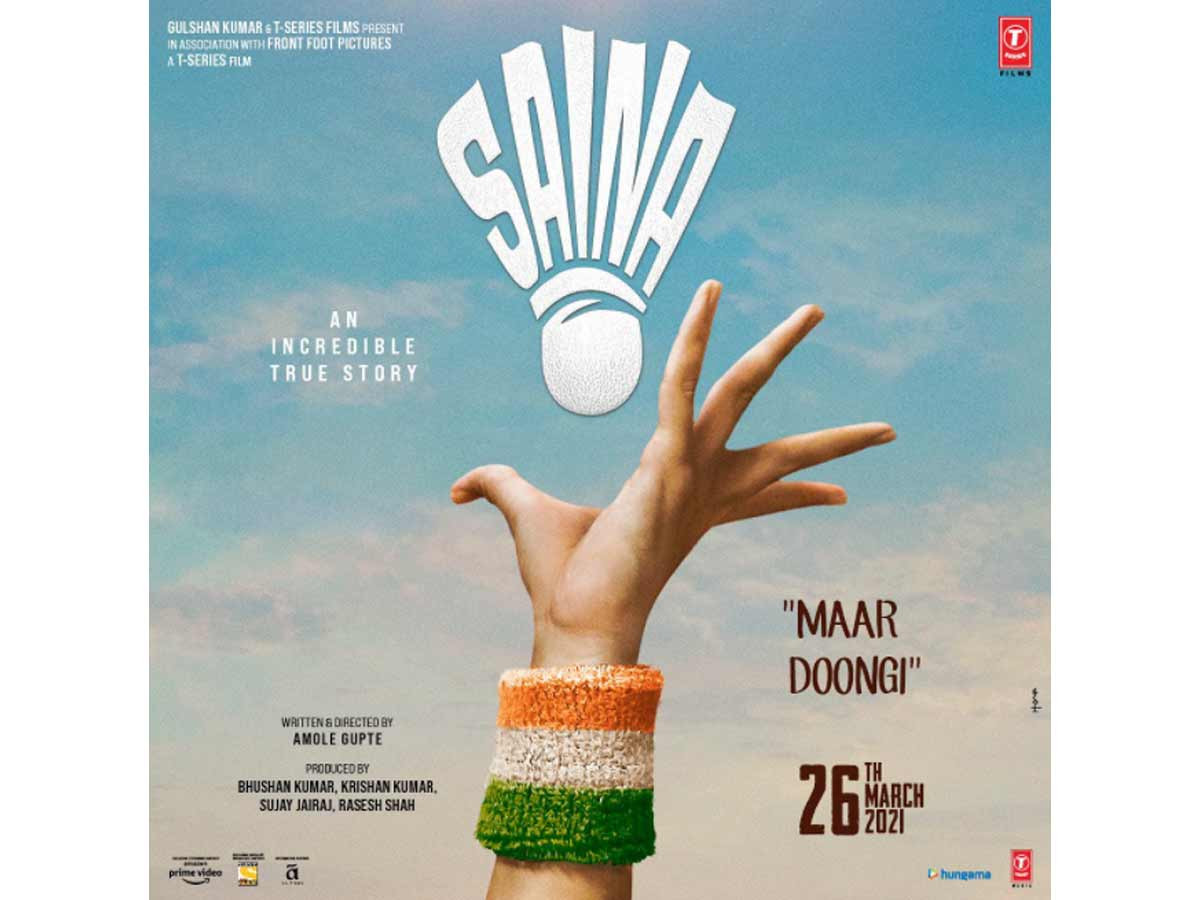 Saina is set to release in theatres on March 26. Parineeti also has Animal coming up where she stars opposite Ranbir Kapoor. 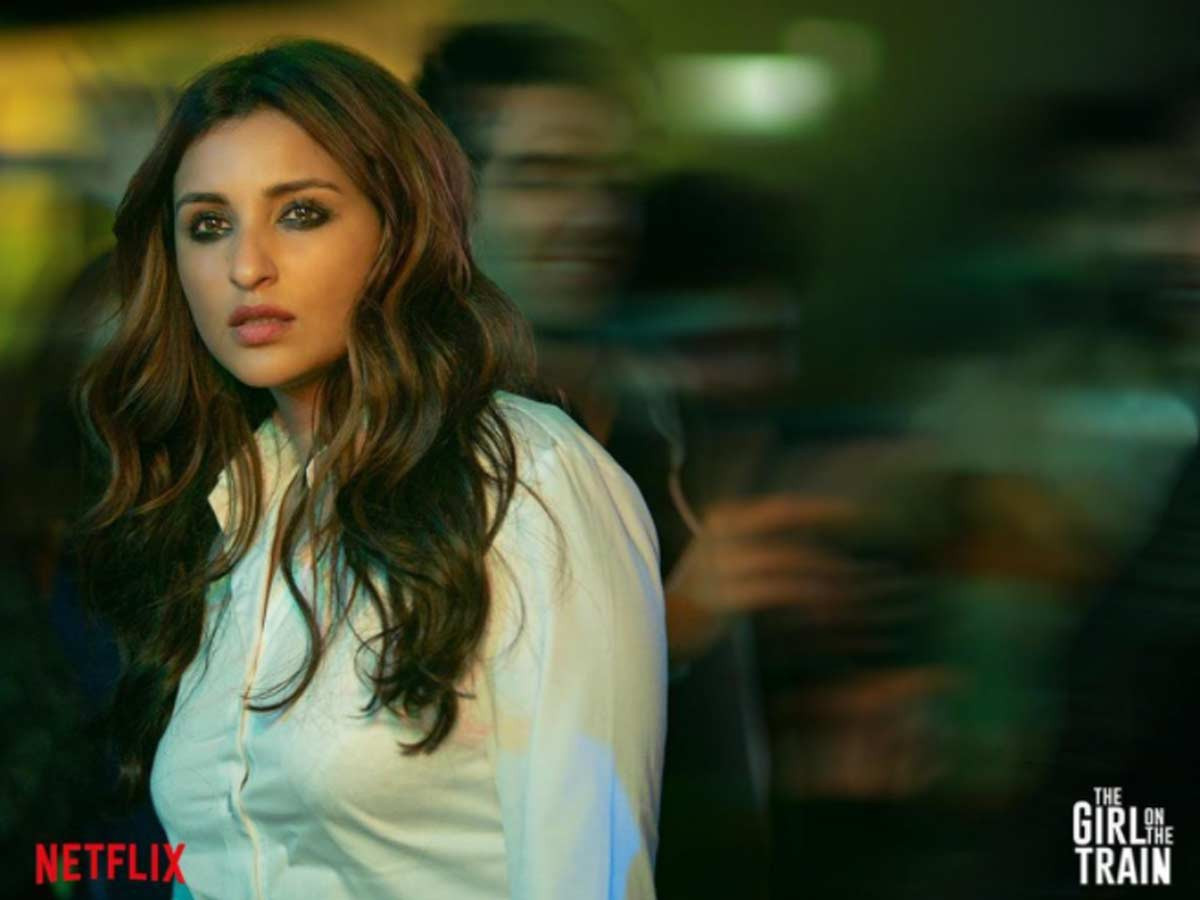