It’s Rohit Shetty’s birthday today and the director couldn’t have asked for a bigger birthday gift than this one. Rohit Shetty’s Sooryavanshi has been all ready and awaiting a release for more than a year, has finally got its release date. Sooryavanshi to release on April 30, 2021.

Today the makers announced the film release date with a special video posted by them. In the video we see the journey of the film ever since it dropped its trailer on March 2, 2020. The film starring Akshay Kumar and Katrina Kaif in a lead role had received amazing response from the netizens for its trailer. However due to the pandemic the film had to stall its release worldwide but they had promised that they would not go the digital route and only have a theatrical release and here it is. The film is set for April 30, 2021 theatrical release.

Akshay Kumar shared the video and said, “We promised you all a cinematic experience and that’s what you will get… the wait is finally over! Aa Rahi Hai Police. #Sooryavanshi releasing worldwide in cinemas on 30th April 2021.”

We promised you all a cinematic experience and that’s what you will get…the wait is finally over! Aa Rahi Hai PoliceðÂÂÂÂ®‍âÂÂÂÂï¸ÂÂ #Sooryavanshi releasing worldwide in cinemas on 30th April 2021. #Sooryavanshi30thApril pic.twitter.com/IZbczUqmqu


Karan Johar who’s the producer of the film also took to social media to share the video. Ranveer Singh who has a cameo in this Rohit Shetty entertainer too shared the video saying, “Aa Rahi Hai Police ! Sooryavanshi in Cinemas on 30th April 2021.”

The wait is finally over! We promised you all the #Sooryavanshi experience in cinemas and it’s time to fulfil that promise! So mark your calendars for 30th April 2021. #Sooryavanshi30thApril 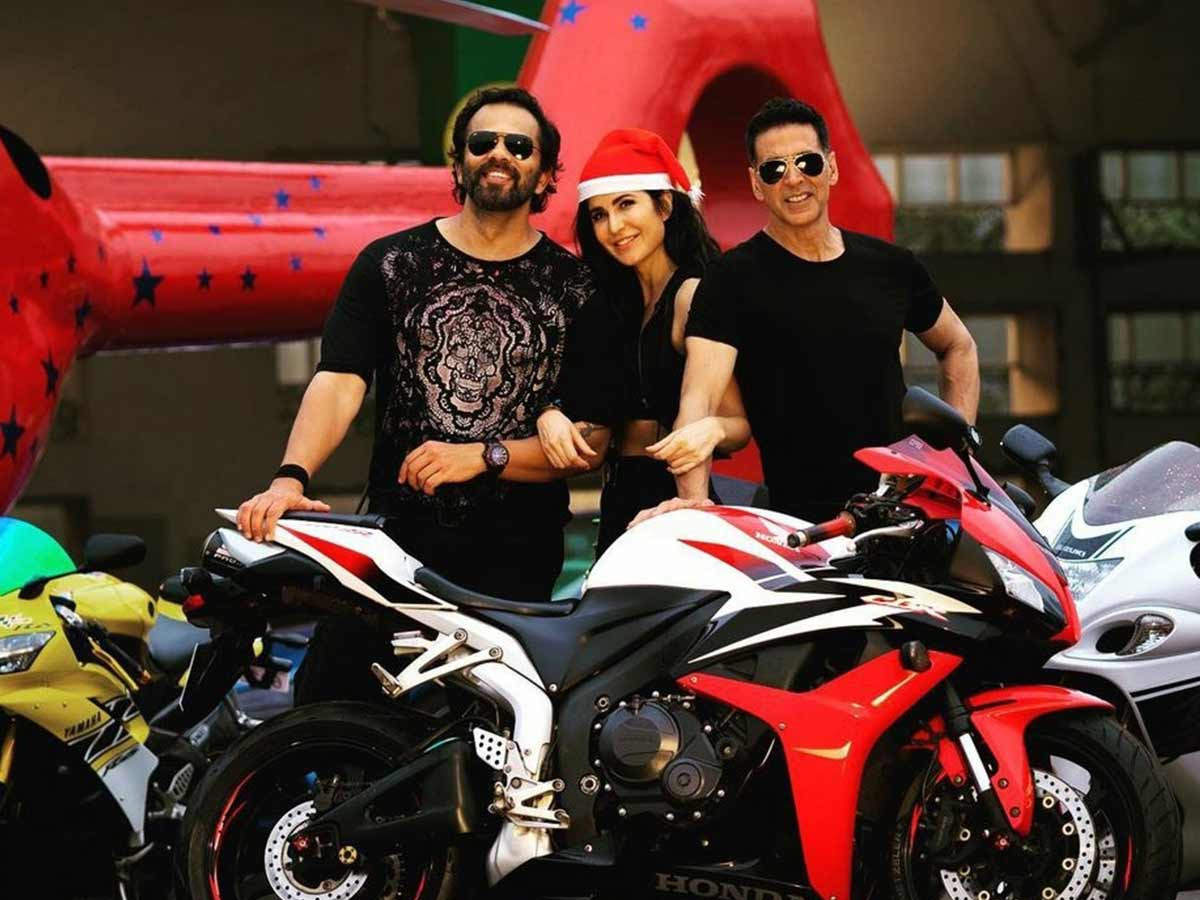 Sooryavanshi is Rohit Shetty’s big dream project as with this film he completes his cop-universe trilogy – after Singham (Ajay Devgn) and Simmba (Ranveer Singh), Sooryavanshi is the latest addition. Ajay Devgn and Ranveer Singh even make a cameo in the film to give the audience an Avengers (Marvel comics’ superheroes team) feel. The film’s other usp also includes the hit ‘90s song Tip Tip Barsa Paani to be recreated by Akshay Kumar and Katrina Kaif and choreographed by Farah Khan. Can’t wait for this one.