Home
Bollywood
Katrina Kaif and Kartik Aaryan all set to work together?

Kartik Aaryan who has been signing some big films  has been in talks with Shah Rukh Khan’s Red Chillies Entertainment’s new production titled Freddy. While nothing has been confirmed yet, it seems that the makers have already found their leading lady. According to reports on an online portal, we hear that Katrina Kaif  too  has been in talks for Freddy.

Shah Rukh Khan and Katrina teamed up in Zero in 2018 which was produced by the former. Kat’s performance became the talking point of the film and she won several accolades for it. Now looks like SRK wants to sign her for his next production.  Kartik Aaryan had once said in an interview that he wants to have babies with Katrina Kaif, expressing his love and fondness for the actress. Well,  here’s a chance to make a cinematic baby together. 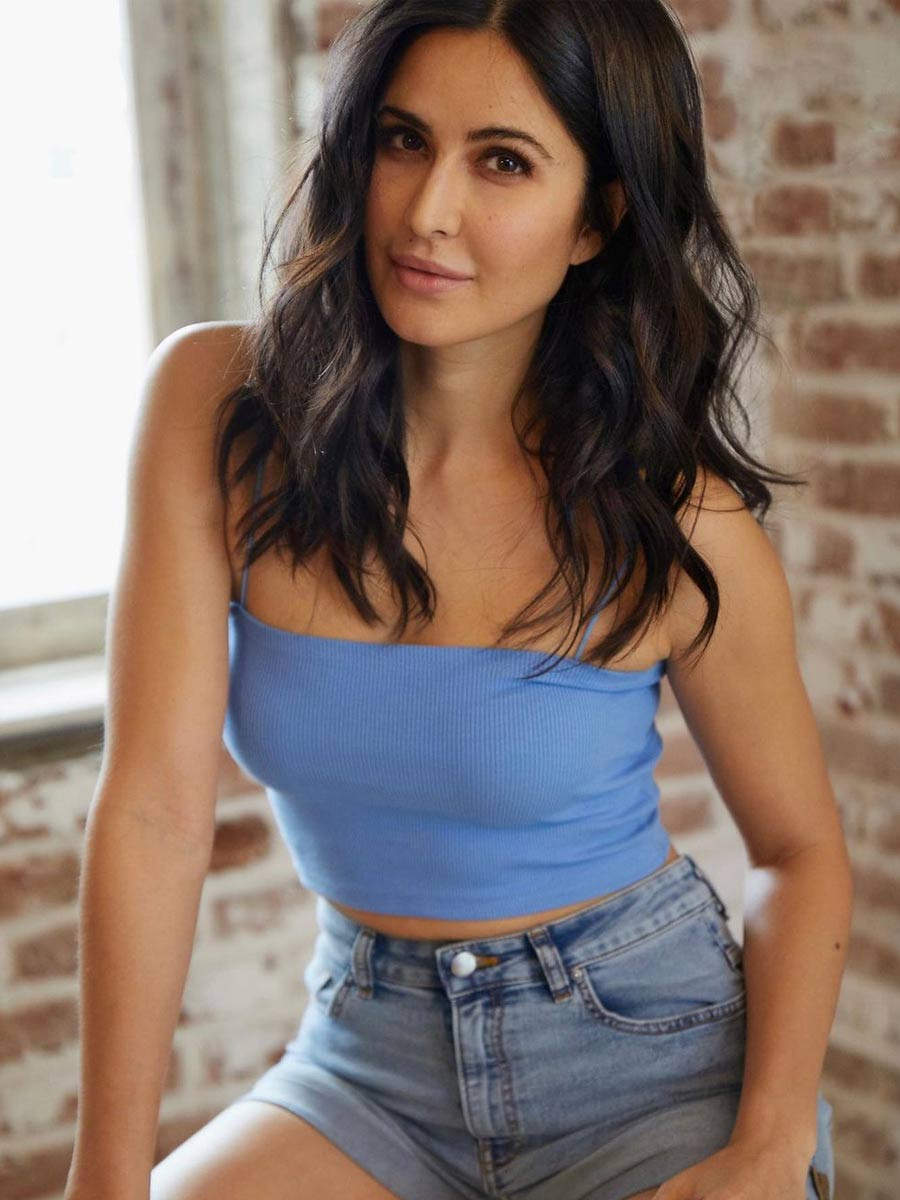