Ajay Devgn celebrates his birthday today and his fans as well as well-wishers have been sending in good wishes since morning. The star has been in the industry for years now and has done some awesome films over the years. Not just that, he also has some great films in his kitty currently. One of the big projects that he will be seen in is SS Rajamouli’s RRR. Today, on the occasion of his birthday, the ace director took to social media to release a motion poster of the actor from the film. He captioned the post as, “He derives strength from empowering his people. Presenting Ajay Devgn from RRR movie.”

While sharing his own look, Ajay wrote, “Load, aim shoot! Thank you SS Rajamouli for envisioning me in such an exciting and powerful character. #RRR #RRRMovie.” 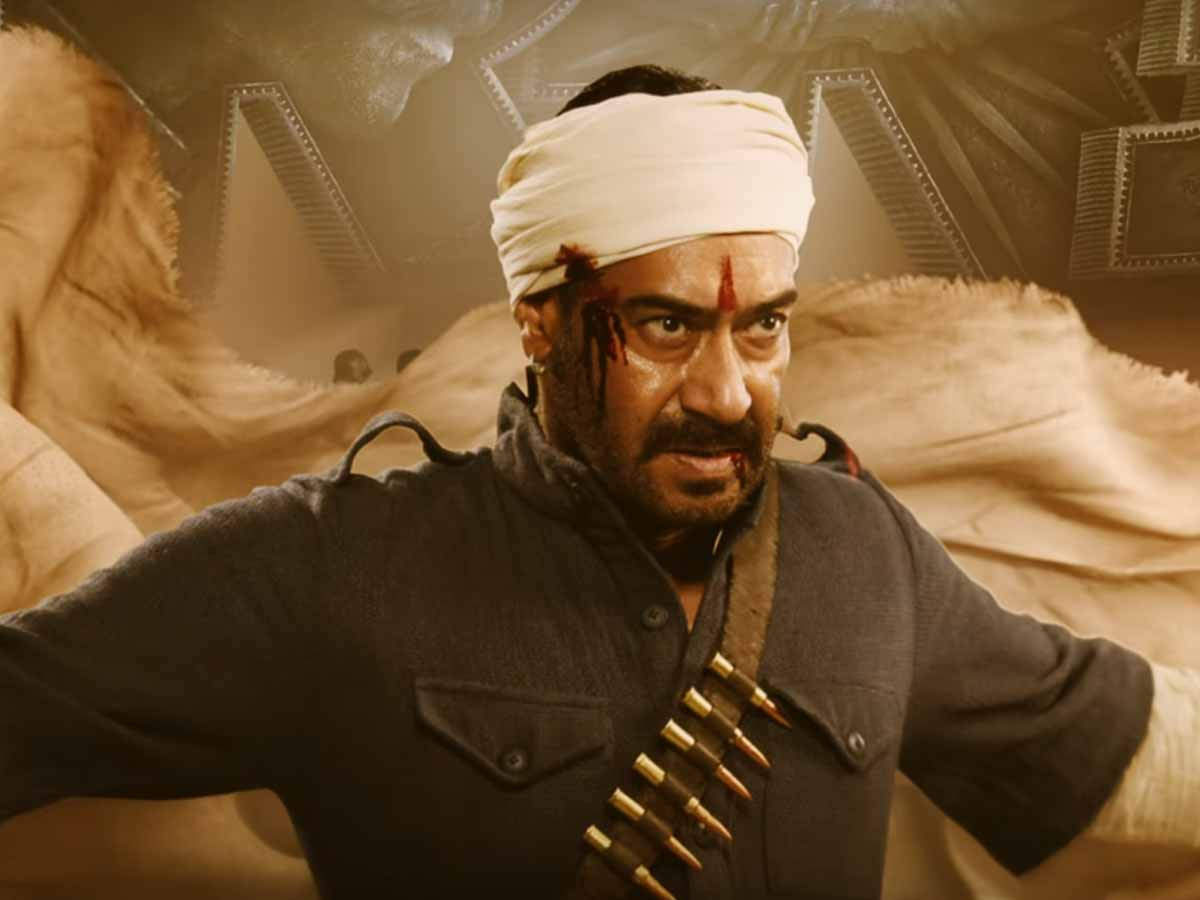 Watch the motion poster below…