Kartik Aaryan is called the heartthrob of the nation as girls nationwide go gaga about him and have a monster crush on him. But this actor is also known as the ideal brother in B-town as he often gives us a glimpse of being the good, the bad and the silly brother to his sister Dr Kritika.

Yesterday, Kritika turned a year older and Kartik Aaryan took to social media offering a compilation of the most adorable memories of the brother-sister duo in a video. The video has a montage of the funny small videos the two had made amidst the lockdown and left the netizens in splits. The actor even posts some unseen pictures and selfies with her in the video and shows us his love for his sister with the Dostana title track playing in the background. And while the video shows the immense love between the two, the actor makes sure that his caption has his trademark style. Aaryan captioned the video saying, “Happy Birthday to My April Fool @dr.kiki_ ♥ï¸Â♥ï¸Â”. Keeping in mind the April 1st date, the actor took the opportunity to take a dig at the birthday girl. 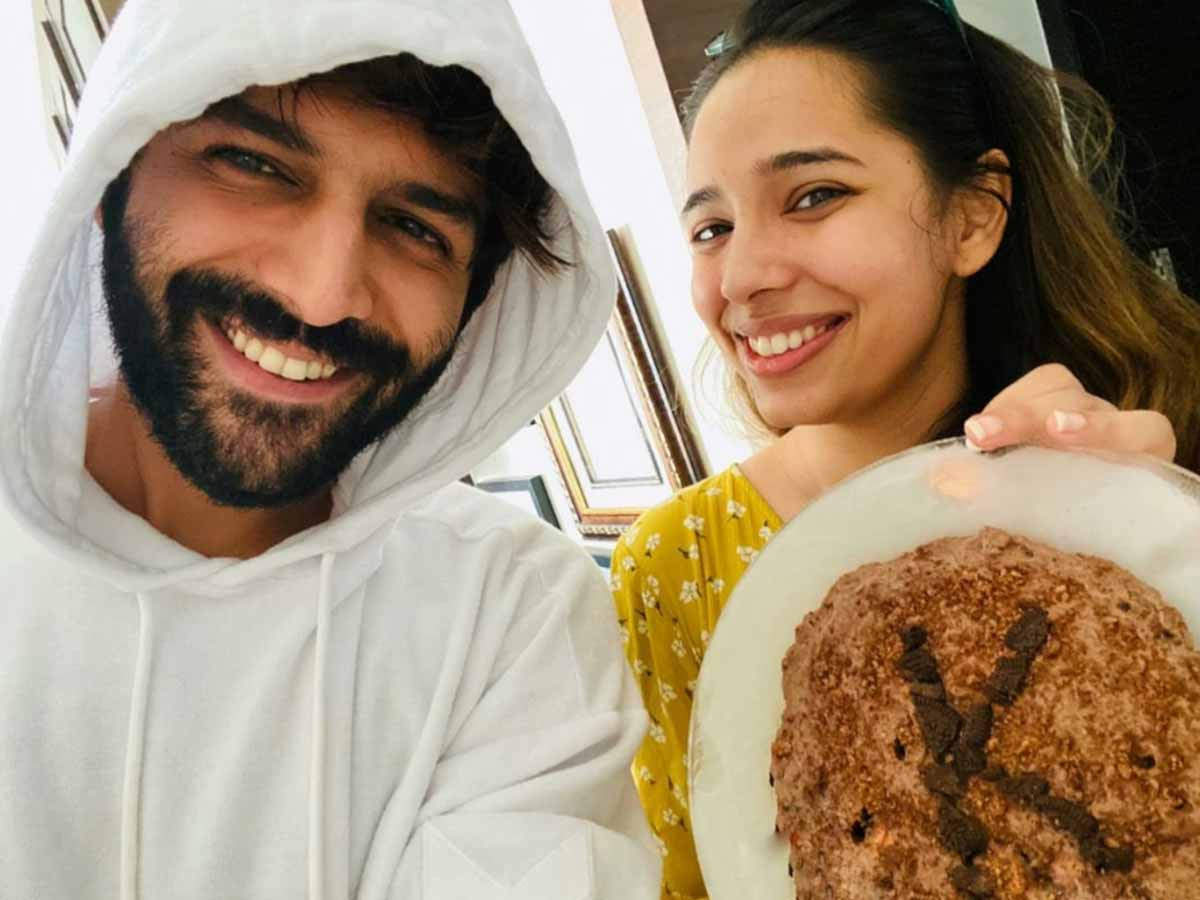 Soon netizens dropped in wishes for the girl and showered the sibling with love. Every netizen could relate to them as Kartik and Kritika are the perfect example of how siblings behave at home. You love them and at times you can’t stand them but well the former often weighs a whole lot more and the bond hence always remains stronger. The actor’s video went viral and the internet loves his crazy camaraderie with his sister.

Currently Kartik Aaryan has been recovering from COVID-19. The actor tested positive a couple of days back and was shooting for Bhool Bhulaiyaa 2 and other brand commitments. Once the actor tests negative he will go back to shooting for BB 2 and prep up for the release of Ram Madhvani’s Dhamaka which will stream online soon.