Yesterday, April 2nd Ajay Devgn turned a year older and the internet showered the talented actor with wishes and made his birthday a special one. Ajay Devgn who rarely takes to his social media decided that it was time to thank his fans and netizens for all the birthday love.

Ajay Devgn shared a post on his social media where he expressed gratitude to all his fans. He also said that if it wasn’t for the pandemic, he would have celebrated his special day with his fans and fan club members. Here’s what he had to say through his post, “Had it not been for the pandemic, I would have celebrated my birthday with my fans & fan club members. Since that couldn’t happen, I thank each one of you for your unstinted support and sincere birthday wishes, love Ajay.” Now isn’t that a sweet gratitude filled post. We love our Singham of Bollywood whose actions are always louder than his words. Heart! 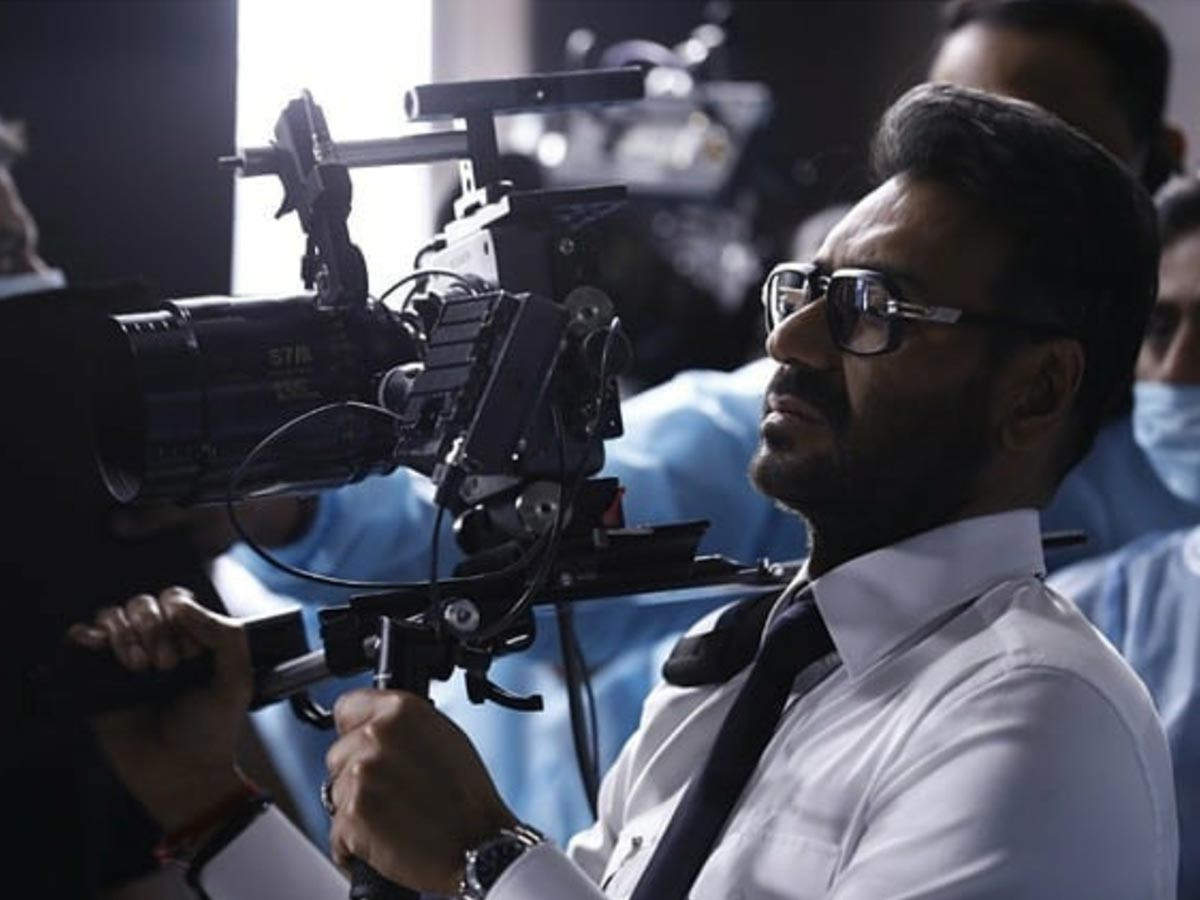 Ajay Devgn will be next seen in Mayday, a film which stars him and also marks his third directorial venture. Mayday also stars Amitabh Bachchan, Rakul Preet. The actor even has special roles in Sanjay Leela Bhansali’s Gangubai Kathiawadi and SS Rajamouli’s RRR. He even has Indra Kumar’s Thank God with Sidharth Malhotra and Rakul Preet. And there might be a reunion with his favourite director and friend Rohit Shetty for Singham 3 or Golmaal 5.