Vaani Kapoor is making waves in the industry. It’s been seven years for the diva in the industry and she has worked with some big names and the best of the best in Bollywood. Right from Aditya Chopra to Abhishek Kapoor, from Hrithik Roshan to Ayushmann Khurrana, the actress has had the best in her kitty and today she speaks to E Times about all things good that has happened to her.

Vaani Kapoor said, “I have had the most amazing seven years in the business. I’ve had a chance to do some good work with some fabulous co-actors and be a part of films that appealed to me. It’s a big deal for me. When I grow old, I know this will make me smile. I hope to be able to give a lot more to every role that I do. Being truthful to my work is all I can do.” The actress further in the interview agrees that there is a lot of competition in the industry but she is all out there to prove her mettle and continue doing the great work. 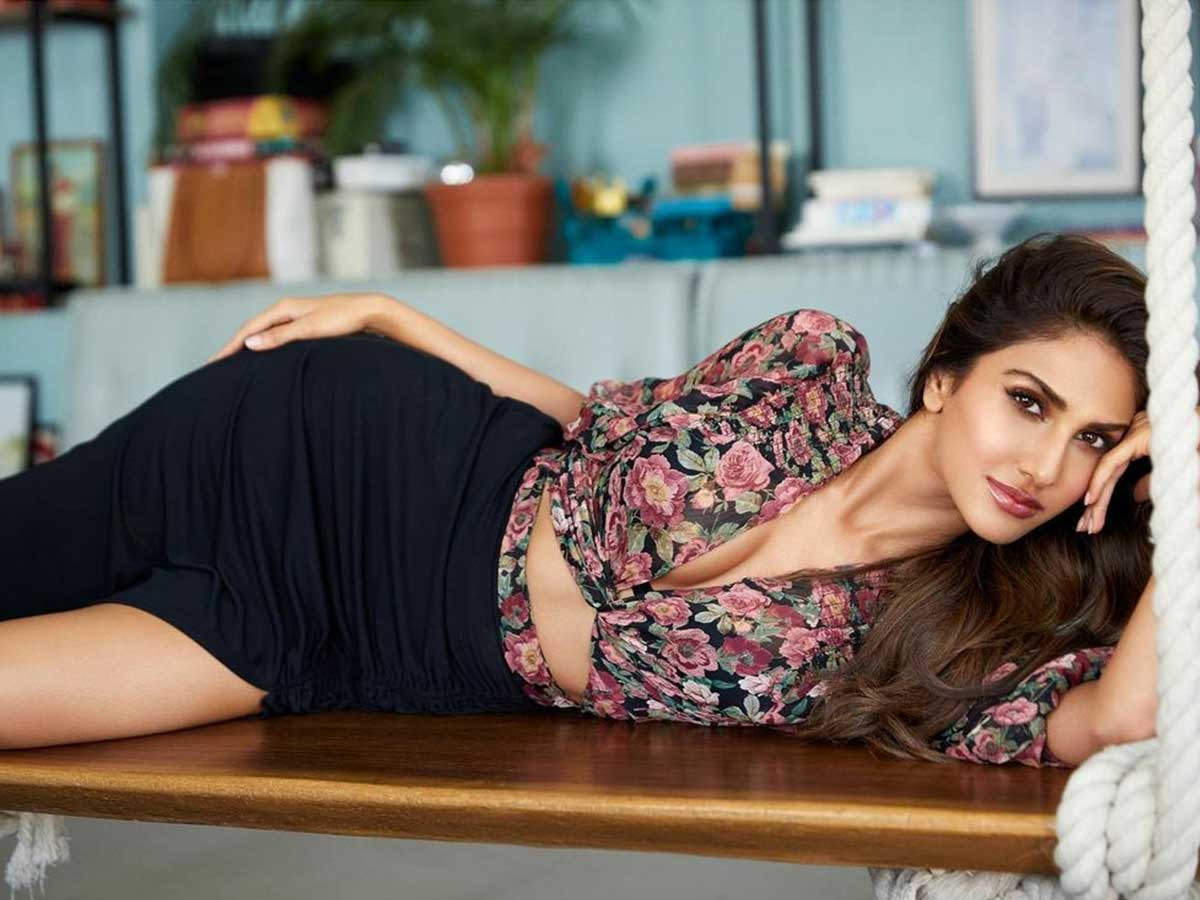 Vaani Kapoor will be seen next with Ranbir Kapoor in Shamshera. Then she teamed up with Ayushmann Khurrana in Chandigarh Kare Aashiqui which is helmed by Abhishek Kapoor. She also will be seen in Bell Bottom with Akshay Kumar which was the first film to be shot post the lockdown and amidst the pandemic. An exciting year ahead for her and a bag full of surprises.