Home
Bollywood
Vicky Kaushal reveals the name of his next – Sam Bahadur, a biopic on the great Sam Manekshaw

Vicky Kaushal has tons of exciting projects lined up this year and one of them is a biopic on Sam Manekshaw. Field Sam Manekshaw was the Chief of the Army Staff of the Indian Army during the Indo-Pakistani War of 1971. The first look of this biopic showed Vicky Kaushal step into the shoes of Sam Manekshaw and it blew our minds off, today he reveals the title for this biopic.

Today since its Sam Manekshaw’s birth anniversary, the makers decided to reveal the title of the film. Vicky Kaushal shared a video where the actor gives us more insights about the legendary Field Marshall. The video starts with a man’s voice saying that the man was known by many names but ‘ek naam se hawale huey’ and the name of the film appears on the screen Sam Bahadur. The actor captioned the video and said, “The man. The legend. The brave heart. Our Samà¤¬à¤¹à¤¾à¤¦à¥Âà¤°… On the birth anniversary of Field Marshal #SamManekshaw, his story has found its name. #SamBahadur.” Surely can’t wait for this one and knowing Vicky Kaushal’s mettle as an actor, we’re double excited for this one. 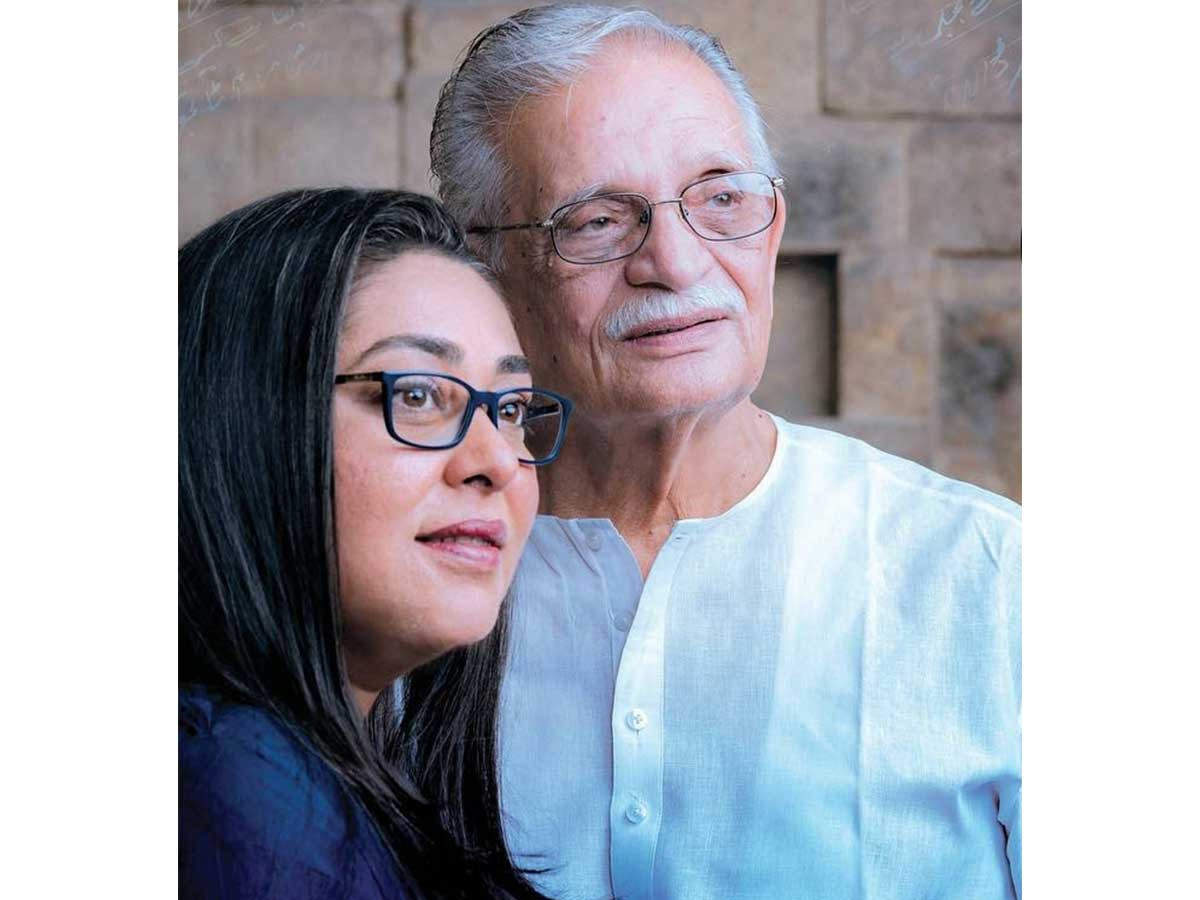 Sam Bahadur is directed by Meghna Gulzar and this is the actor’s second outing with the director post Raazi. Vicky Kaushal has varied projects in his kitty lined up for this year, while he plays a superhero in Ashwatthama The Immortal, he also does his first comedy film with YRF and stars Manushi Chillar. Vicky Kaushal loves to surprise his fans and audiences and we love this hunk for always doing something new.