Amitabh Bachchan and Deepika Padukone’s duo was a big hit among the audience when Piku released. The film did well at the box-office and it was loved by the audience for its real and raw appeal and a heart-warming storyline. Amitabh and Deepika have now finally collaborated again for a special film. The Intern’s Hindi remake was supposed to have late Rishi Kapoor and Deepika in the lead roles and was even announced last year. However, the untimely demise of Rishi Kapoor changed the fate of the film. Now this film will be done by Amitabh who will be seen playing an intern in the film to the super successful Deepika.

It will be interesting to witness the camaraderie of this duo on the big screen again. Deepika took to Instagram to announce the same and captioned the poster of the film as, “What an absolute honour to be collaborating with one of my most special co-star again! Welcoming @amitabhbachchan to the Indian adaptation of #TheIntern.” We are super stoked for this one, what about you? 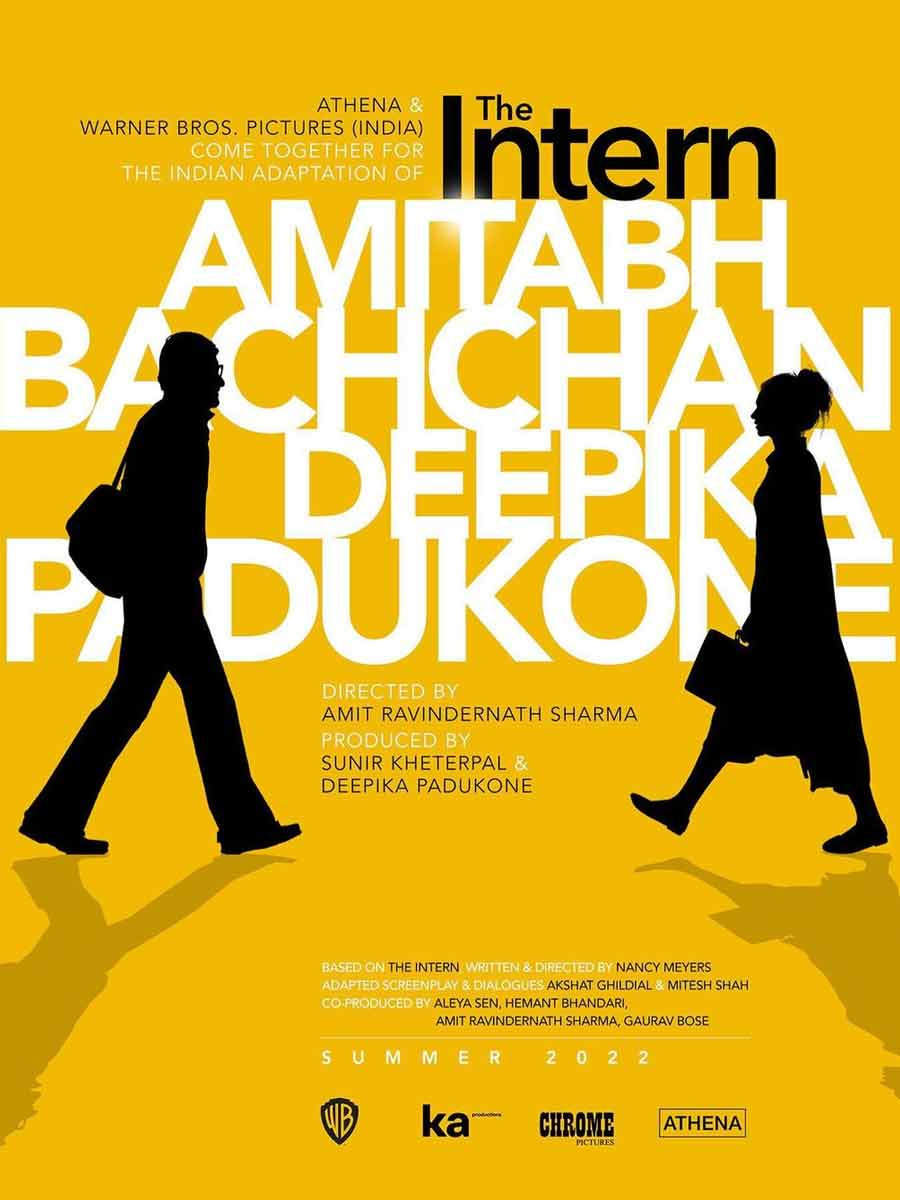