South beauty Rashmika Mandanna celebrates her birthday today. The young girl’s year is going to be big at the movies and she’s super kicked about it. Rashmika after doing a dozen of South films finally ventures into Hindi cinema. And even before her Hindi debut hits the screen, she has bagged another one and gets a chance to work with Amitabh Bachchan.

Rashmika will be a part of Vikas Bahl’s next film called Goodbye which is backed by Ekta Kapoor. The film co-stars her with Big B and the talented actor can’t stop gushing about it. She gave an interview to a leading daily today and shared her excitement. She said that though she has started shooting for the film, she yet has to meet the megastar. Speaking about her feelings, she told the daily, “I always want to learn new things. There will be a lot to learn while working with Big B. I have watched his films and can see why people love him so much. He is a versatile actor who has (done justice) to his characters. I will [request him] to tell me if he thinks anything in my performance is (amiss).” 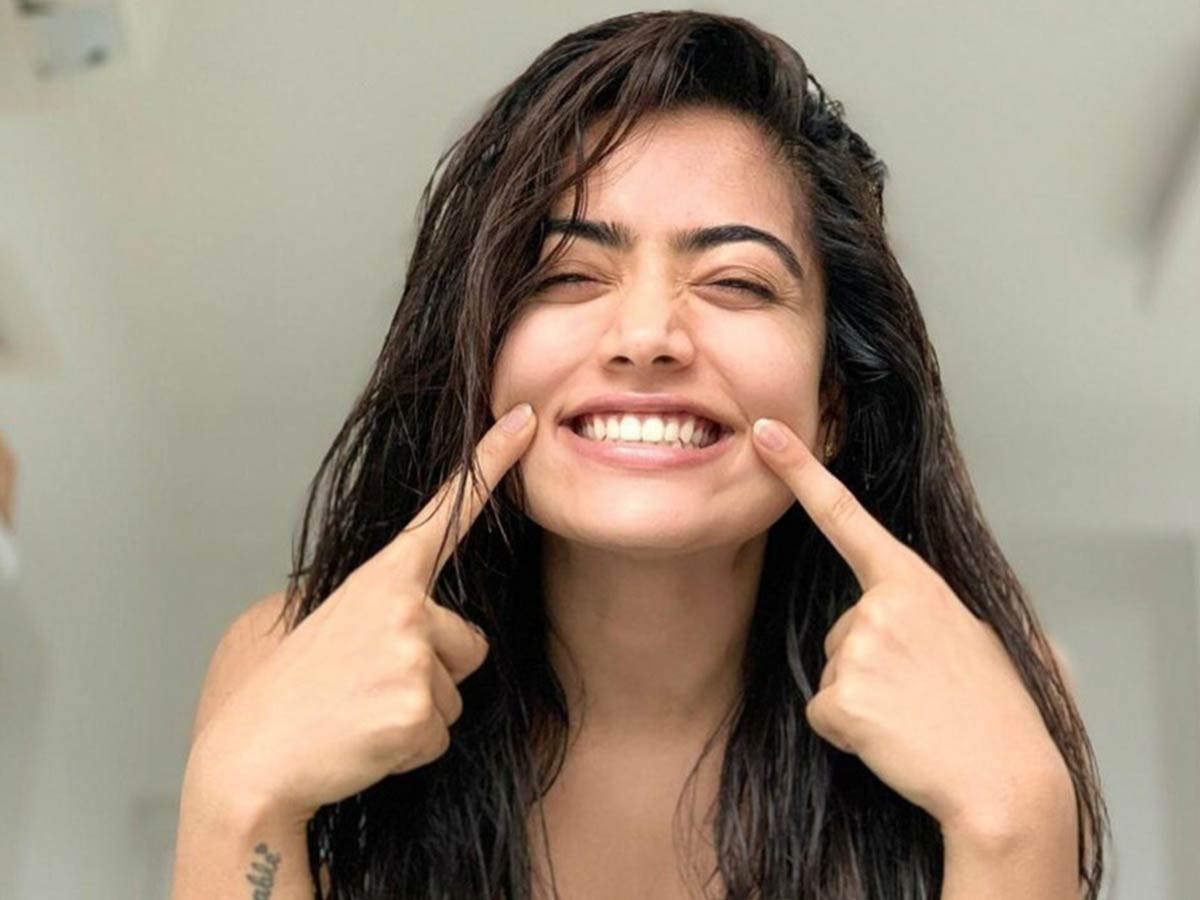 The actress has been busy shooting for Mission Majnu which is her debut Hindi film. This movie pairs her up with Sidharth Malhotra and the two have been shooting for the same since the last couple of weeks.