There can be no doubt or debate over the fact that Rekha is one of the gems of the Indian film industry. The actor has always been noted for her adaa, her skills and her ability to reinvent herself decade after decade. Recently, the Umrao Jaan star was seen as a guest judge on a dance reality show and even performed on it. The other judges, hosts and the audience were stunned by her presence and it appears that she also moved those who weren’t physically present but were watching her on the telly. 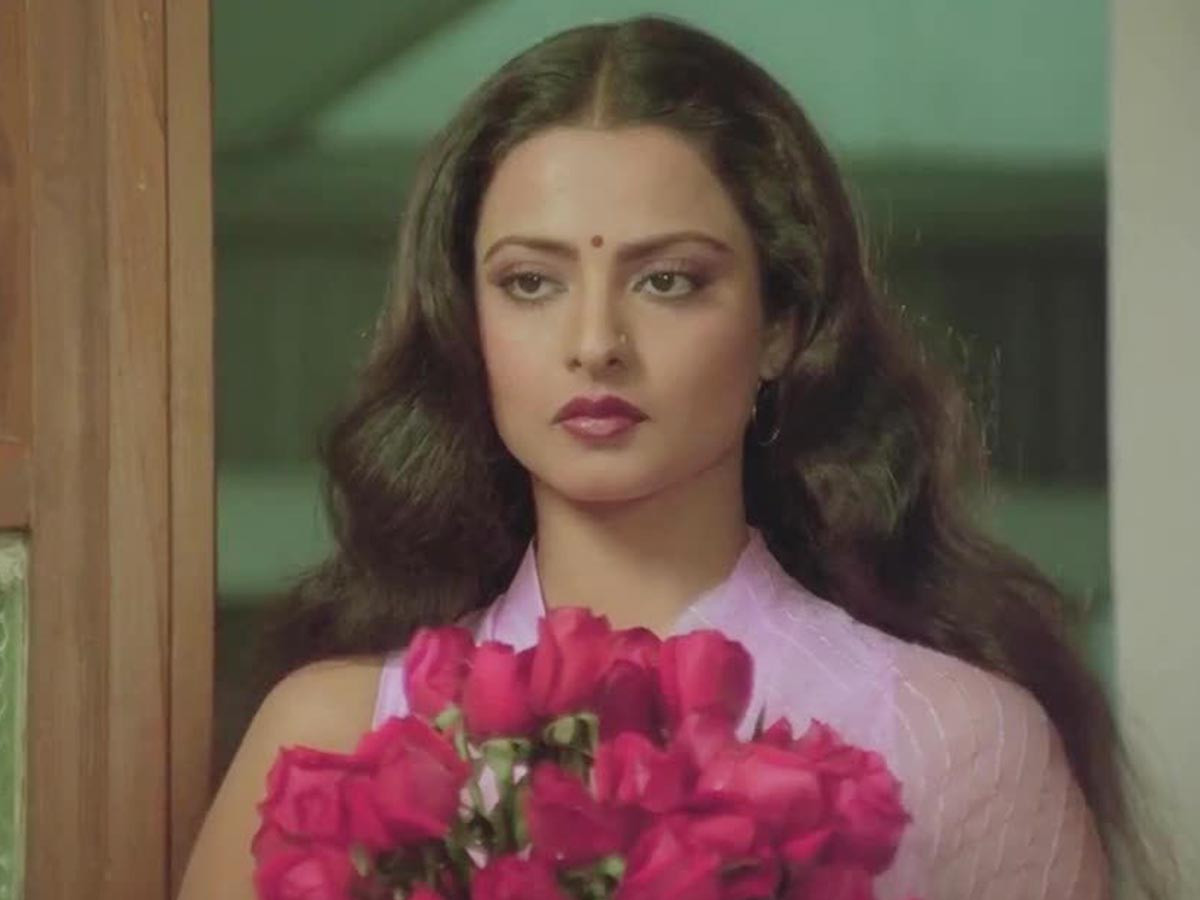 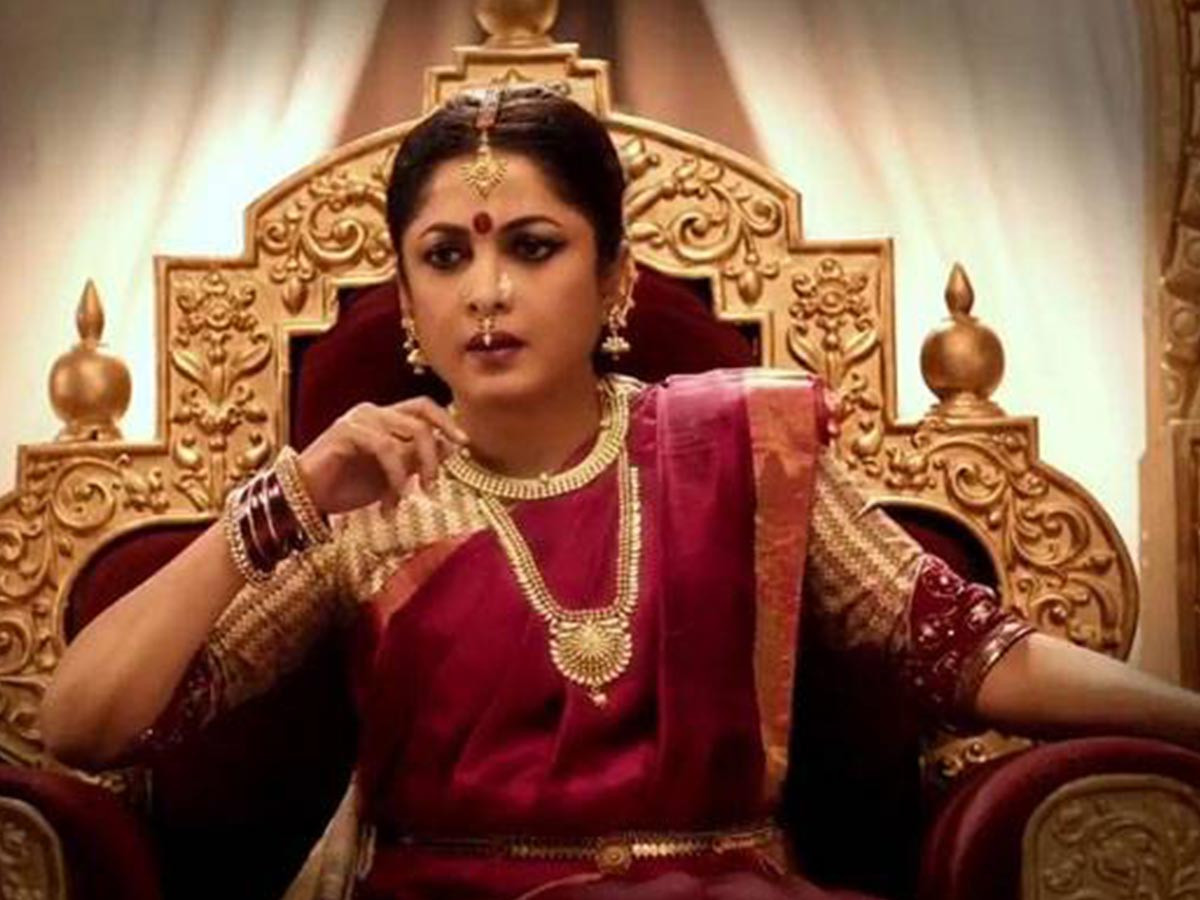 Actor Ramya Krishnan, a legend on her own, was moved to tears by Rekha’s performance and posted a video on her social media. “My God my God!!!!!!!!!!!!…my Goddess!!! Rekha ji,” Krishnan, who starred in Baahubali and many other blockbuster films, wrote in the caption. In the video, the actress is so moved by Rekha’s performance that her eyes can be seen getting watery with tears. On the work front, Krishnan will be next seen in Liger and Republic.