We all know that actors Ranbir Kapoor and Anushka Sharma are total buddies. Their friendship was there for all to see during their promotional events for Ae Dil Hai Mushkil. However, very few know that Kapoor had actually gotten upset with Sharma while filming a sequence for the movie and had even snapped at her. The incident is documented in a behind-the-scenes video where Kapoor snapped at Sharma for slapping him multiple times during a scene. In the video, Kapoor can be heard saying “There is a limit to it. I told you not to do it, it’s not a joke.” Sharma replies: “Did I do it on purpose? Are you really upset?”

Kapoor can be seen applying a tissue to his face and saying: “Yeah, of course, you’re hitting hard.” “She whacked me once, she whacked me twice. Because she is a very organic actor, you know. She is someone who is really in the moment and she wants to give a very true performance. So she whacked me again,” Kapoor explains in the video.

“So you know how scenes are shot, right? You shoot one actor first and then the other. So, they shot Ranbir first and told me to slap him for real. I slapped him. This scene is very long. So it starts and we are sitting in one place talking and then one slap happens. When they were shooting my part after his, they told me, ‘Don’t slap him for real.’ But I got so lost in the scene that I forgot about it — it happens a lot when I’m shooting my scenes,” Sharma told a leading daily in 2016. 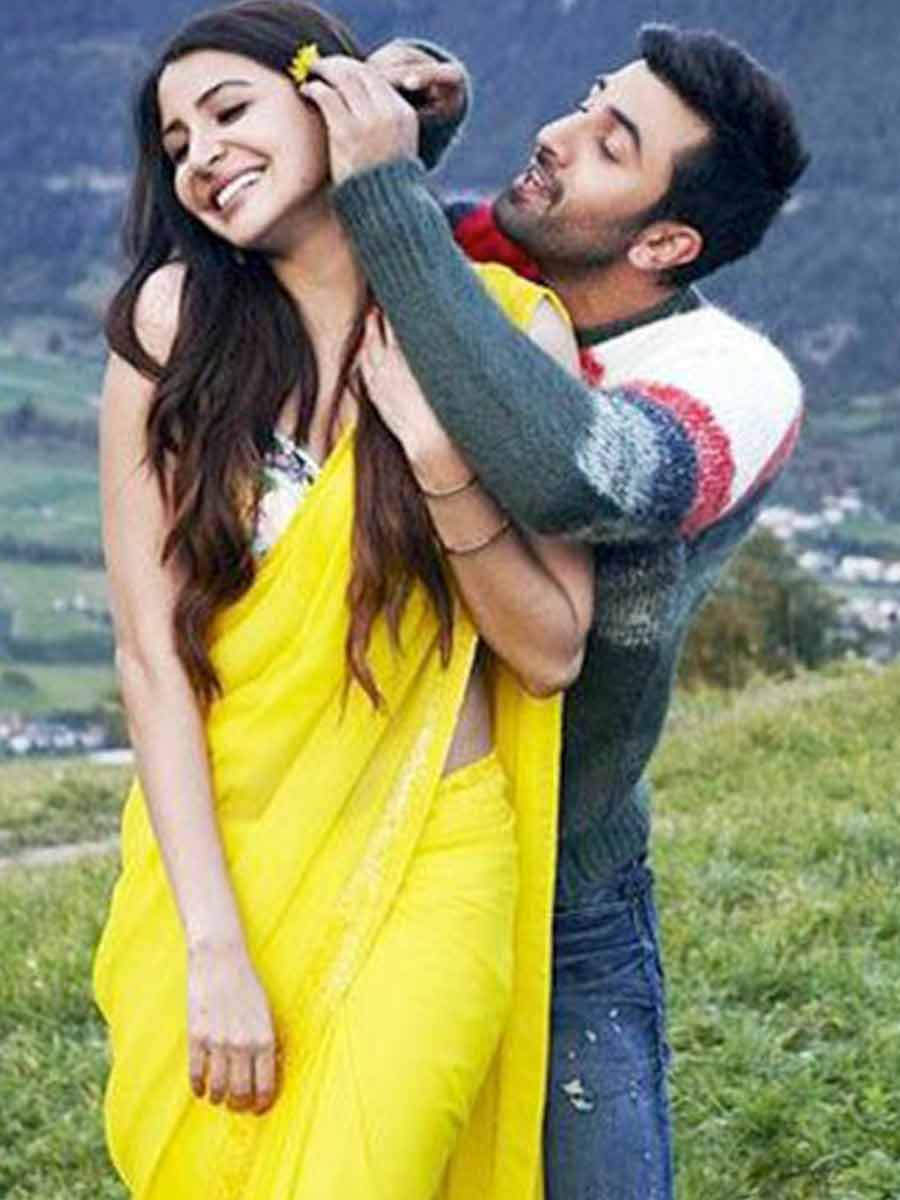 “That’s a good thing but in this case, it didn’t turn out to be such a favourable thing. I forgot he asked me not to slap him and I ended up giving one on his face. As soon as I slapped him, I was like, ‘Oh shit!’ And he was like, ‘Why are you slapping me for real?’ I told him, ‘I already slapped you so many times during the takes, why would I deliberately want to slap you again?’ But I think he was doing some nakhra, pretending to be angry!” Sharma added.