Tamil Nadu is scheduled for polling today and just a day ahead of the madness Makkal Needhi Maiam chief Kamal Haasan had addressed the media. The actor turned politician is fully involved in mainstream politics these days and recently while addressing the media he said something that came as a shocker to his fans. The actor spoke about leaving acting if it became a hurdle for his political career.

Kamal Haasan said, “Acting is my profession. I will continue to work in the cinema. But if it poses a hurdle for my political career, I will give up. I will finish movies that I signed earlier and then think about taking new assignments.” 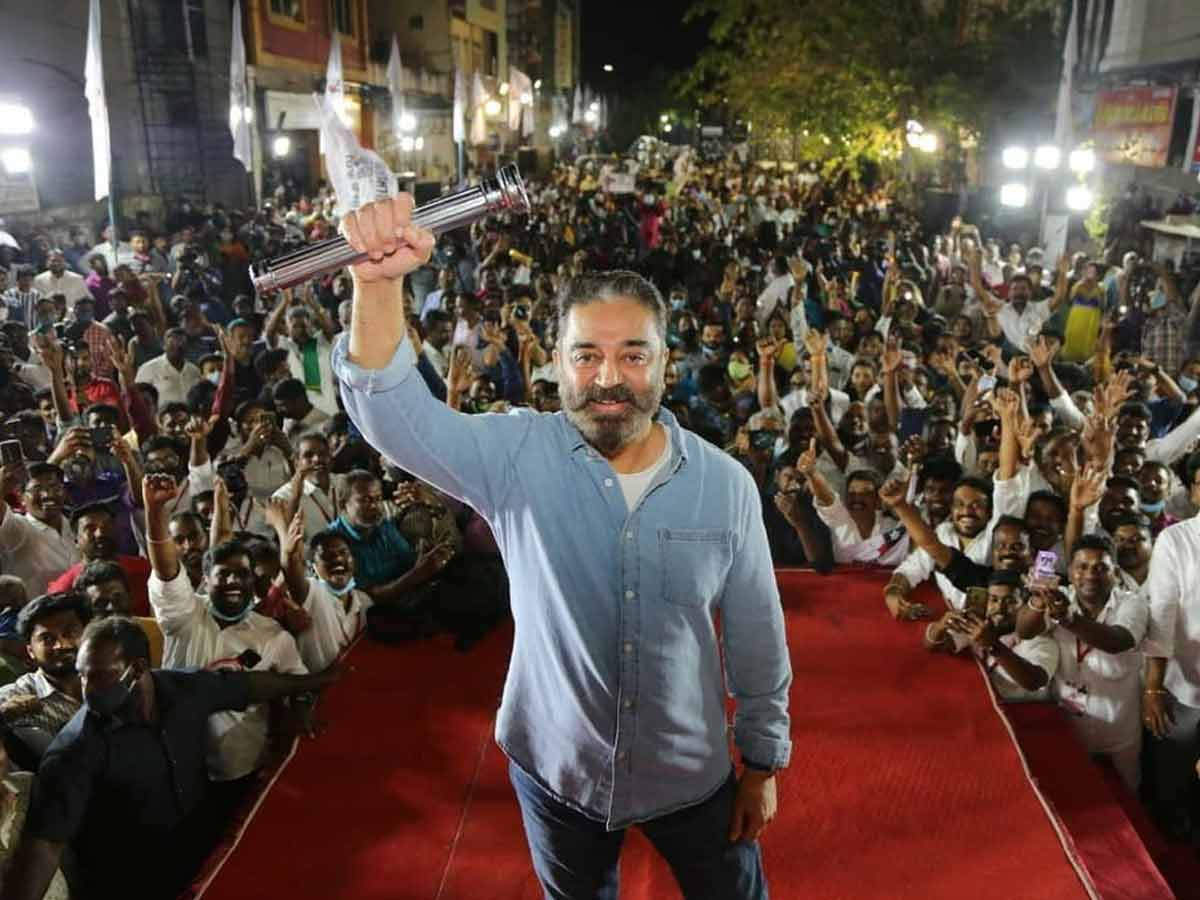