Home
Bollywood
Vishal Jethwa all set for a romantic role

What makes an actor a great actor is his ability to wear different layers of characters and play them to perfection. Mardaani 2’s villain – Vishal Jethwa had already made a stomping entry into Bollywood with his incredible performance. Now as he gets busy with other projects under his belt, what is interesting to note is how he is all set to enthrall audiences as a romantic hero in an upcoming music video – Dhat which has been sung by the phenomenal Arko Pravo Mukherjee who won accolades for his chartbuster – Teri Mitti from Kesari.

Vishal Jethwa chirped in as he shared, “When I was approached by Arkoda for this music video, I didn’t think twice as Arkoda is a very respected singer-songwriter and music composer. I have been a huge fan of his compositions Teri Mitti and Nazm Nazm. When I heard the music, I fell in love with the song as I found it to be a very sweet, romantic composition.”

He further elaborated by adding, “Also when I learnt that the concept of the song is retro and the part I was being offered was of a romantic boy, I grabbed it as I have never got the opportunity to play a romantic character on screen. I felt it would be something different and challenging. This song and the lyrics personally connected with me and my family also loved it. So, I decided to do it as I wanted the audience to see me in a different avatar post Mardaani 2.”

Vishal is all in to explore newer avenues as an actor and playing a romantic hero onscreen is definitely one of them. He expressed his views on this by saying, “I would love to. However, whatever characters I will portray, positive or negative, I would always like to challenge myself to ensure that I do complete justice to the role. I am grateful for all the love and appreciation I received for my character in Mardaani 2. Having said that, as an actor, I would like to constantly challenge myself to play different roles.”

Vishal is extremely excited as he gets to play a hopeless romantic onscreen trying out tactics to woo a girl in Dhat. It is a diametrically opposite character he is going to play compared to the menacing villain he was portrayed as in Mardaani 2. 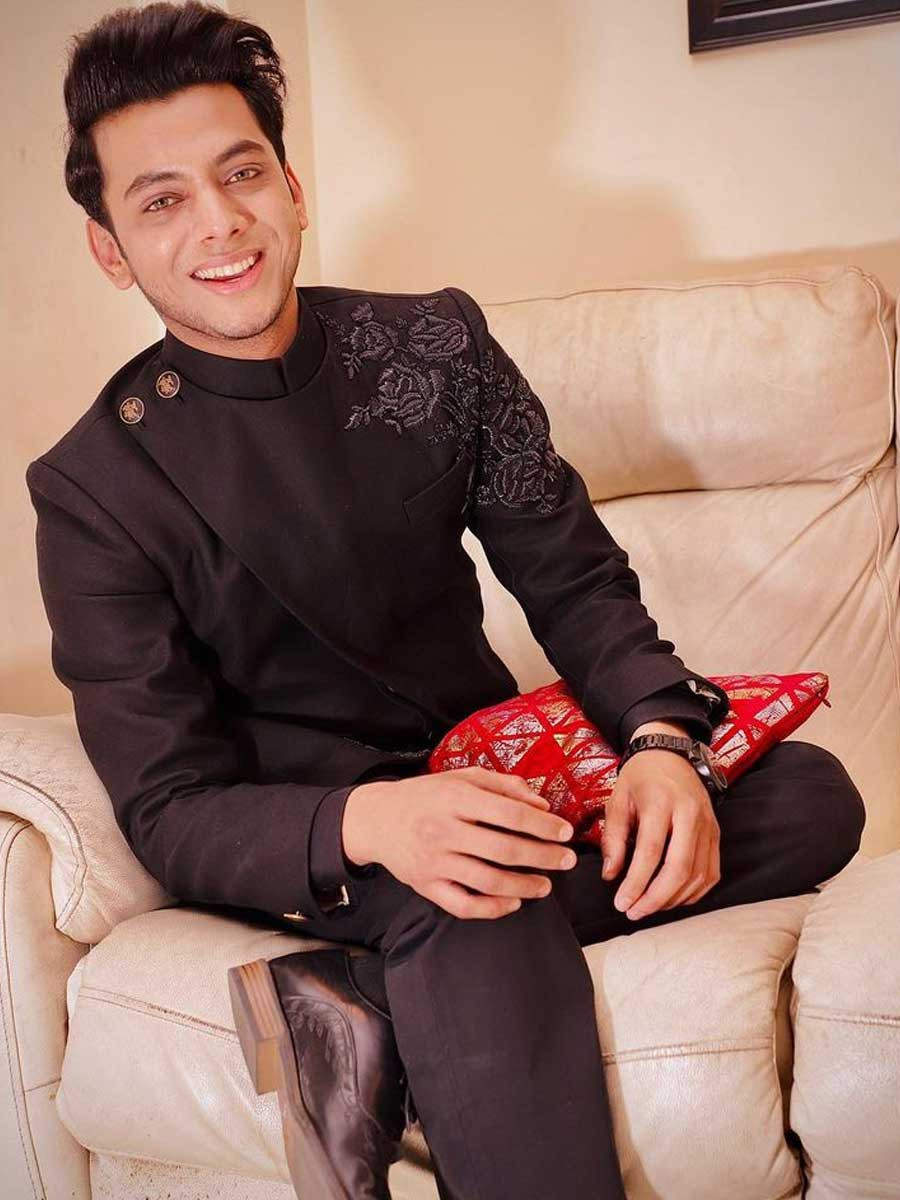