Akshay Kumar is one of the many Bollywood celebrities to have tested positive for the novel coronavirus as Maharashtra battles a second wave of COVID-19. Following his doctor’s advice, the actor has also been hospitalised. This news comes just as his film, Ram Setu was kicking off its shooting schedule with the lead cast. However, it was also reported that 45 people had tested positive for COVID-19 on the film’s sets but now, the makers have denied this news. In fact, the co-producers of the movie have called this news “absolutely inaccurate and a total misrepresentation of facts.”

Vikram Malhotra told a leading daily that standard operating procedures were laid down for everyone’s safety and hence, tests were conducted on all crew members. “In line with the same, and ahead of the shoot to be held on April 5 in Madh Island, around 190 people were tested on 3rd at an off-location testing camp in Versova, Mumbai from which a certain number were to be selected for the shoot. Out of these 190-odd people, 25 people tested positive and were, therefore, removed from those who qualified to be part of the unit for shoot the next day,” he elaborated. 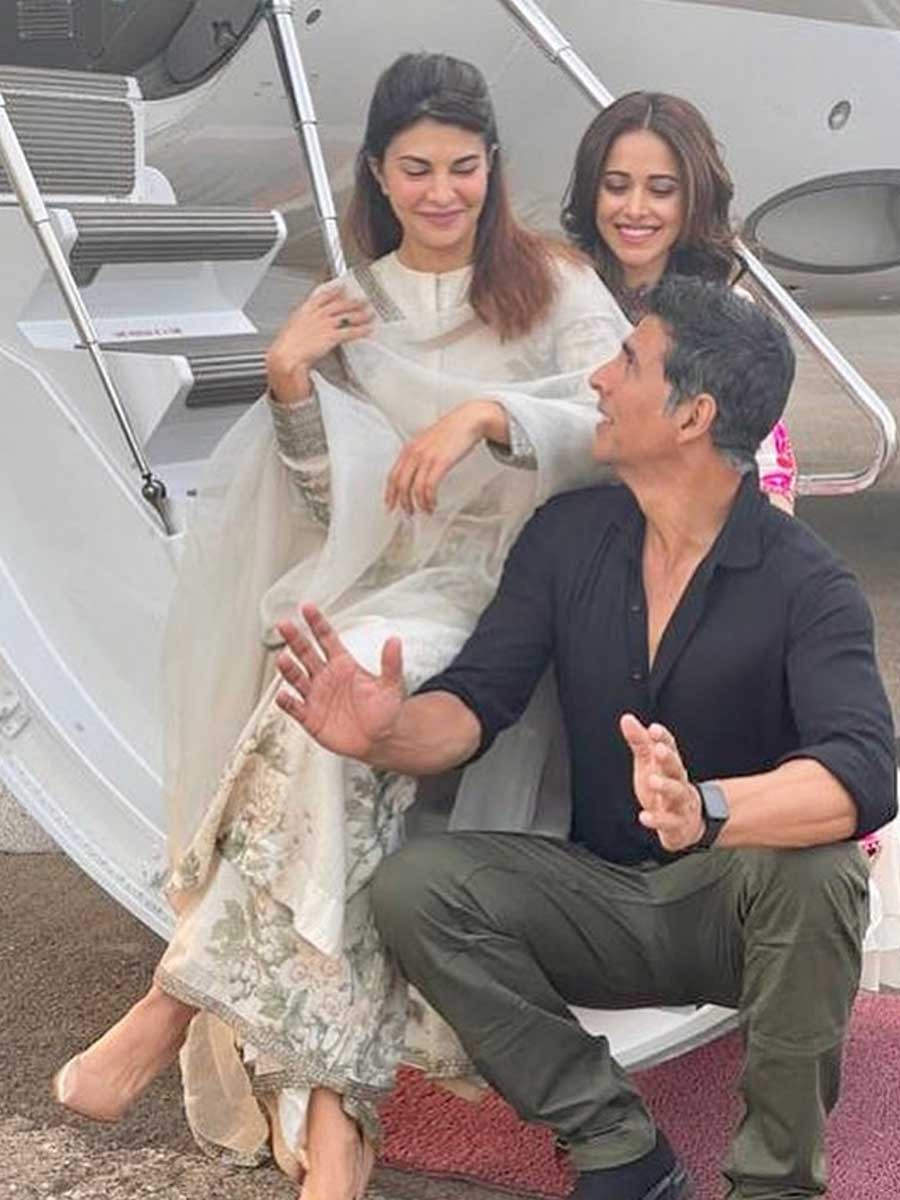 “The shoot lined up for April 5 had to be suspended. There is absolutely no connection or correlation between the two developments as the very shoot that is being quoted in the false story never took place,” he further clarified.