Varun Dhawan has always been obsessed with fitness. The actor from his first film itself proved that he’s going to drive us crazy with his washboard abs and a physique that can be the beach-bod for 365 days. Off late he has been working out a lot for his next film Bhediya and turning into a beast quite literally.

Varun Dhawan last night shared a video of him working out in an open space and boy, things got pretty hot on Instagram. The actor is seen going shirtless as he works out in an open space and does the animal-workout. Varun Dhawan has been performing this for quite some time and we must say that the results are showing in a big way. Check out this video and witness the hunk turning into a beast and making us sweat much before the summers arrive. 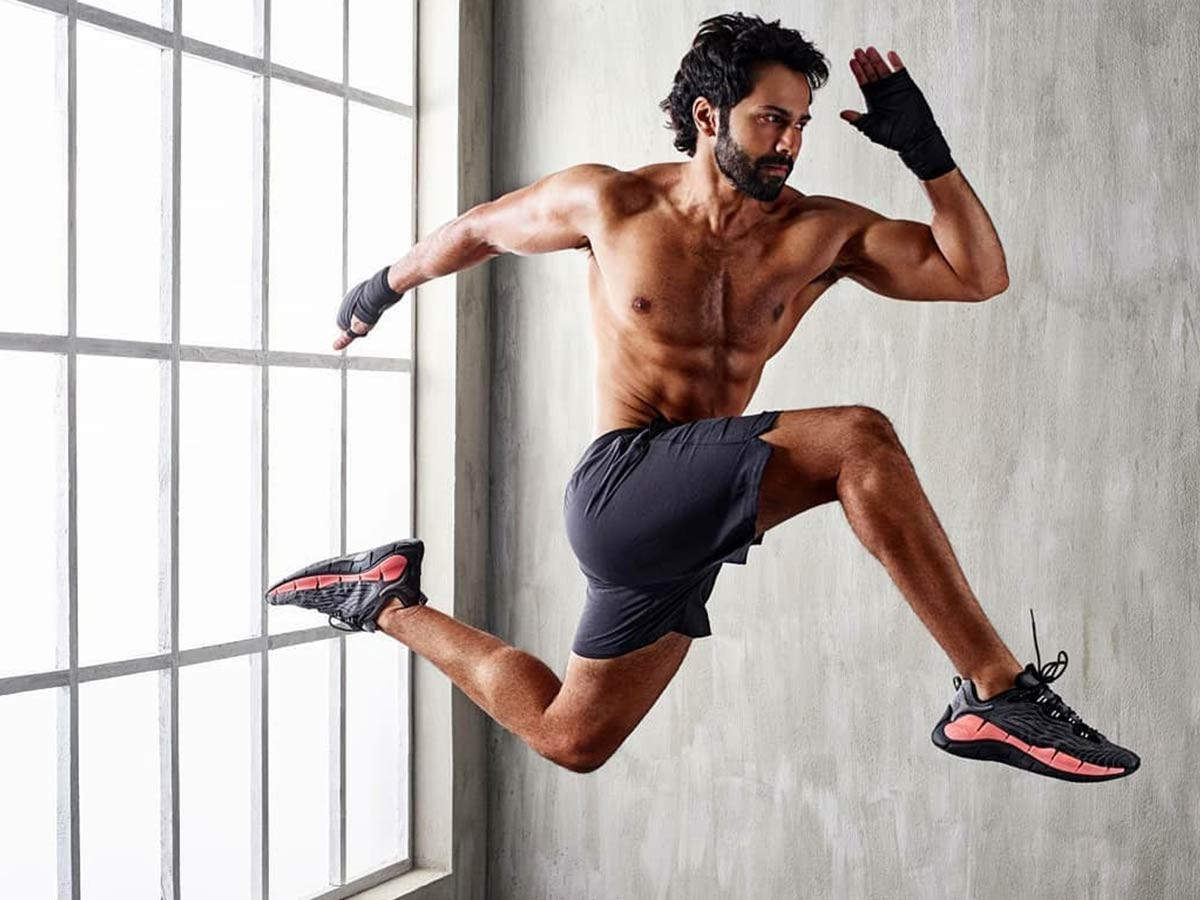 Varun Dhawan got married earlier this year but the actor has had no chance to take a break. He has been shooting for Bhediya with Kriti Sanon in Arunachal Pradesh and has his wife Natasha Dalal accompanying him to spend some time. The actor also has Jug Jugg Jeeyo up his sleeve and will soon complete shooting for the second schedule of it. Varun Dhawan has not yet announced his other films and looks like he’s mum about his future projects.