Akshay Kumar is currently juggling several projects that have been put on hold due to the pandemic. He has several films in the pipeline, all of which are being shot. However, after he tested positive for COVID-19 several films got stalled and then when he got well and tested negative, the government itself announced restrictions on shooting. Well, but we are here to let you know about Akshay’s film which he will be doing with Mission Mangal’s director Jagan Shakti. Sources have confirmed that this film too will be based on real-life events. A source close to the development told a leading daily, “This is an action-drama film with a dash of science. It is set in current times. It is inspired by true events. He will play the role of law enforcement officer.”

The source added, “As soon as Akshay fulfils his other commitments we will begin shooting for this film. There are so many things in the pipeline for him, so we are also waiting to go on floors. Currently due to COVID-19, the schedule of all projects is affected.” 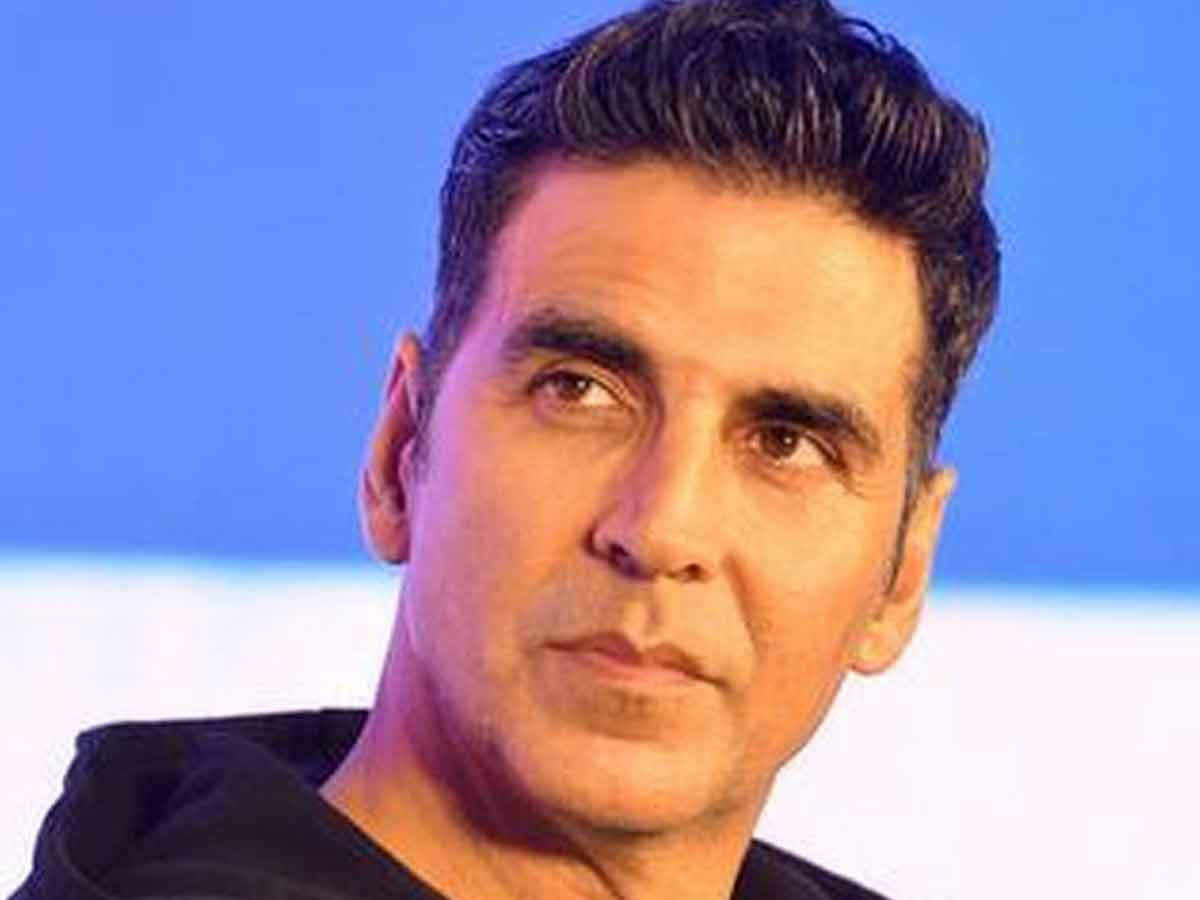