When Irrfan Khan died, he left a vacuum in the hearts of his fans and well wishers who had seen him bring nuance to every role he portrayed on screen. Now, director Homi Adajania has said that Khan loved acting and it’s difficult to think about the medium of cinema without thinking of Irrfan Khan. Adajania directed Khan in his final film, Angrezi Medium. The actor died on April 29 last year after a two year long battle with cancer. 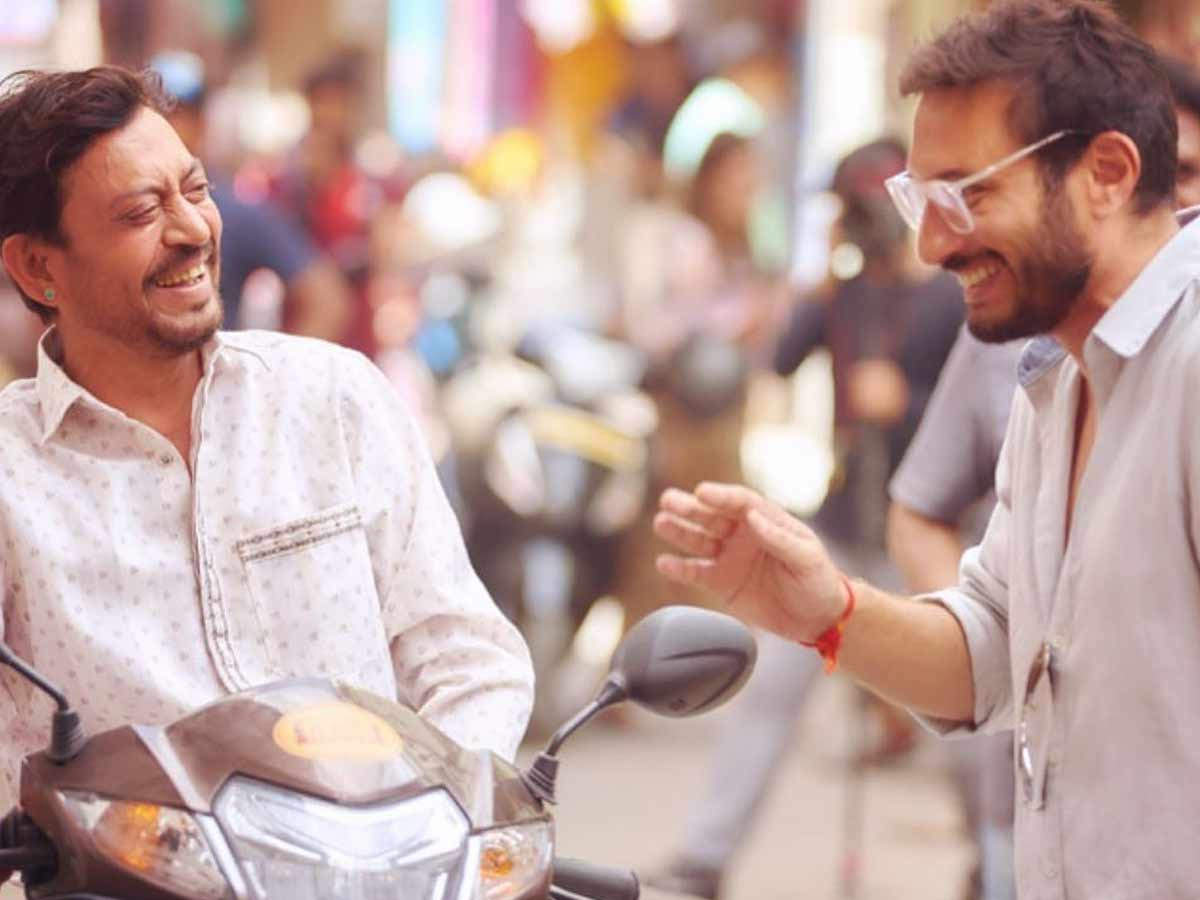 “Towards the end of our shoot, Irrfan told me that he had changed deeply as a person. He had his fair share of pain but had redefined it as another sensation in his mind. It wasn’t pleasant, he said, but it was different. It just wasn’t pain anymore. He didn’t want fame or stardom anymore either, but when he said ‘Yaar Homi, mujhe acting se bahut mohabbat hai (My friend Homi, I love acting)’, he wasn’t acting, I could feel his words. It’s difficult to think about cinema without thinking about Irrfan and the craft he loved so much gave him so much joy. I think his audiences somehow felt this same joy. I am eternally grateful for walking a few steps of his journey with him and for us being able to fill those steps with so much laughter and joy in such little time,” the director told a leading daily.

“Irrfan told me that if he could go back in time and change something, anything, in his life’s journey, he wouldn’t change a thing. He laughed at the human predicament of identifying ourselves through labels given by others — ‘Irrfan Khan the crossover success’, ‘Irrfan the Superstar’ or just ‘Irrfan Khan’ the name. He had managed to access his truth, he had started looking at himself from within and said that in a hundred lifetimes he wouldn’t have achieved this realisation had he not had this experience,” he added.