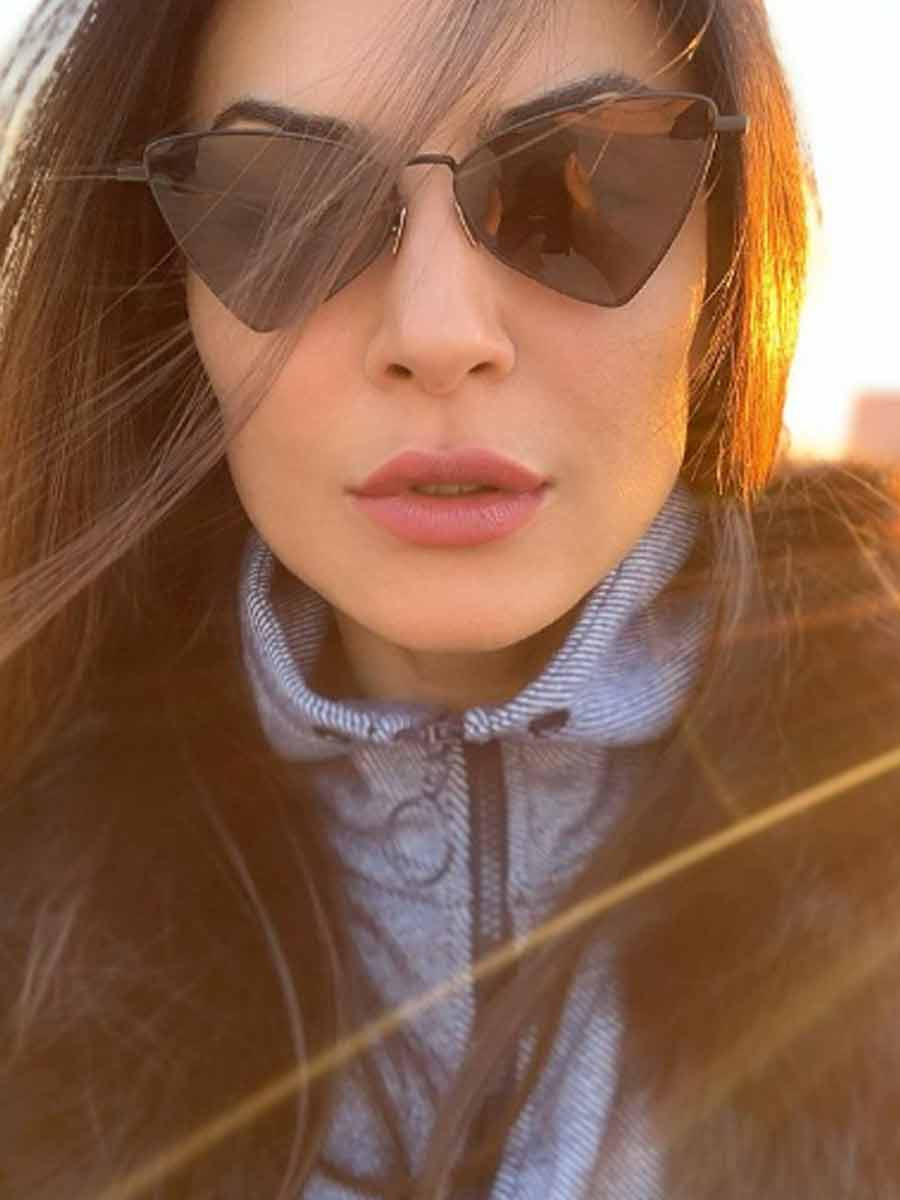 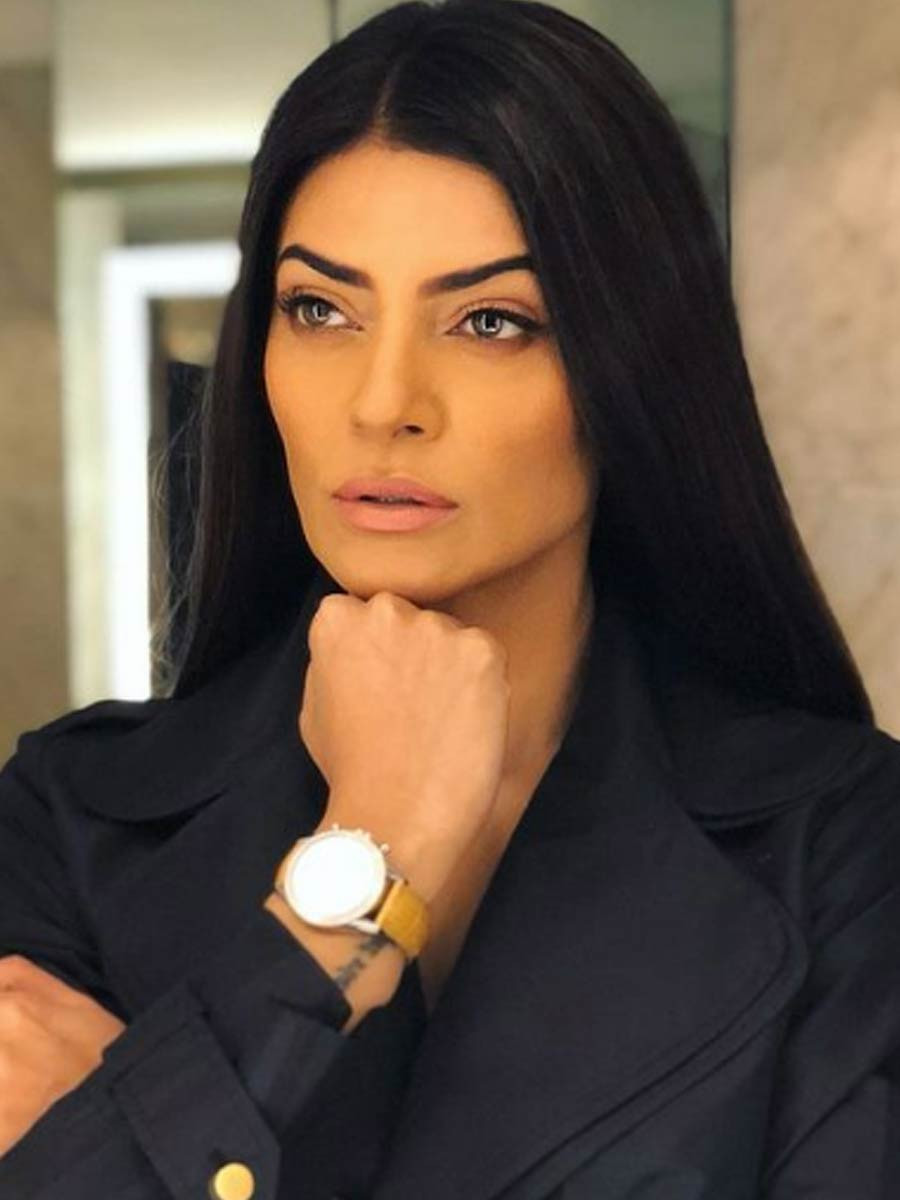 “If all my pains and all my tears, and all that I learnt throughout these years, could lift a fallen head, could lighten a darkened mind, then I should think that not in vain, was my service to mankind,” the poem went. In the video clip, Sen reveals that she had written the poem after she was crowned Miss Universe and went ahead to recite it. Sen was last seen in the OTT series Aarya for which she also won a Filmfare OTT award for Best Actor in a Leading Role (Female).