In what came as a huge shock to the Indian film industry, Tamil actor and famed comedian Vivek died recently after suffering a cardiac arrest. “We have lost a selfless, most precious jewel of India …a #climate champion for #ClimateAction who was in the process of planting 10 million trees #ActorVivek,” musical maestro AR Rahman had tweeted along with denizens of the Southern film industries like Rajinikanth, Dhanush, Dulquer Salmaan and Mohanlal. Producer Boney Kapoor had shared a picture of the late actor with Sridevi and had said that she was a huge fan of his. “My wife @sridevibkapoor was a big fan of actor Vivek. She had got me hooked to his hilarious acts. Your presence and humour will be missed by all. I pray for strength to his family at this difficult time. #RIPVivek,” he had tweeted. 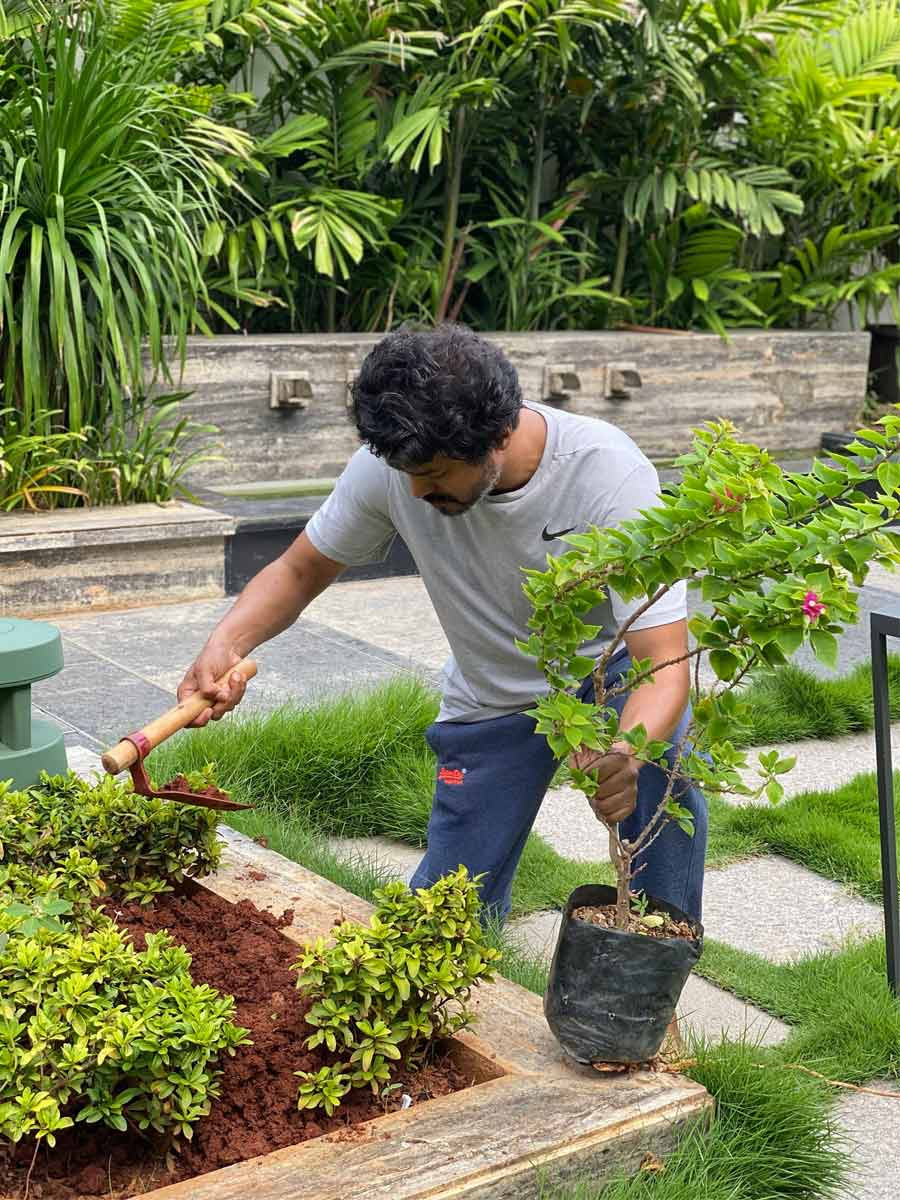 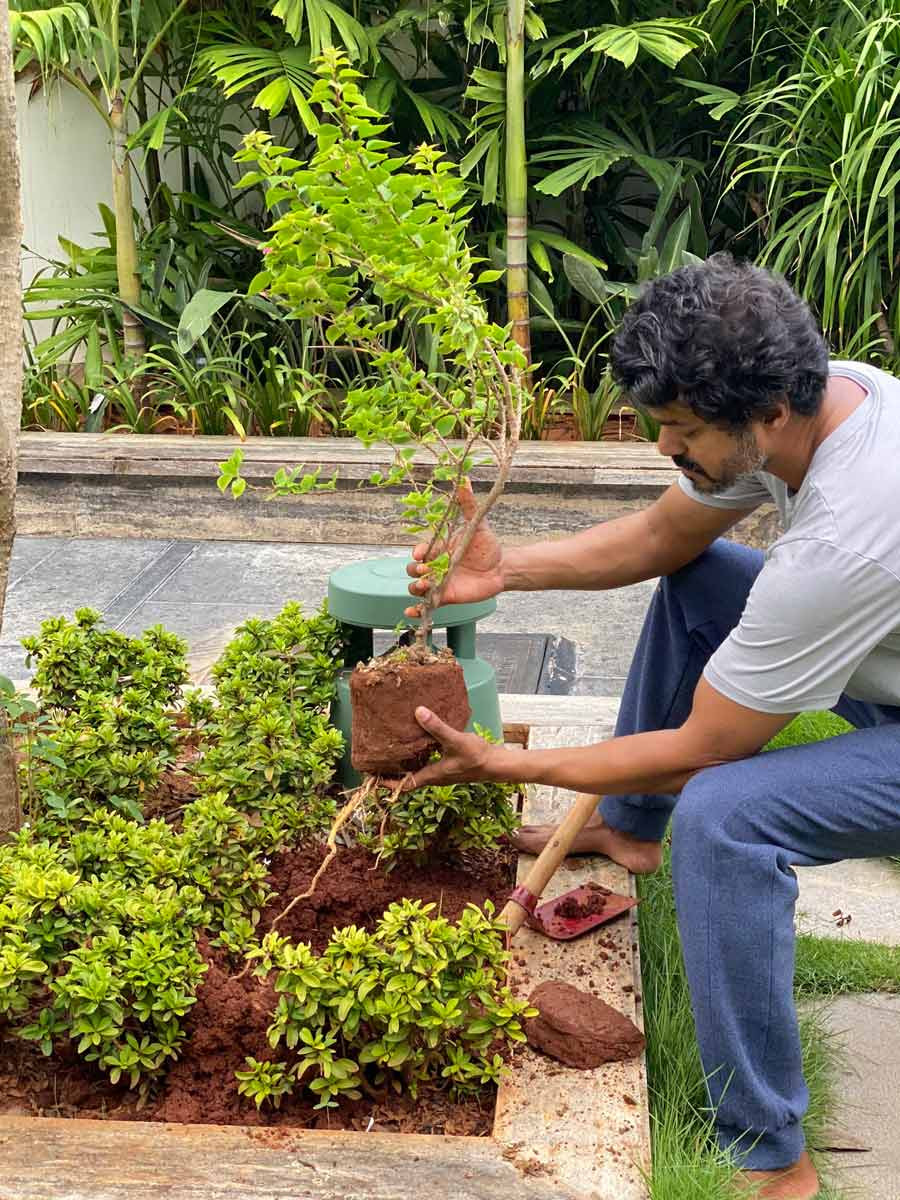 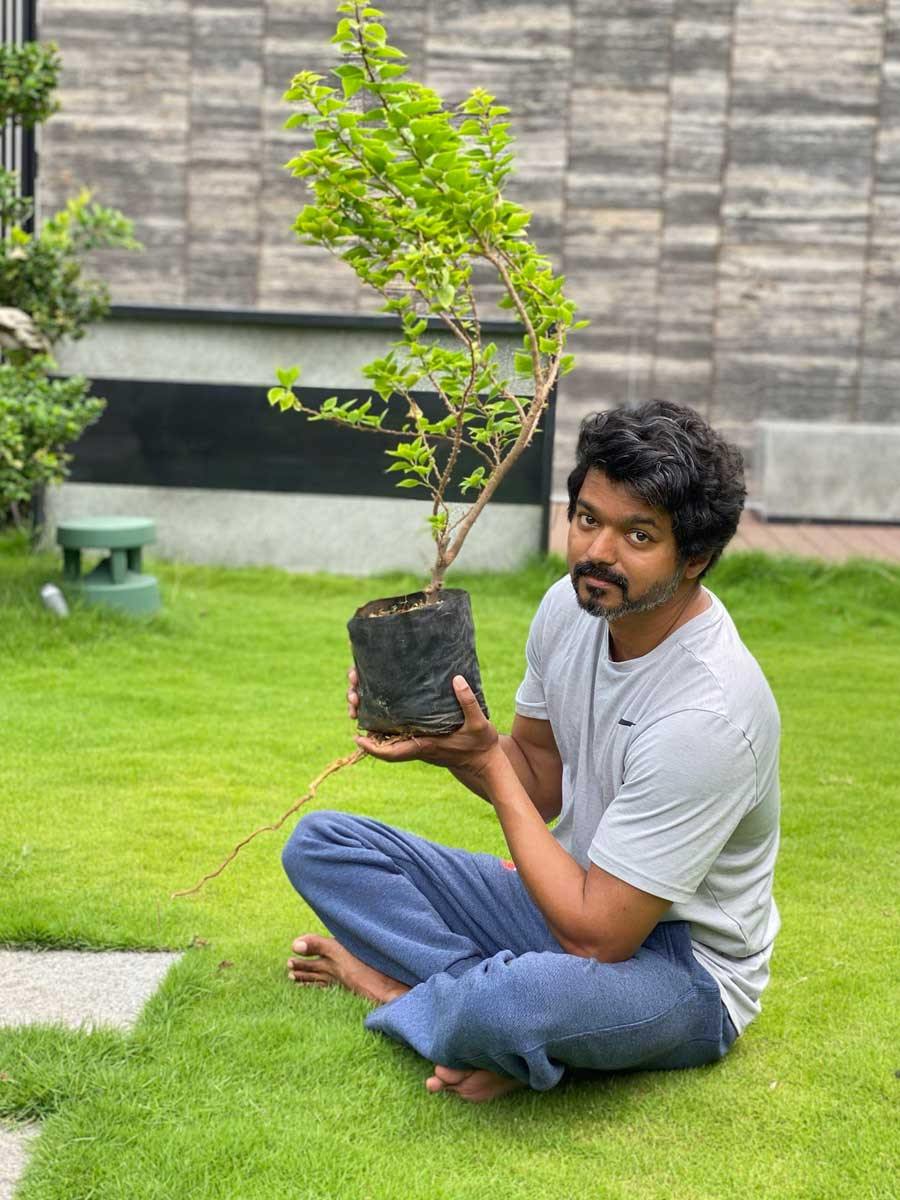 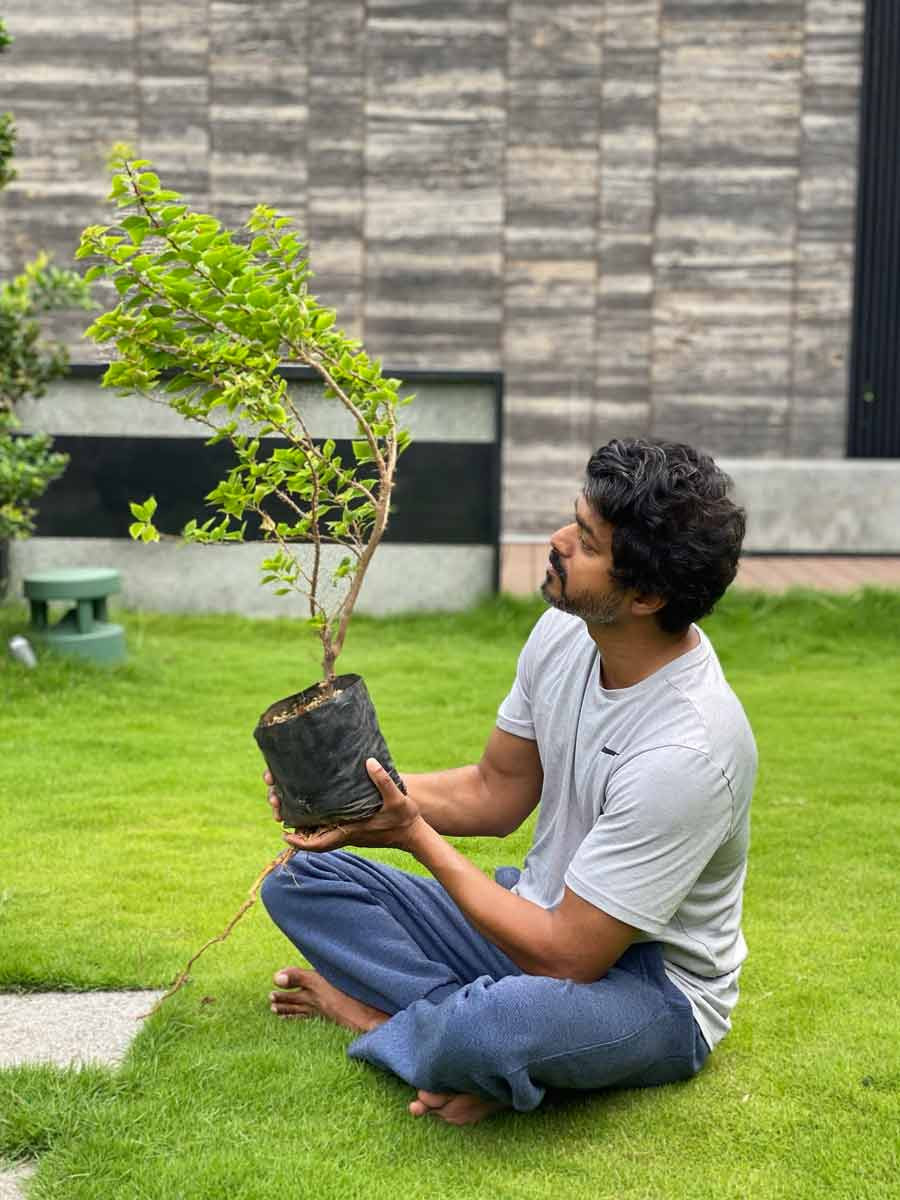 Actor Vijay who was in Georgia, shooting for a film has returned to India and the first thing he did on landing was visit actor Vivek’s family. The two actors had shared the screen in films like Thamizhan (2002), Kuruvi (2008), Kushi (2000), Thirumalai (2003), Aathi (2006), Badri (2001), Youth (2002) and Shahjahan (2001). “Actor Padma Shri Dr. Vivek was brought to the hospital in an unconscious state by 11:00 am today to the emergency room by specialists. Later, he underwent Emergency Coronary Angiogram followed by Angioplasty. He is currently in critical condition on ECMO in the Intensive Care Unit. This is an acute coronary syndrome with cardiogenic shock. This is a separate Cardiac event. It may not be due to COVID vaccination,” the SIMS hospital in Chennai had said in a statement when Vivek was first admitted.