In the year 2012,  Sujoy Ghosh’s thriller Kahaani made waves. The drama was headlined by Vidya Balan and went on to to become a blockbuster. What the movie also gave us was a bespectacled hit-man named Bob Biswas. Saswata Chatterjee played the spine-chilling contract killer and immortalised the character forever. Bob became quite popular for his trademark dialogue, ‘Nomoshkar, ek minute.’

However, the film only delved a little into his life. Now as we all know a movie is being made solely on the character of Bob Biswas. The movie will probably narrate the story of how Bob Biswas became a cold-blooded contract killer. Produced by Shah Rukh Khan, Bob Biswas will have Abhishek Bachchan playing the protagonist. Abhishek took to his Instagram to share a glimpse of his character last year, as they kickstarted the shooting of the film.  So, we thought why not to look back at the best memes that went viral over the internet after the release of the Vidya Balan starrer, Kahaani. These will sure crack you up and justify why Bob Biswas is one of the best loved Bollywood villians. 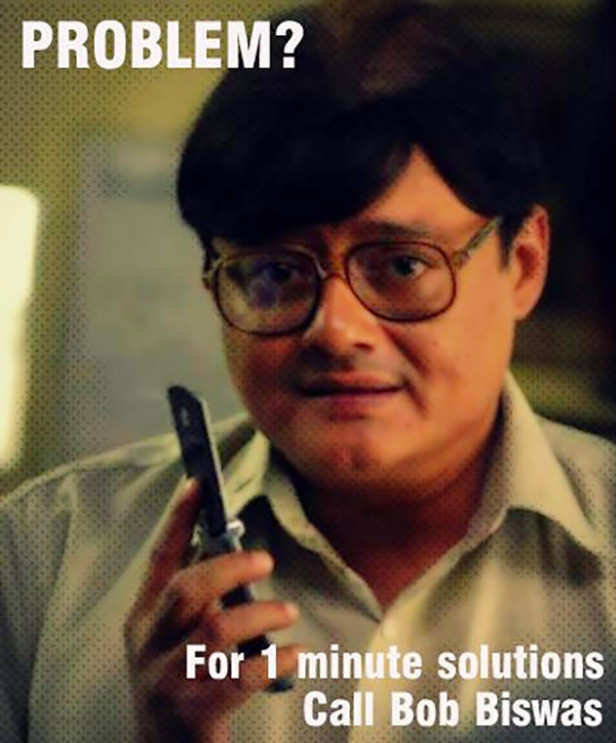 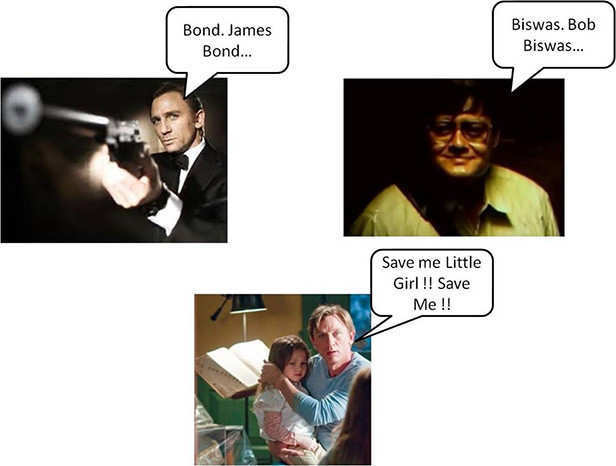 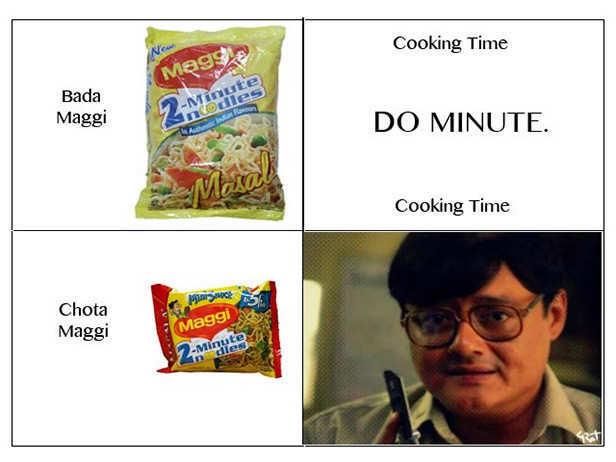 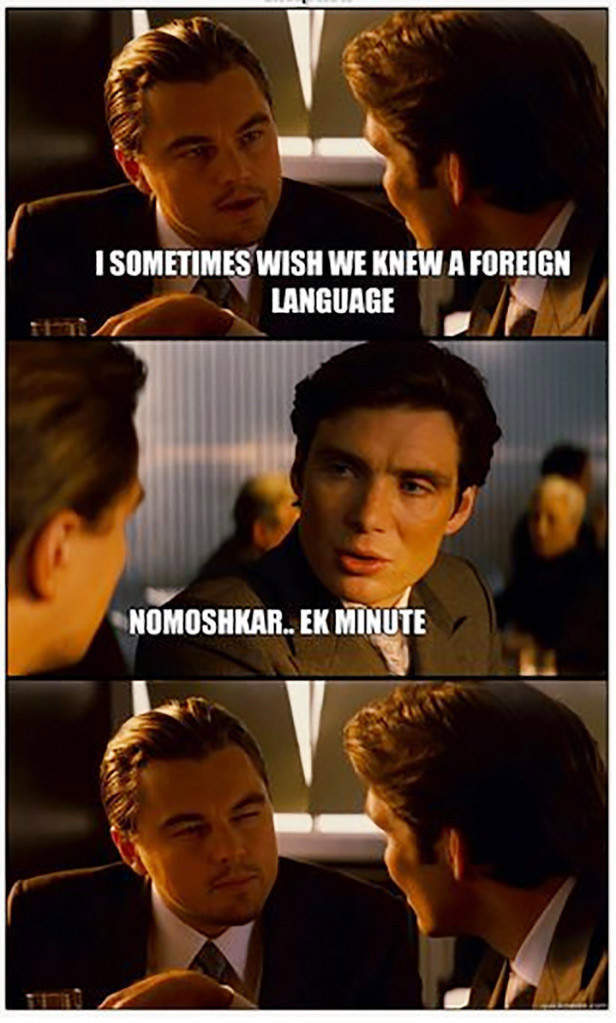 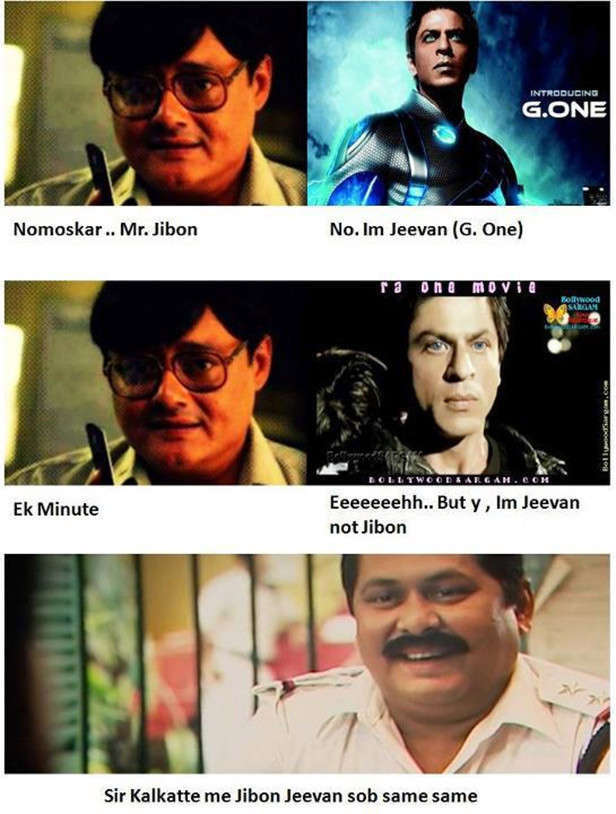 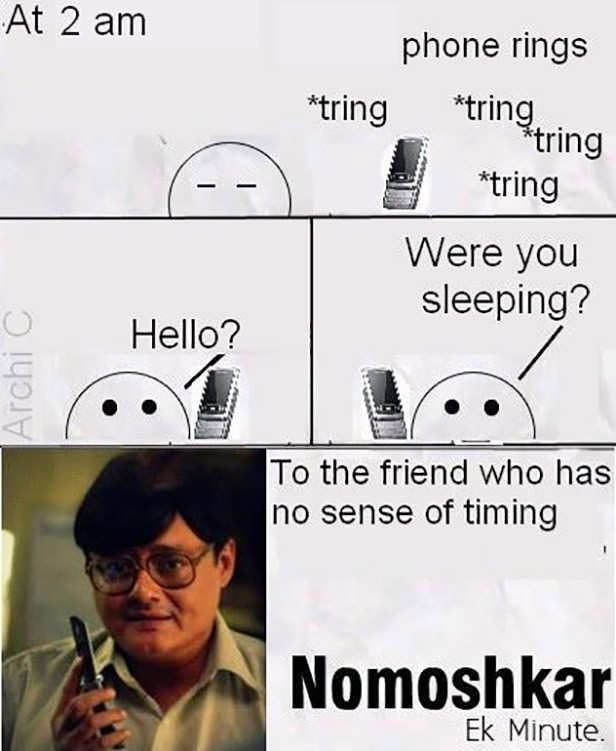 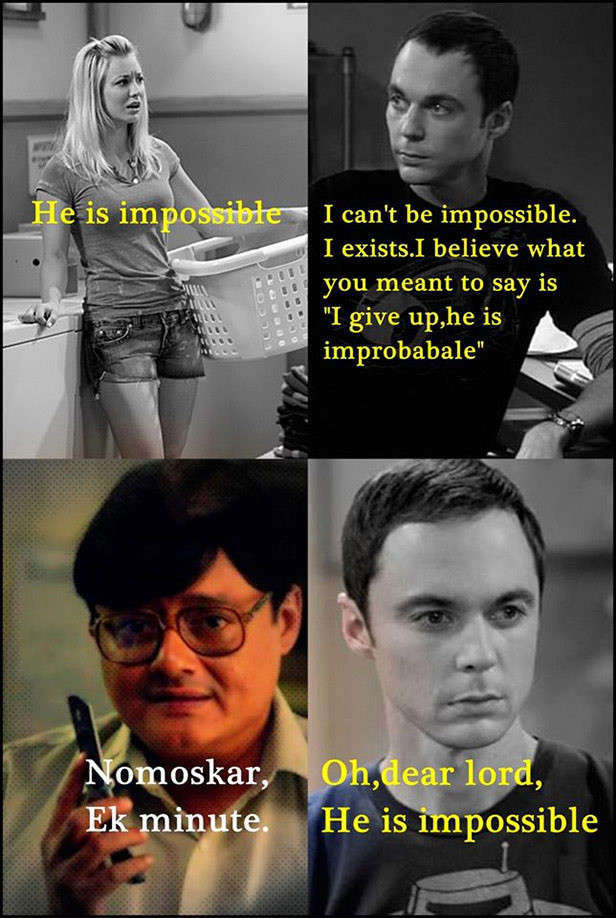 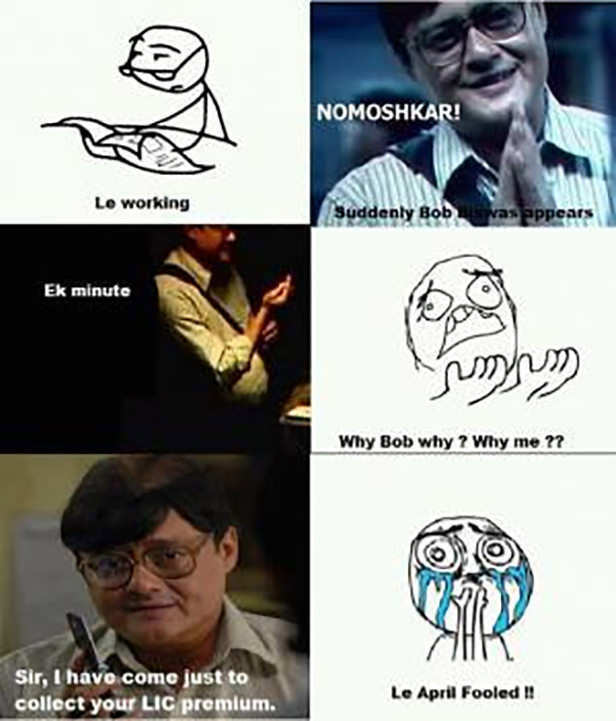 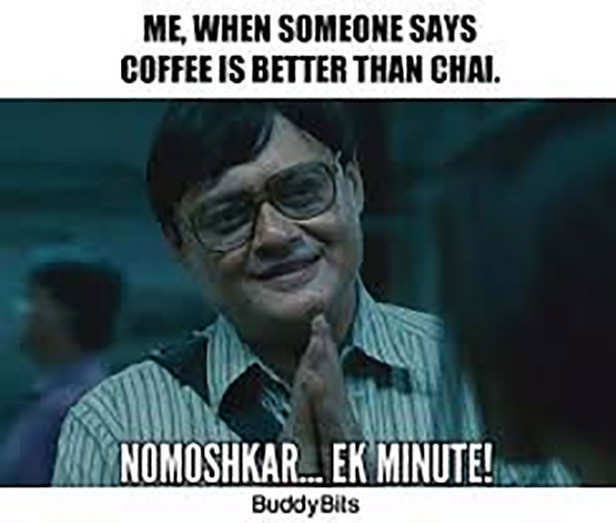 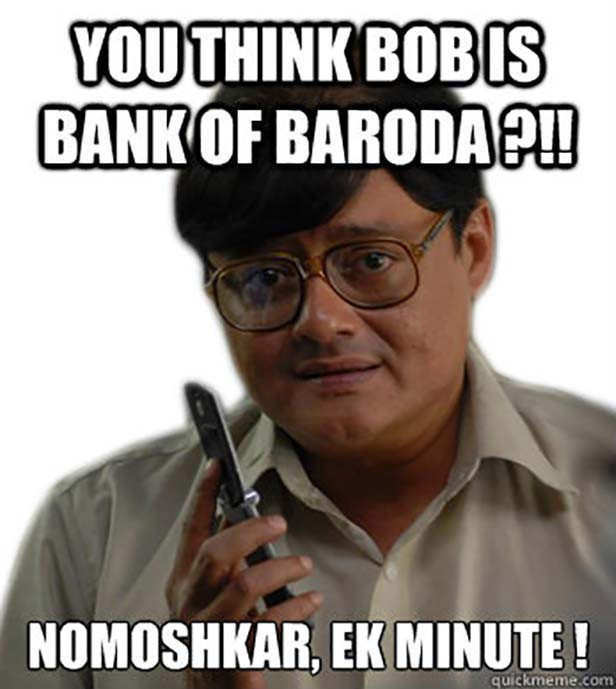