Kangana Ranaut celebrates 15 years in Bollywood today. The actor’s debut film, Gangster, hit theatres on the 28th of April, 2006. In celebration of this momentous occasion, the actor took to Twitter to compare her journey in the film industry with that of Shah Rukh Khan. Ranaut shared a picture of herself from 15 years ago and a picture of herself now and drew parallels between Shah Rukh’s journey in Bollywood and hers. 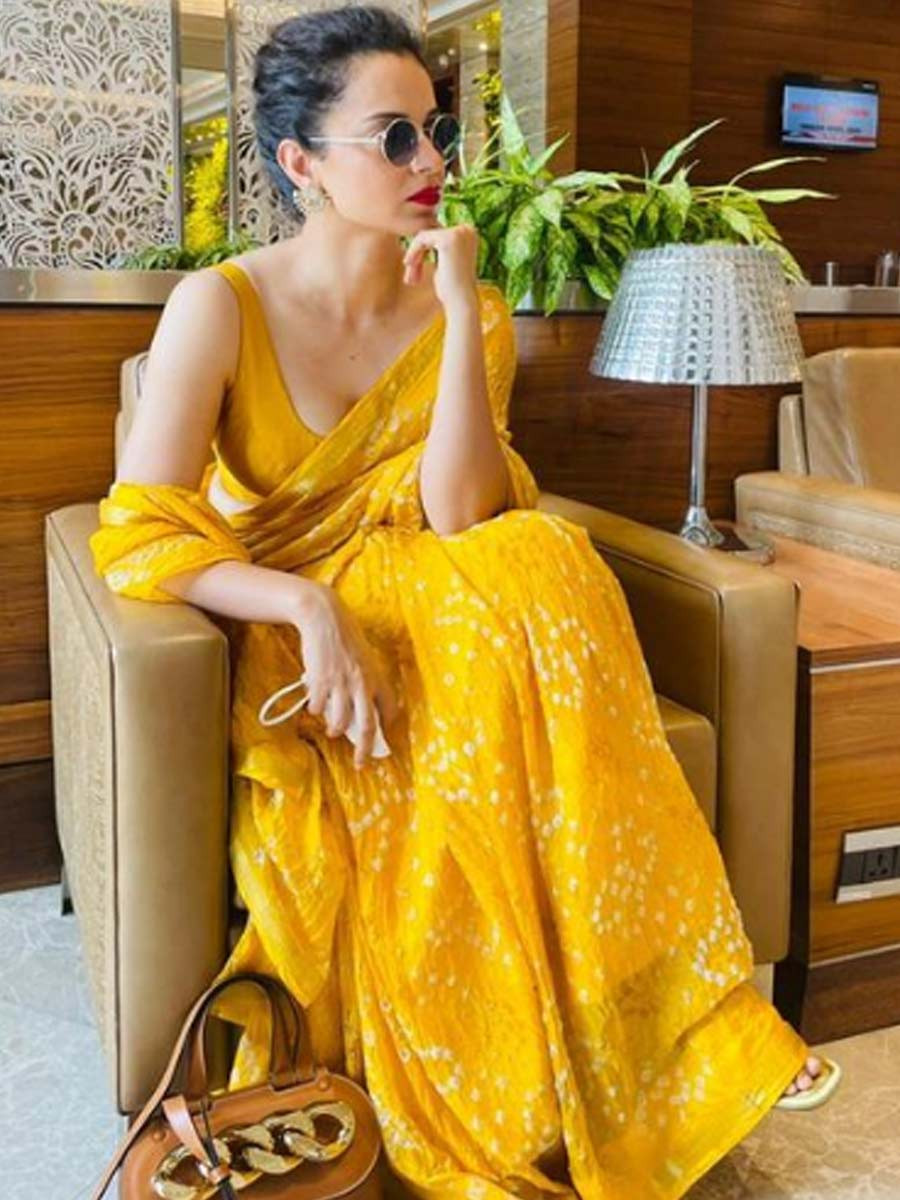 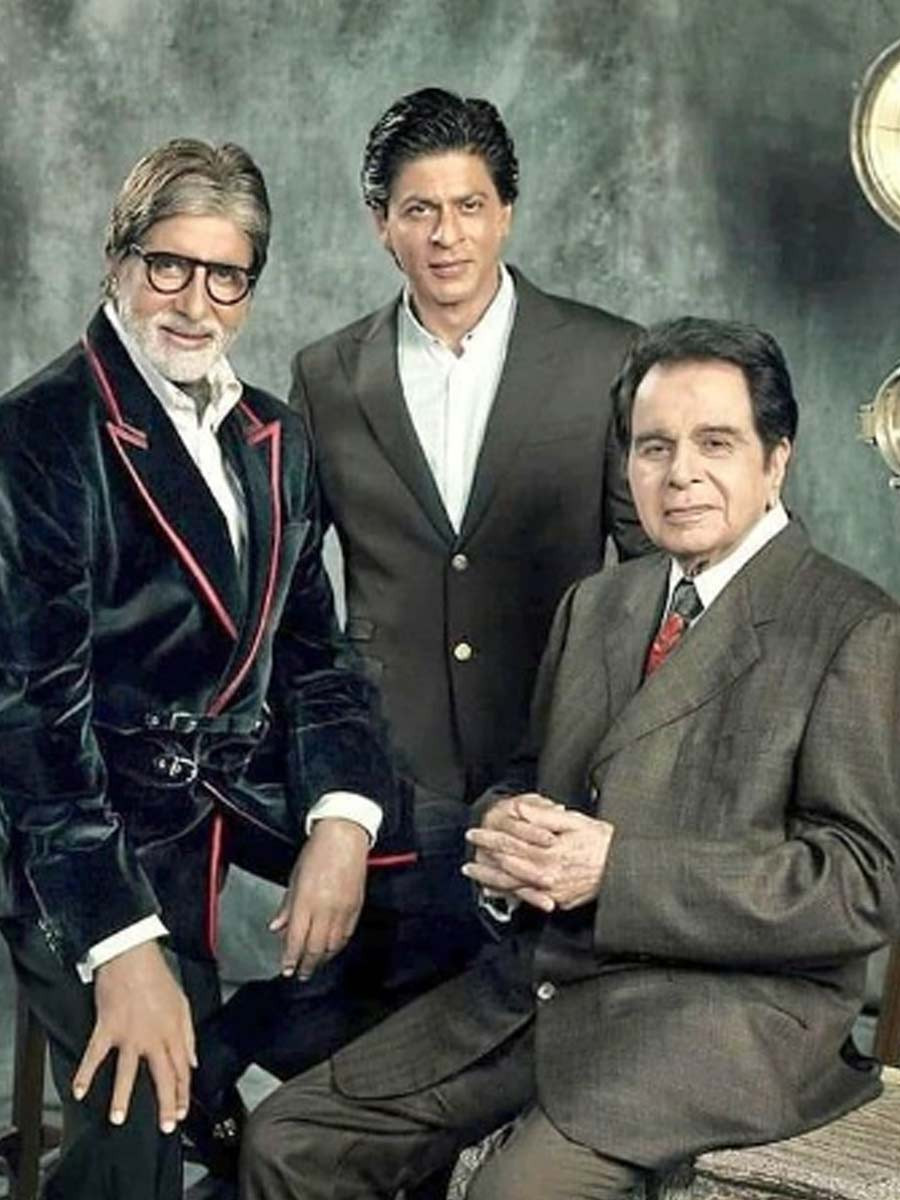 “15 years ago Gangster released today, Shahrukh Khan ji and mine are the biggest success stories ever but SRK was from Delhi, convent educated and his parents were involved in films, I did not know a single word of English, no education, came from a remote village of HP and Every step was a battle starting with my own father and grandfather, who made my life miserable, and yet 15 years later after so much success still every day is a fight for survival but totally worth it, thank you everyone,” the actress wrote on microblogging platform. Kangana has starred in many successful films like Queen, Fashion and Tanu Weds Manu. She’ll be seen next in Thalaivi.