Actor Irrfan Khan was one of the most respected actors in the Hindi film industry and was noted for his dedication to his craft. His death last year came as a shock to everyone and on his first death anniversary today, many celebrities have taken to social media to pay tribute to the late actor. In an interview with a leading film portal, actor Abhishek Bachchan revealed how he was stunned by Khan’s act in Maqbool.

“The first performance of Irrfan which really impacted me, we were both in Marrakech Film Festival in 2003 and he was there with Maqbool and I remember this scene with him and Tabu. And I was just amazed at how unaware he was of what is going on around him. And I found that so amazing as an actor. I don’t think Irrfan even cared where the camera was, that he was on a set,” Bachchan said. 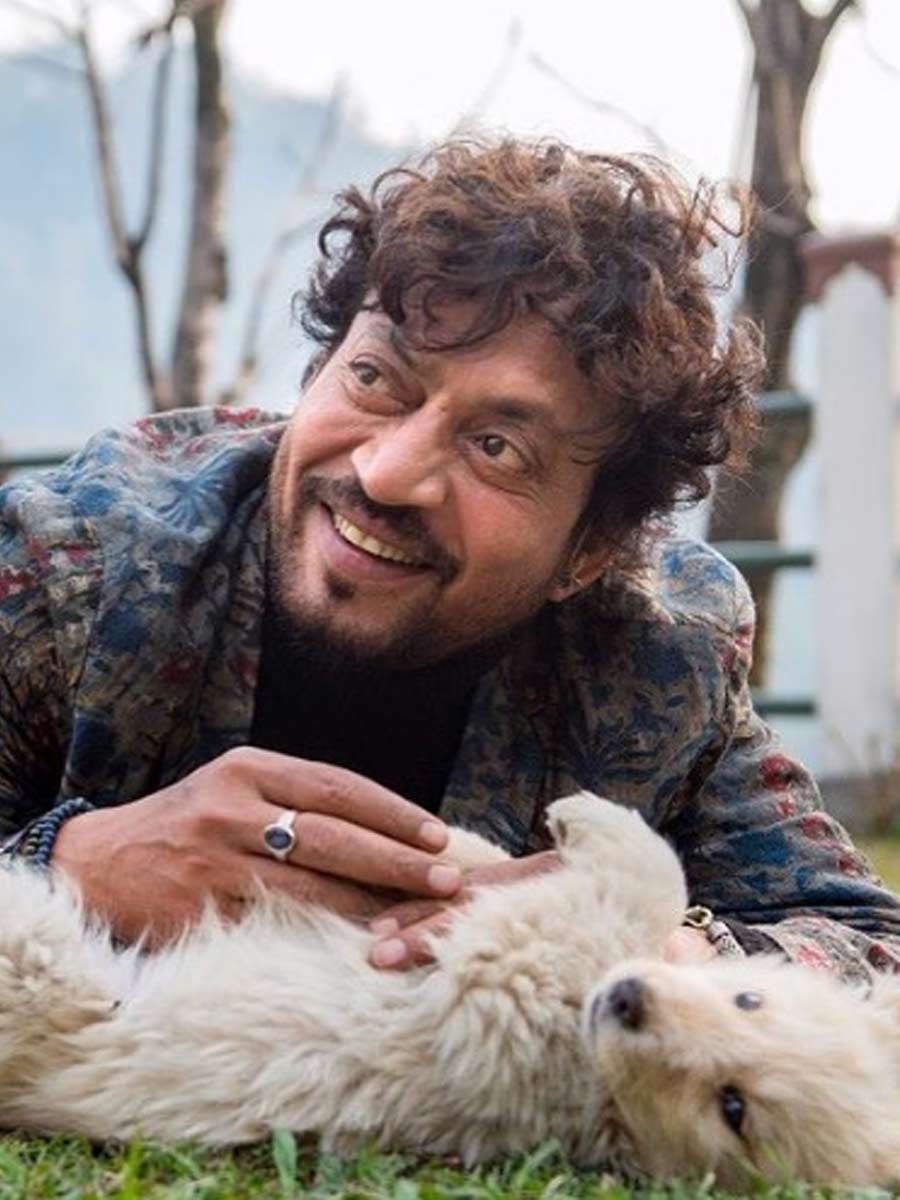 “And like when I said earlier that he was truly just in that moment and I admire that quality of him throughout that he is so unaware of what’s going on around him technically. And I think if we as actors can achieve then you are on some level of acting which is just God-like. So, I have to say that Maqbool was the first time I was really impacted by his performance. He’s just been so wonderful in everything that he’s done,” he added.