Veteran actor Randhir Kapoor has tested positive for COVID-19. According to media reports, the actor has been admitted to a hospital in Mumbai. “Veteran actor Shri Randhir Kapoor is admitted to Kokilaben Ambani Hospital Mumbai for Covid-19 Treatment last night. His condition remains stable,” Dr Santosh Shetty, CEO and Executive Director of the hospital told ETimes. 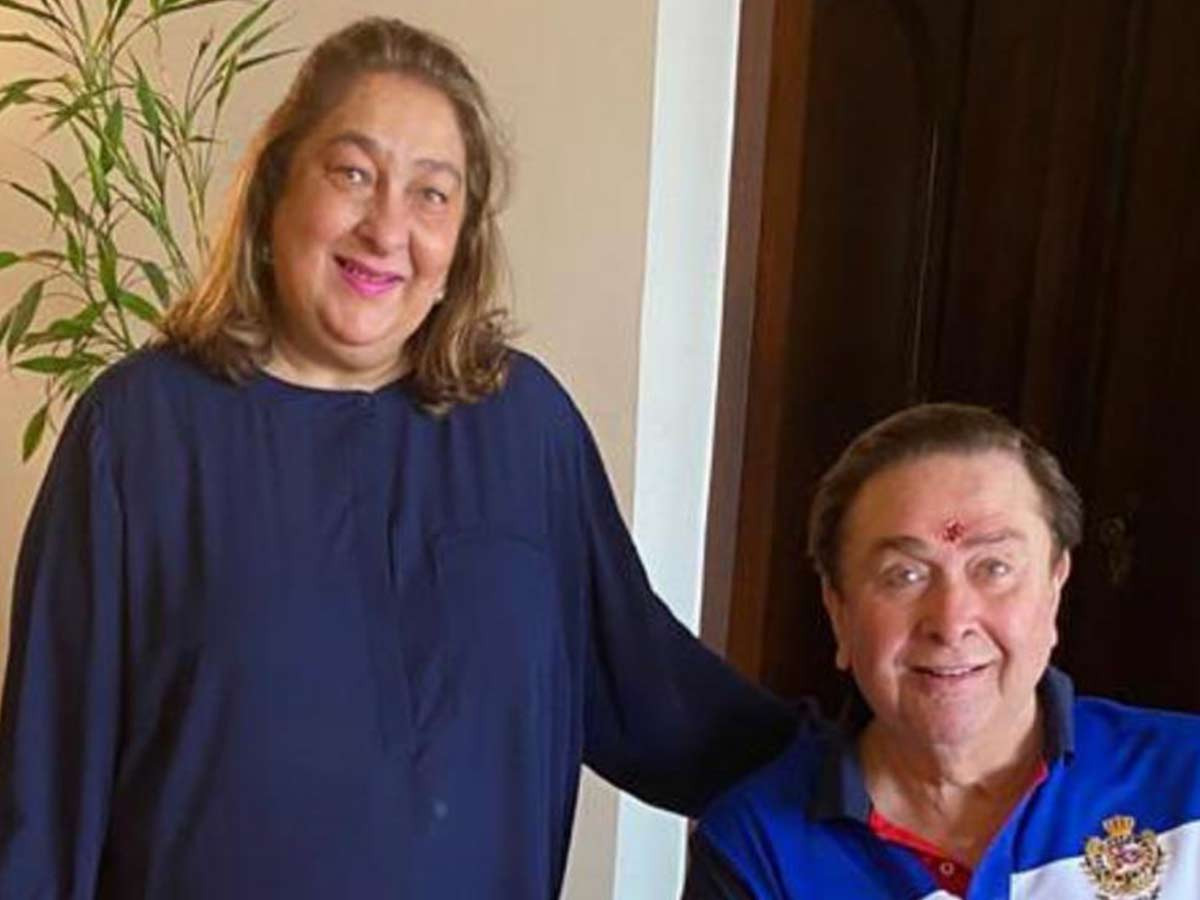 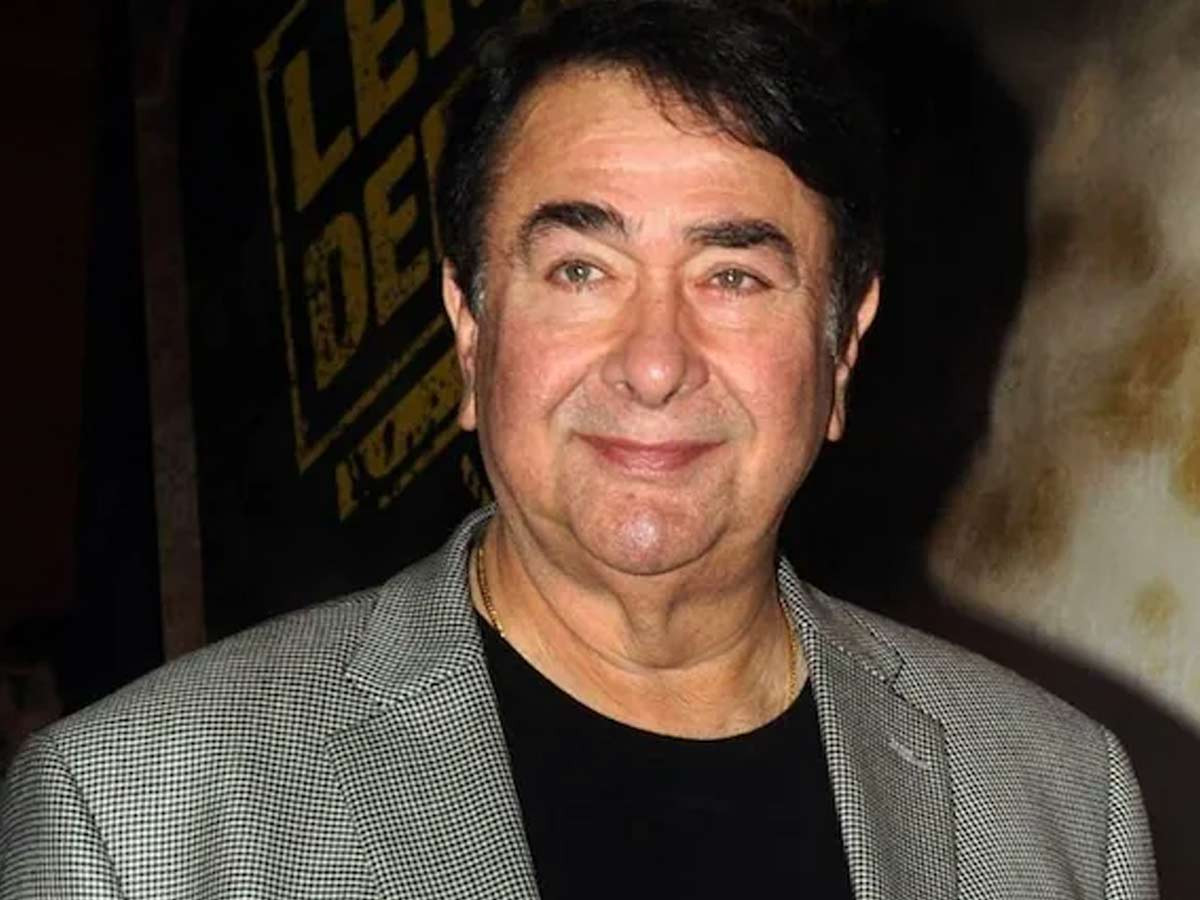 Kapoor is the latest person in the film fraternity to fall prey to the virus. Since early March, actors from India’s film industries have been testing positive for COVID-19 as the nation battles the second wave of the virus. Kapoor was last spotted at Kareena Kapoor Khan’s residence in Bandra where the family had converged to celebrate Babita Kapoor’s birthday.