Actor Shruti Haasan has opened up about not bonding with Rajkummar Rao, her Behen Teri Hogi co-star initially but she warmed up to him later. The actress was asked which celebrity she would like to work with and she said: “Probably Rajkummar Rao… The thing is, him and I didn’t get along 100% during Behen Hogi Teri. We just didn’t vibe.”

“And then, we got along really well after the movie, so I would really like to work with him again, with our new frames of mind, because I think he is fab,” she added in an interview with an entertainment portal. 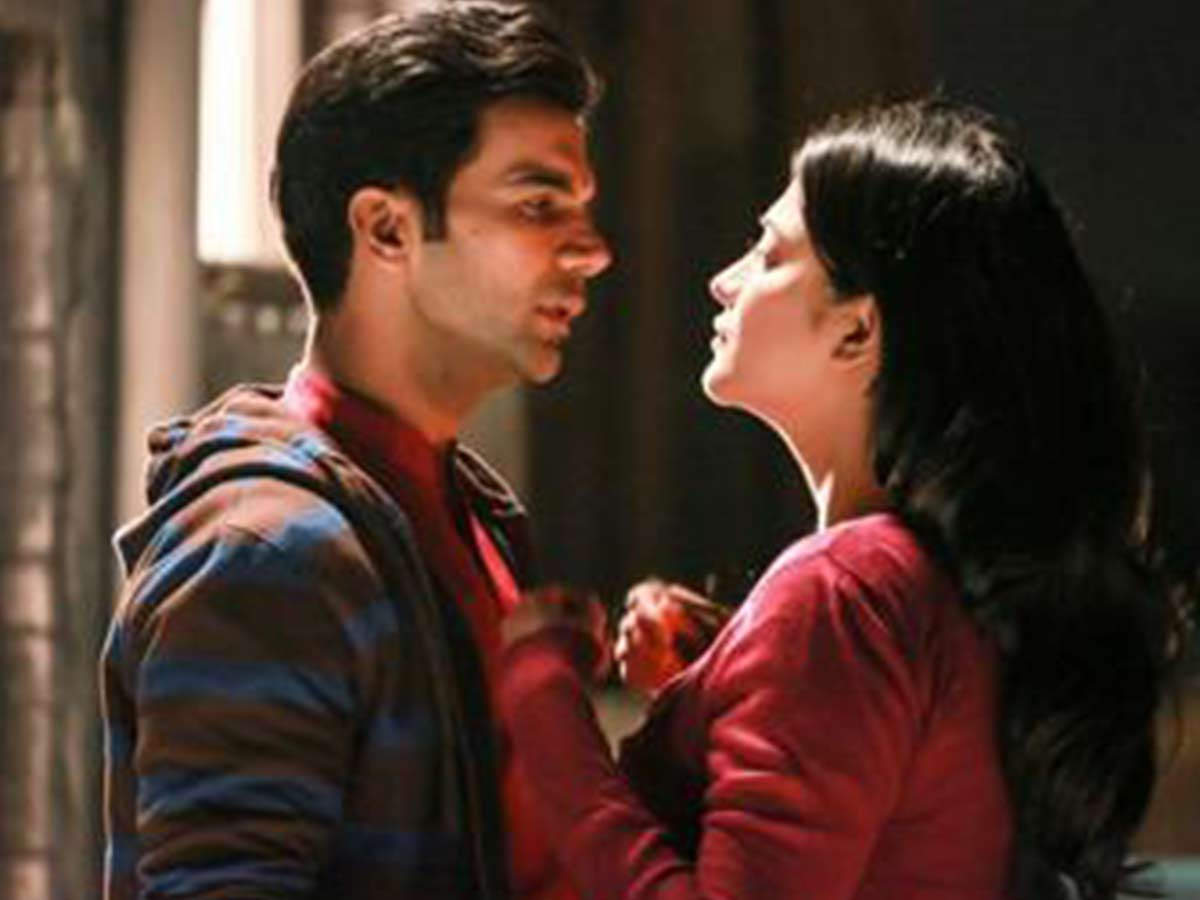