Home
Bollywood
Even at 45, I still make big blunders in choices: Sushmita Sen

Sushmita Sen who has been an inspiration for people ever since she first became a public figure, has now said that she continues to make “big blunders” even at the age of 45. She posted a long caption on the same attached with a new picture of herself. “#theknowingsmile You guys often ask me, if I have off days…of course I do! Do I stay positive all the time? Nope, I don’t!!! And even at 45, I still make big blunders in choices, feel deeply hurt, recognise the calculated coldness in being used and the disappointment of being lied to for it…No, none of it escapes me (sic),” she wrote in the caption. 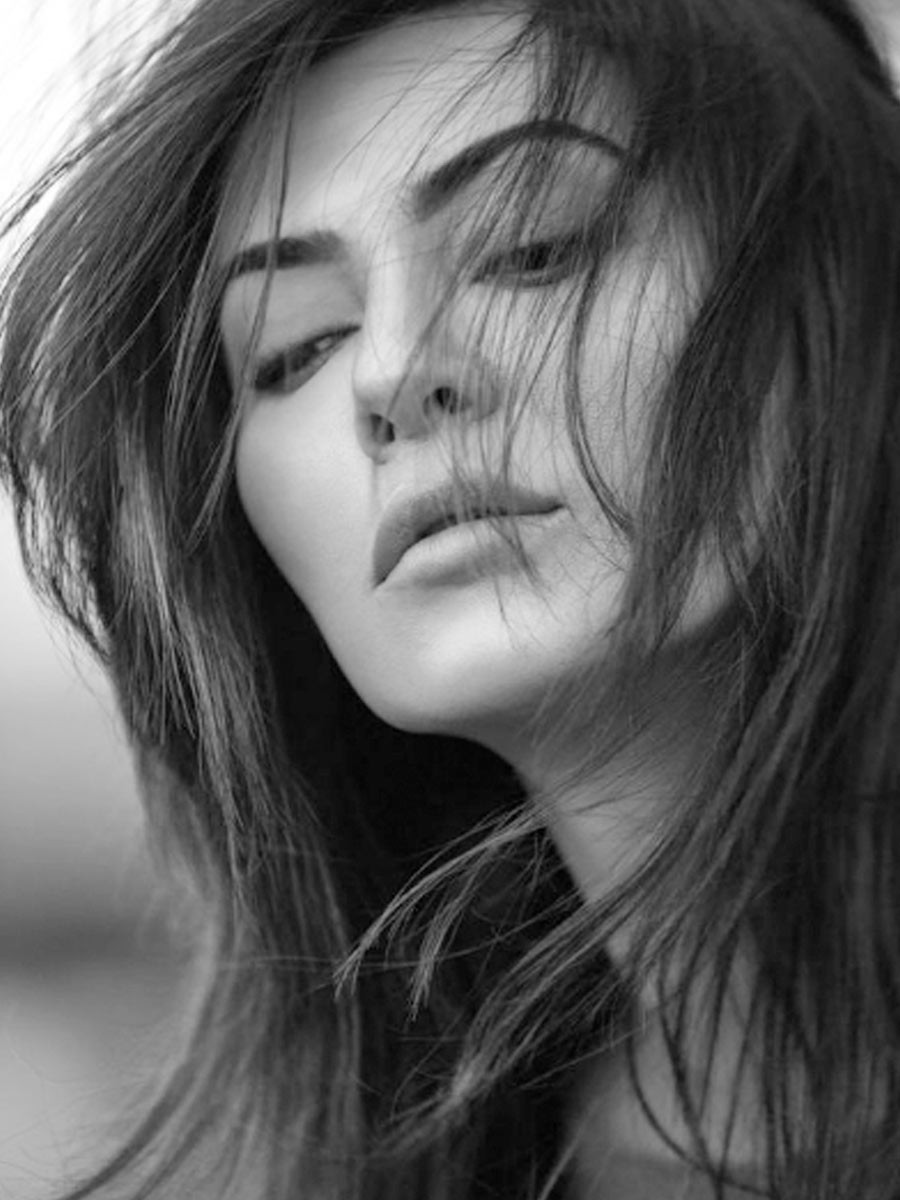 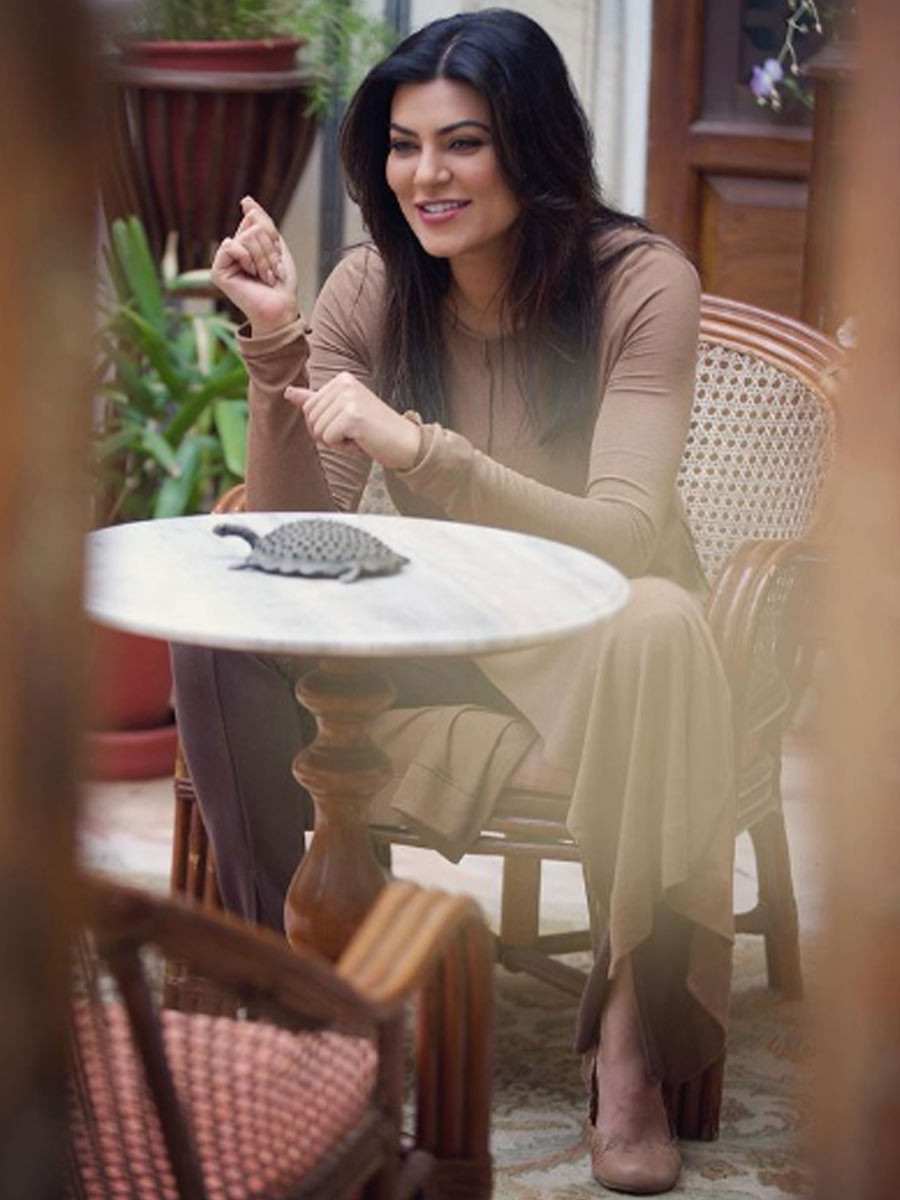 “What I’ve learned though, is that no matter how difficult it is, I must look at it as a karmic debt, hopefully repaid in full! As for the ones causing it, their karma has only just begun (sic),” she added. On the work front, Sushmita was last seen in crime drama series, Aarya which was also her acting comeback of sorts. She won a Filmfare Award for the same.