Varun Dhawan has come out strongly against YouTuber Paras Singh who was recently arrested for using a racial slur against Arunachal Pradesh MLA Ninong Ering in one of his videos. Singh had even called Ering a “non Indian”. Dhawan, who recently shot in Arunachal Pradesh for his upcoming movie, Bhediya, was deeply affected by this statement. Sharing director Amar Kaushik’s post on his instagram stories, Dhawan wrote: “Having spent so much time in Arunachal Pradesh, it is time we educate ourselves and others about how wrong this is.” 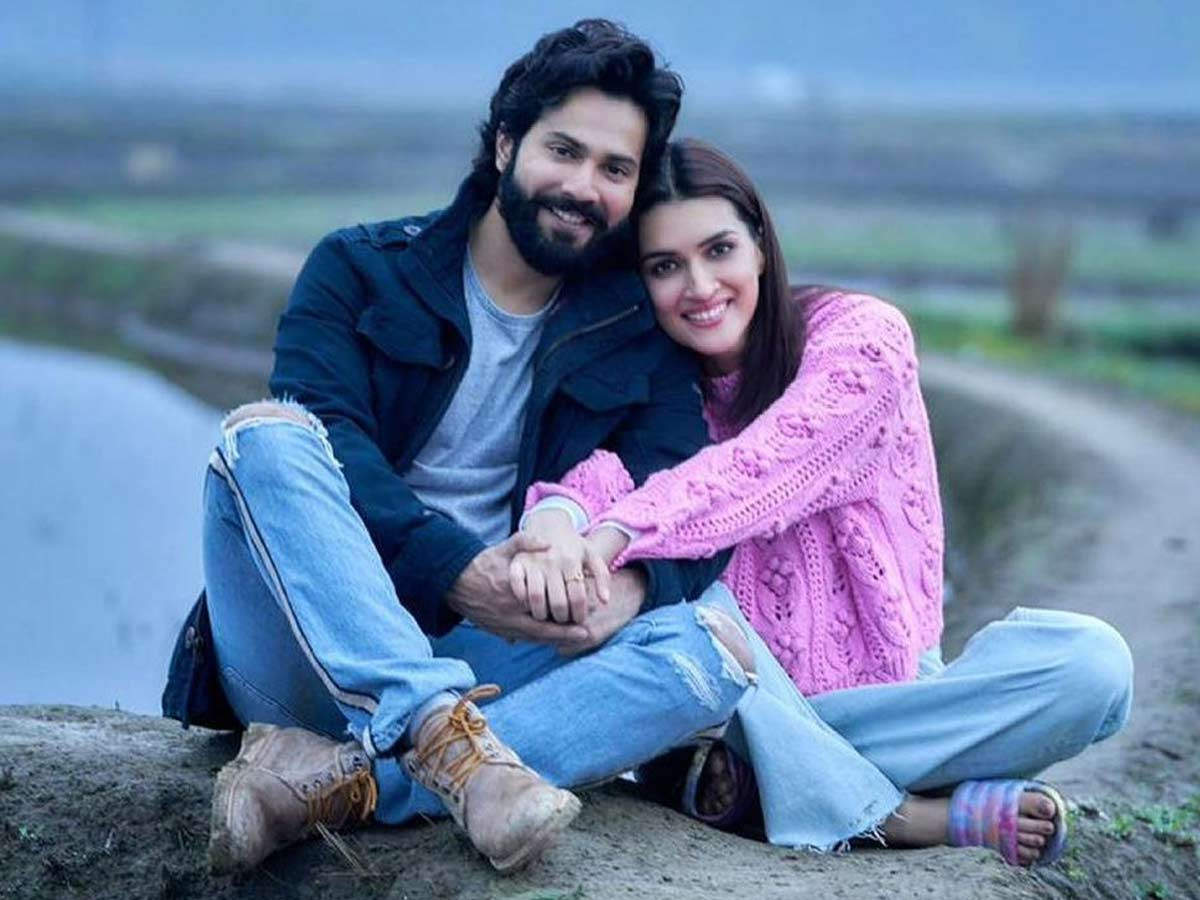 Kaushik had originally shared a news report about the incident and wrote: “Being ignorant about your country and its region is stupidity in itself, but when that ignorance is expressed in an offensive manner, it becomes toxic. We all need to call out and condemn such ignorance in one voice and make all idiots understand that IT IS NOT ACCEPTABLE ANYMORE.”