Only a few weeks ago, an image of veteran actors Waheeda Rehman, Asha Parekh and Helen surfaced on the internet where the three lovely ladies can be seen enjoying a beach vacation. Unaware of the source of the picture, it was shared by several media portals and this seems to have irked the three as it encroached on their personal space.

Reacting to the images, Asha Parekh told an online portal that they had no idea who took the pictures and posted them online. She said, “These pictures are from a holiday we took at the end of March in the Andamans just before the lockdown. We thought it was a very private vacation. We just wanted to get out. Relax. We’ve no idea who took the pictures. It was probably some tourists. The place was swarming with vacationers. Aaj kal koi bhi photos le sakta hai bina ijaazat ke.” 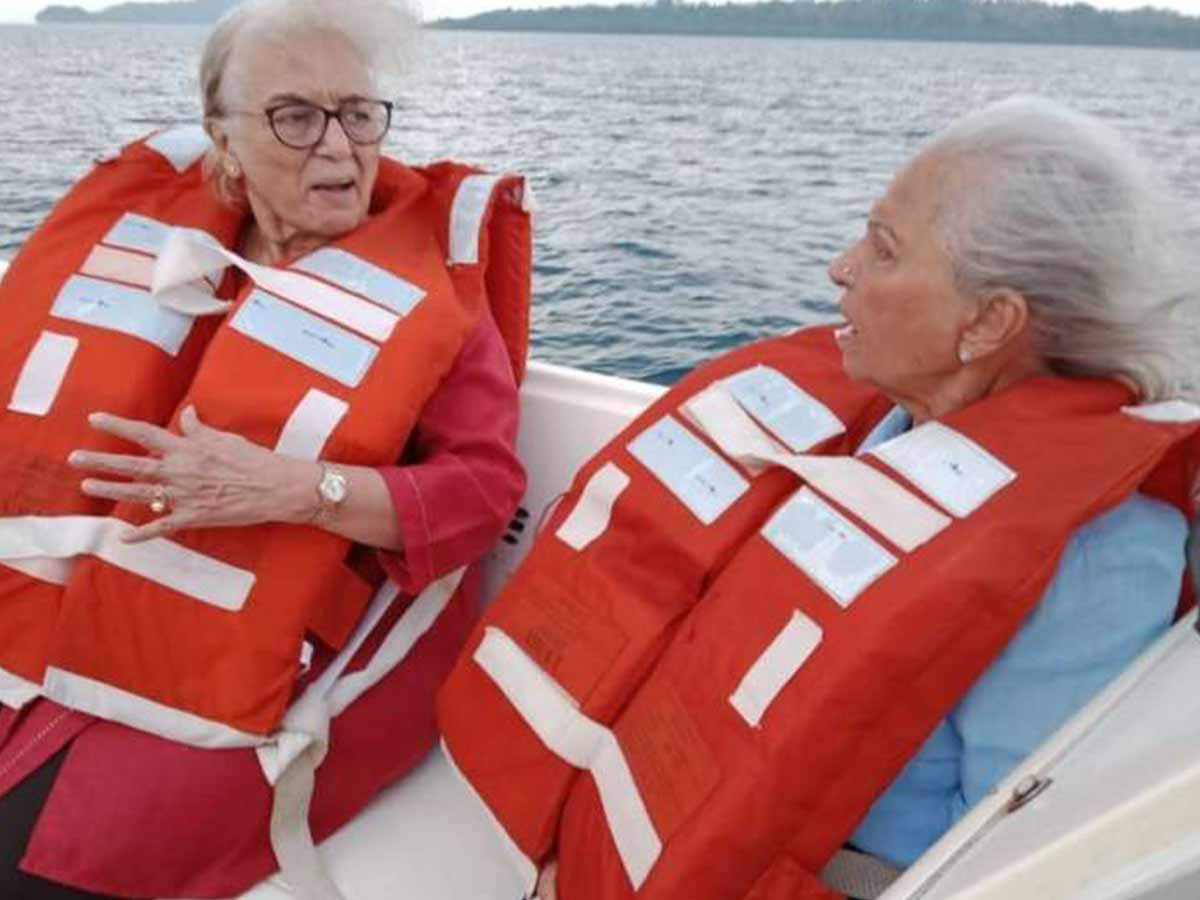 Furthermore, when people said that the three should act in the remake of Dil Chahta Hai, Parekh had a super cool answer, “People were sharing the pictures and saying the three of us should star in a sequel to Dil Chahta Hai. I don’t understand. It was more like Zindagi Na Milegi Dobara,” she said.