Dulquer Salmaan made his Bollywood debut with Irrfan and Mithila Palkar in Karwaan. The heartwarming story and individual performances won the actors a lot of praise. He was then seen with Sonam Kapoor in The Zoya Factor and though the film did not do so well, Dulquer sure gained a massive female fan following.

Up next for the actor is R. Balki’s psychological thriller. This is a new genre for Balki and this particular collaboration has been making a lot of buzz since the beginning of this year. Now, confirming the news, ace cinematographer PC Sreeram announced on twitter that this film will be his next project and Dulquer Salmaan will play the lead in it. He wrote, “My next project with Balki will have Dulquer Salmaan. It’s a psychological thriller. Eagerly waiting to start work. #RBalki @dulQuer” 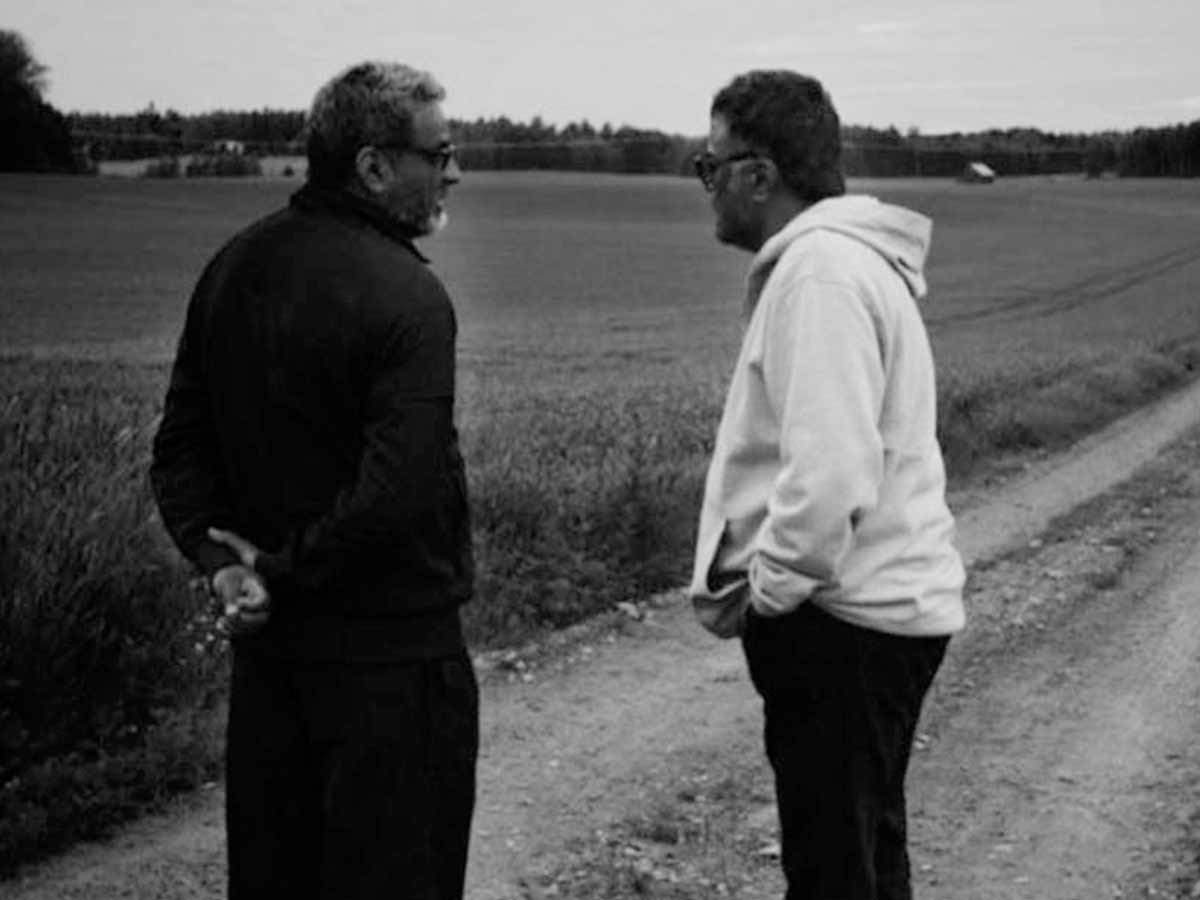 According to a news portal, Balki worked on the script during the lockdown and decided that Dulquer would be the perfect fit for the character he has written.