The Mission Impossible franchise starring Tom Cruise has been one of the longest running and most celebrated action movies in the world. As the seventh instalment is underway, rumours had it that Baahubali star Prabhas will be playing a pivotal character in the movie. Excited fans flooded social media with the news and one even asked director Christopher McQuarrie to confirm the news. The fan wrote, “there is a viral news trending on Indian news channels that an Indian actor named Prabhas has been roped in MI7 for a key role. Can you please confirm whether it is true or not?”

To this, McQuarrie replied, “While he‘s a very talented man, we’ve never met. Welcome to the internet.”

So with this rumour put to rest, we can all go back to being super stoked about Prabhas’ next film, Radhe Shyam that is only a few days away from release. 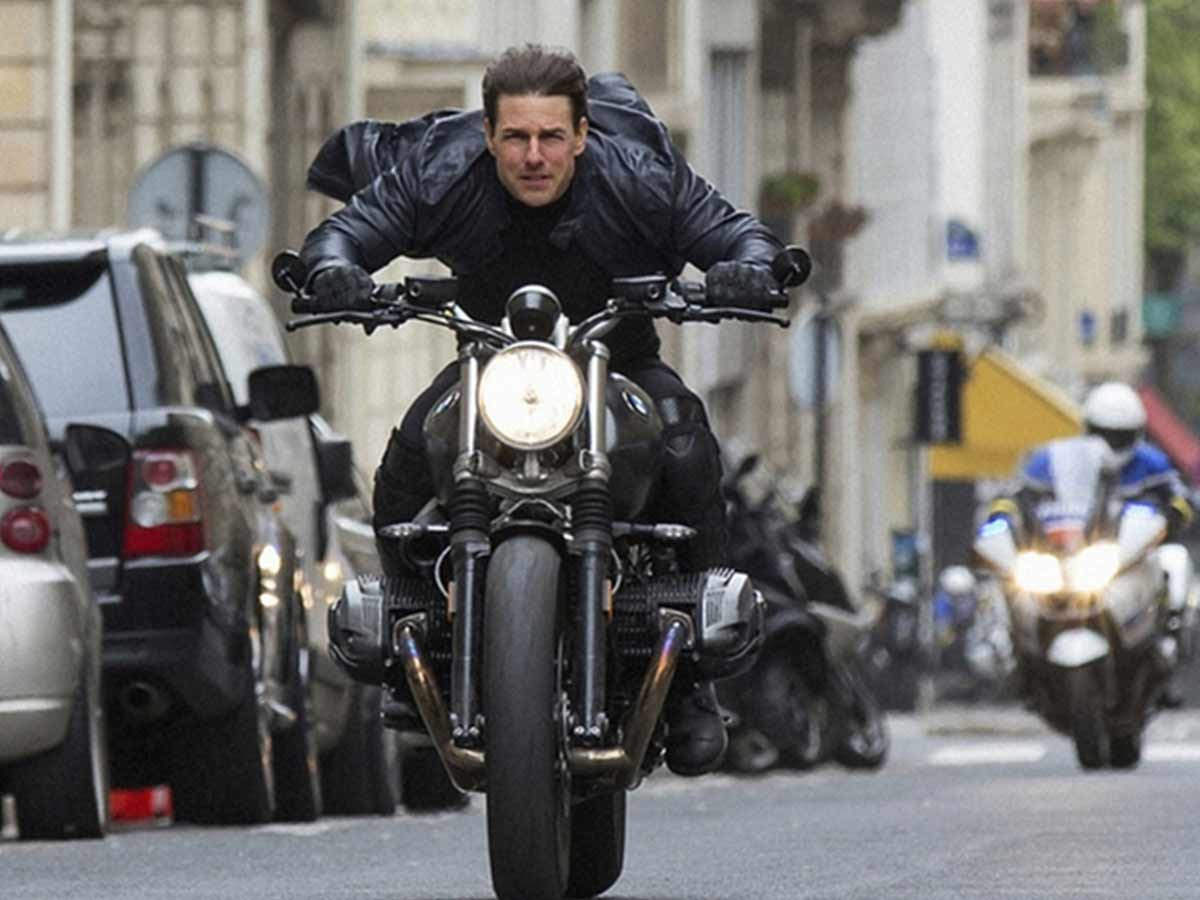 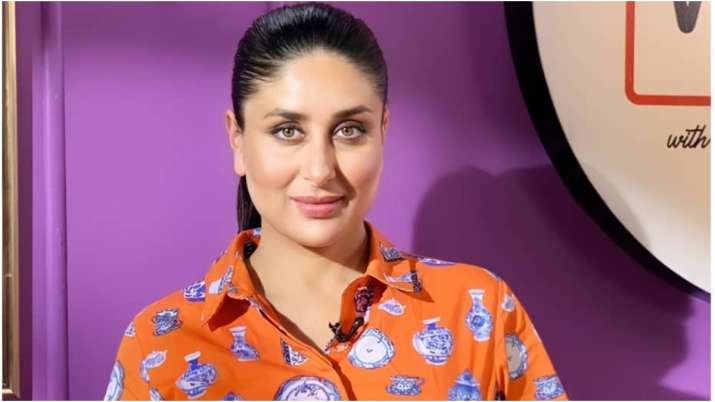