Actor Parineeti Chopra has had a good year today. She has starred in The Girl On The Train which earned her some really good reviews. Then, she went on to star in the Saina Nehwal biopic, Saina which was warmly received and finally, she’s earning high praise for her role in Sandeep Aur Pinky Faraar. After a slew of bad film choices, Parineeti is finally in the limelight again. Looking back at her career, she wishes she had about a year to prepare before she did her first film. “There’s so much that is involved. You learn how to style yourself; you learn basics about hair and makeup, you meet people and learn how to deal with people. My first day on set was literally my first day in the industry. I never got that time to really get into it and made a lot of mistakes in public,” she says. 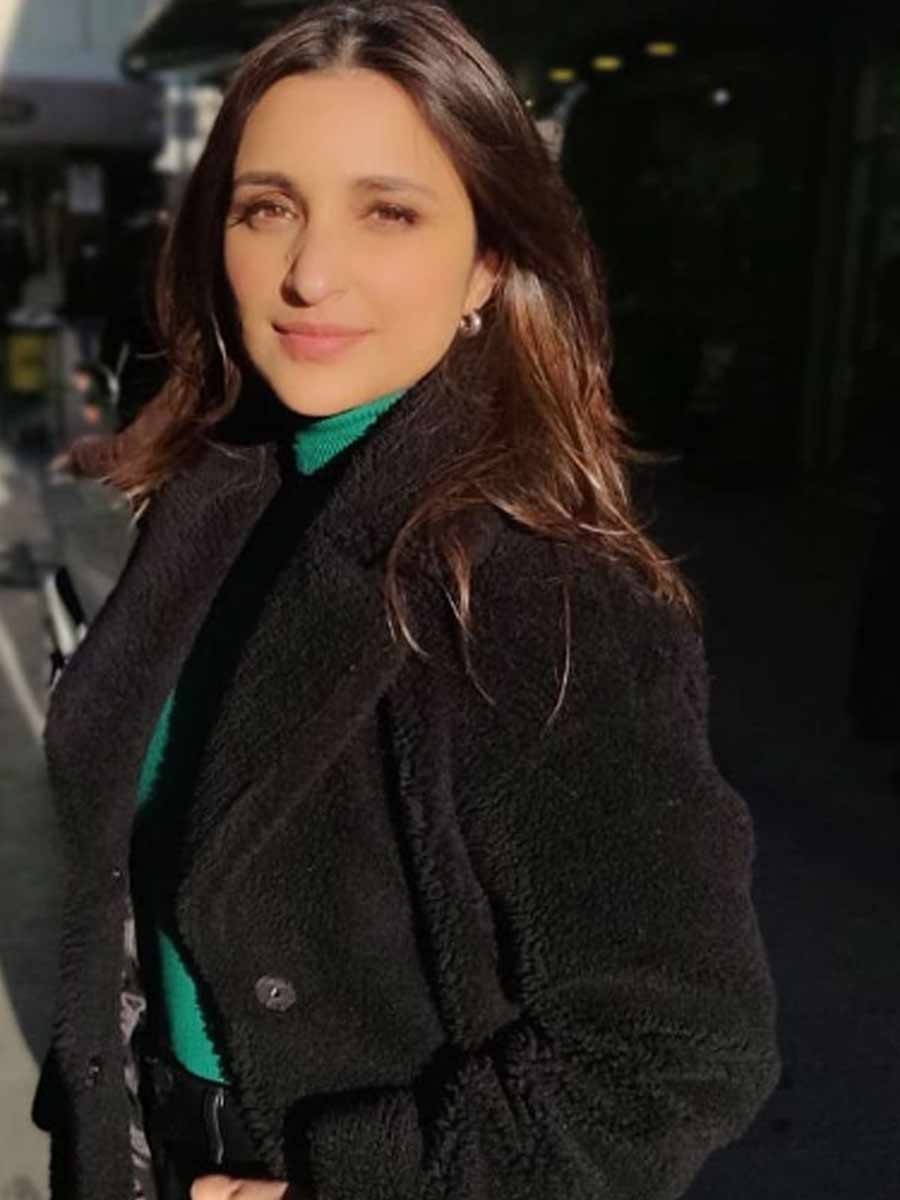 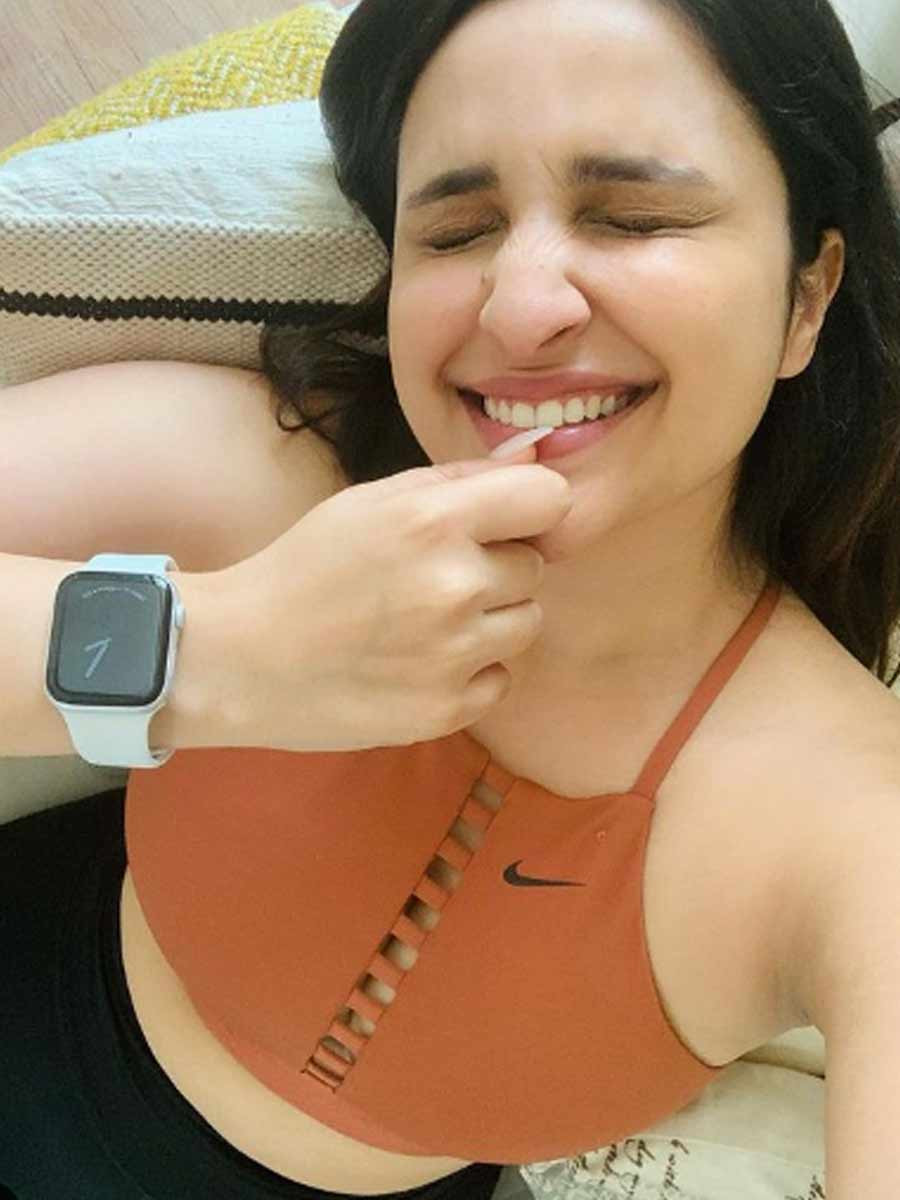 A lot of credit to her choice in films goes to the lockdown which helped her reflect on her life and career. She’s also learned to cook a little. “I genuinely didn’t even know how to boil water and I had to learn from the basics. I surprise myself now that now when I have a hectic day, I like to call up a friend and make them dinner even if I am not eating it myself. I like to spend that half an hour in the kitchen making something small and silly for my friends. I never thought cooking would be de-stressing for me,” she adds.