Priyanka Chopra and Hina Khan first met at the Cannes Film Festival where Hina was attending the screening of her film Lines that debuted at the festival in 2019. The actor stunned with her dramatic and glamorous looks on the red carpet but later revealed that she was nervous and felt uncomfortable as she did not know anyone there. But the discomfort did not last long as Priyanka Chopra, who was also at the festival reached out to her. Hina shared that Priyanka was the reason she felt comfortable and Nick Jonas is a very sweet guy.

That’s not all, Priyanka and Hina still stay in touch and she shared with an online portal that when her father passed away, Priyanka dropped in a message to check up on Hina. She said, “I really like the way she picks these small, little things. I honestly don’t want to talk about it, but I want to add a little bit. She is such a busy woman, an entrepreneur, she is doing so many things. She sent me a text message after my father’s passing away, and such a long message. Not just a text message where you say ‘I am sorry, condolences’ and all. She understands what it is to lose a father. That was really special and heart-touching.” 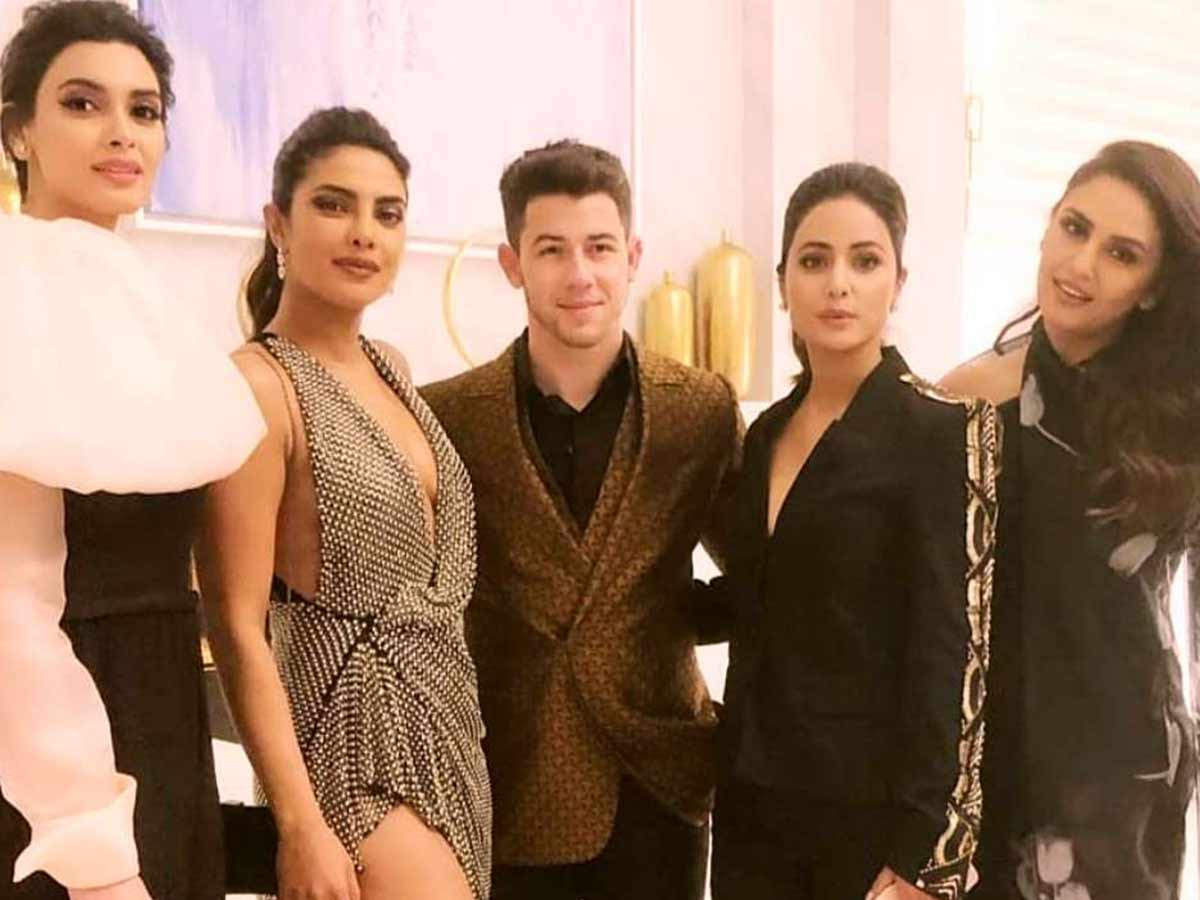