Salman Khan’s latest release, Radhe: Your Most Wanted Bhai has garnered good viewership on OTT but has received a below average review from the viewers.

Sharing his views on Radhe, Salman’s father Salim Khan said that he doesn’t think the film is great. He elaborated that Salman’s films before Dabangg 3 were good, especially Bajrangi Bhaijaan but Radhe surely didn’t impress him. Salim Khan then spoke of how such cinema is also important as makers are responsible for paying people and the film has to make money. He said that it is a business and by that standards, Radhe will be advantageous for stakeholders.

He further recalled that Zanjeer was a game changer in the industry but writers have since stopped taking inspiration from Urdu and Hindi literature. He added that most writers are telling stories of the West in an Indianised form and that’s not creating good cinema. 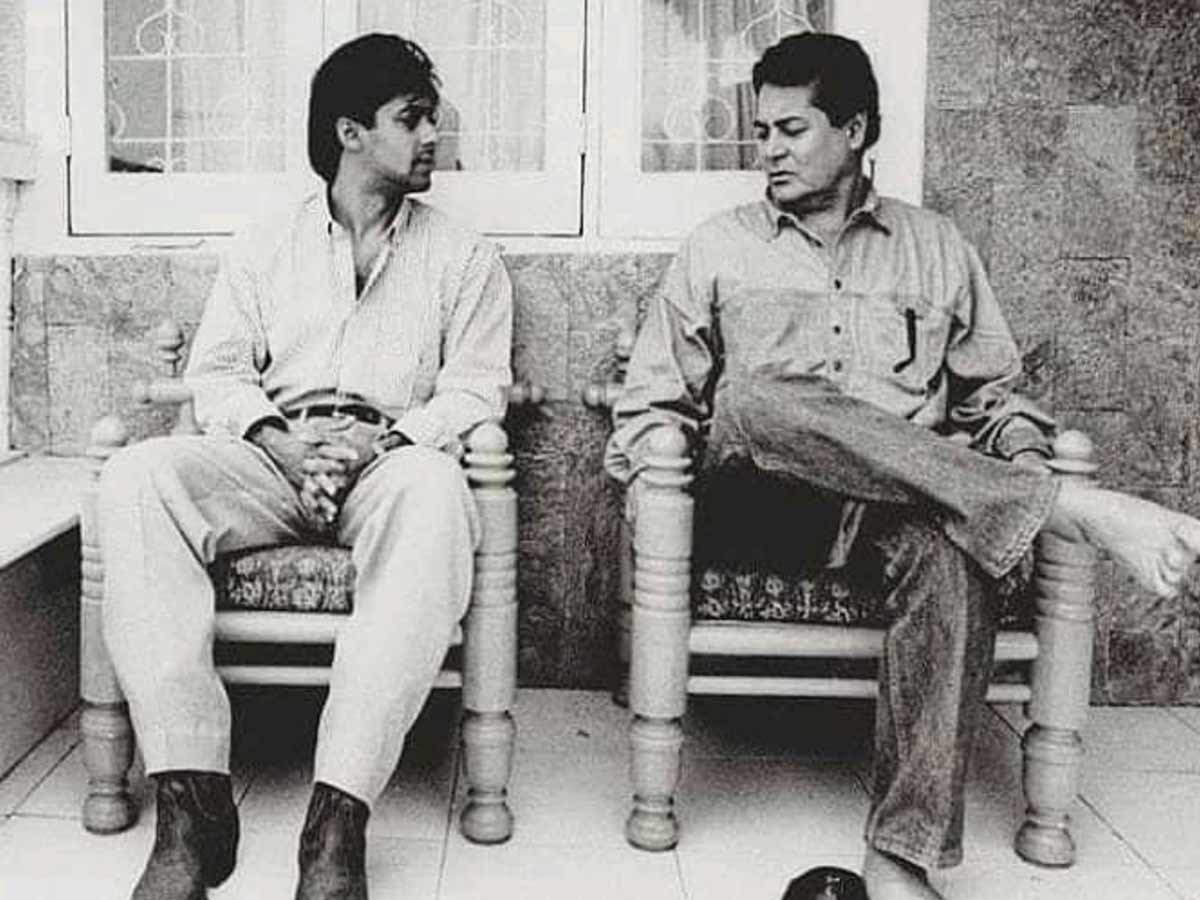