Ranbir Kapoor’s last release was Rajkumar Hirani’s Sanju that put him in the 300-crore club. Looks like, he’s become a favourite of sorts with the director and might be working on a film with the director once again. For now, however he’s excited about a possible collaboration between Hirani and Shah Rukh Khan. Now, we know that Raju Hirani has always wanted to work with Shah Rukh Khan. The director discussed two projects with him. One was a Munnabhai franchise kind of a film and the other was about the immigration issue. SRK found the immigration story to be more appealing.

Hirani apparently discussed the story with Ranbir, who agreed that SRK was perfect for the role. So excited is Ranbir about the supposed collaboration between Hirani and SRK that he has been telling his industry friends that it’ll be a gamechanger. Exciting times ahead it seems. 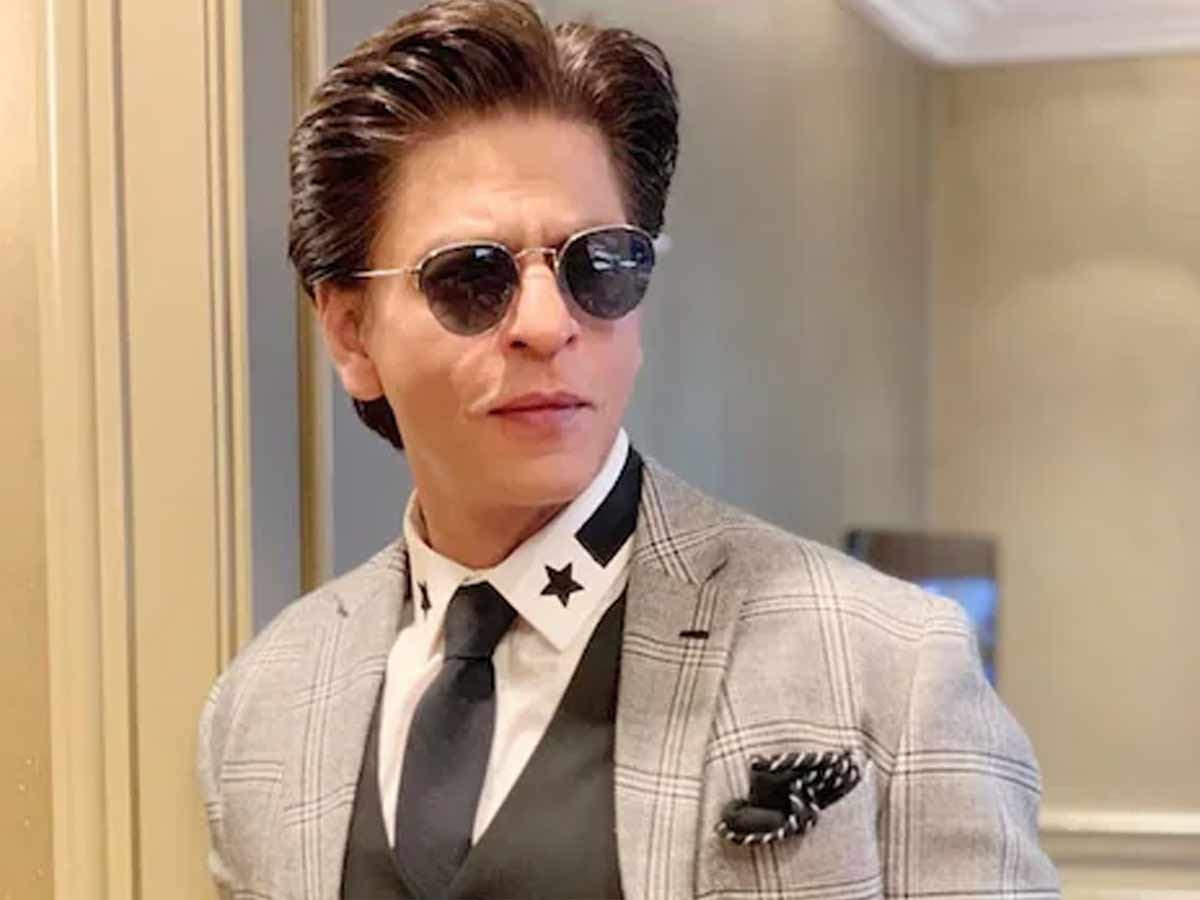