Music composer Shravan Rathod passed away recently due to COVID-19. Devesh Sharma offers a short profile of his life and times…

Shravan Rathod of the iconic composer duo Nadeem-Shravan died battling COVID-19 at a Mumbai hospital on April 22. He was 66. The news of Shravan Rathod’s death was confirmed by his son, musician Sanjeev Rathod. “He passed away around 10:15 p.m. tonight. Please pray for his soul,” the grieving son was quoted as saying. Shravan reportedly had attended the Kumbh Mela and tested positive for COVID-19 after returning from the pilgrimage. He was admitted to Mumbai’s SL Raheja Hospital three days before his death as his lungs had been infected due to the disease. Shravan also reportedly developed heart complications and was on ventilator for the last few days. His wife and Sanjeev too had contracted the disease and were admitted to the Seven Hills Hospital, Andheri. Sanjeev and younger brother Darshan compose music under the name Sanjeev-Darshan. Shravan Rathod was born on November 13. 1954. He is the elder brother of the playback singers Roop Kumar Rathod and Vinod Rathod. His father Pandit Chaturbhuj Rathod, was a celebrated classical musician in the Dhrupad tradition. Being born in a musical family, he grew up with instruments around him and was said to be proficient in playing several of them. He formally started learning tabla from the age of five. Such was his proficiency at playing the instrument that he started accompanying his father at the young age of seven.
Shravan and Nadeem were introduced to each other by a common friend Harish Boppaiya at a college fest in 1972. They began working together in 1973. Bachubhai Shah’s Bhojpuri film Dangal (1977), starring Sujit Kumar and Prema Narayan was their first assignment.

The film contains one of the finest renditions in Bhojpuri by Asha Bhosle, More hothwa se nathuniya gulel karela. They were lucky to get Manna Dey, who sang the evergreen Bhojpuri song Kashi hile Mathura hile for the film and Mohammed Rafi, who sang the duet Phoot gayi kismatiya along with Asha, in their debut film. They continued to make music in the ’80s, where their prominent films were Ilaaka, Hisaab Khoon Ka and Lashkar. After sixteen years of struggle, they were yet to make their mark, however. At that point of time, they reportedly decided to get into the business of readymade clothes. And even came up with a brand name, Composers Collection. The turning point came with Baap Numbari Beta Dus Numbari (1989). The songs were liked by Anuradha Paudwal, who introduced them to Gulshan Kumar of T Series fame. Gulshan too loved what they had composed and said he’d like to bring out a private album with them. Later, when Mahesh Bhatt heard the songs, he requested Gulshan Kumar to give him the songs for his new film Aashiqui (1990). They were reportedly paid 15 thousand rupees as fees for the film. Aashiqui’s music became superhit. It’s said to have sold the highest number of cassettes for T Series till date. The film, which starred rank newcomers Anu Aggarwal and Rahul Roy, did well just on the humongous popularity of its music. They became stars overnight and after that never looked back. They did some 154 films together as music directors, from 1990 to 2005.

Their next film, Saajan (1991) was supposed to have music by Laxmikant-Pyarelal. Due to some reason, L-P parted ways with director Lawrence D’Souza. Nadeem-Shravan were approached to give the music and they did it only after seeking the blessings of L-P. Saajan’s music too was a tremendous hit. They became the most sought after music directors after that, giving a long line of hits like Dil Hai Ke Maanta Nahin, Phool Aur Kaante and Sadak in 1991 itself. They won Filmfare trophies back to back for films like Aashiqui (1990), Saajan (1991), Deewana (1992). Their fourth Filmfare was won for Raja Hindustani (1996).

They were known for their folk and sem-classical tunes and even gave a modern touch to the ghazal. Inspired by SD Burman, they were known for incorporating Indian instruments like bansuri, sitar and shehnai in the tunes they composed. Later, they took to the violin as well and made ample use of it. Melody formed the basis of their creations and their songs, even today are known for it. Kumar Sanu, Udit Narayan, Anuradha Paudwal and Alka Yagnik were said to be the mainstay of their career. Another constant was lyricist Sameer, who was with them since their salad days and wrote around 1000 songs for them. In August 1997, Gulshan Kumar was shot dead by some gangsters. Nadeem, was named as one of the masterminds behind the conspiracy. Nadeem fled to London and later took on the British citizenship. Their rift with T series began from there on and couldn’t be patched. Their partnership continued however and they gave hits like Dhadkan (2000), Ek Rishta: The Bond Of Love (2001), Raaz (2002), Andaaz (2003) before splitting after Dosti: Friends Forever (2005). Though they did comeback to make music for Do Knot Disturb (2009). Nadeem wanted to do a world tour with Shravan, carrying their music to newer fans worldwide but COVID-19 snatched that dream away… 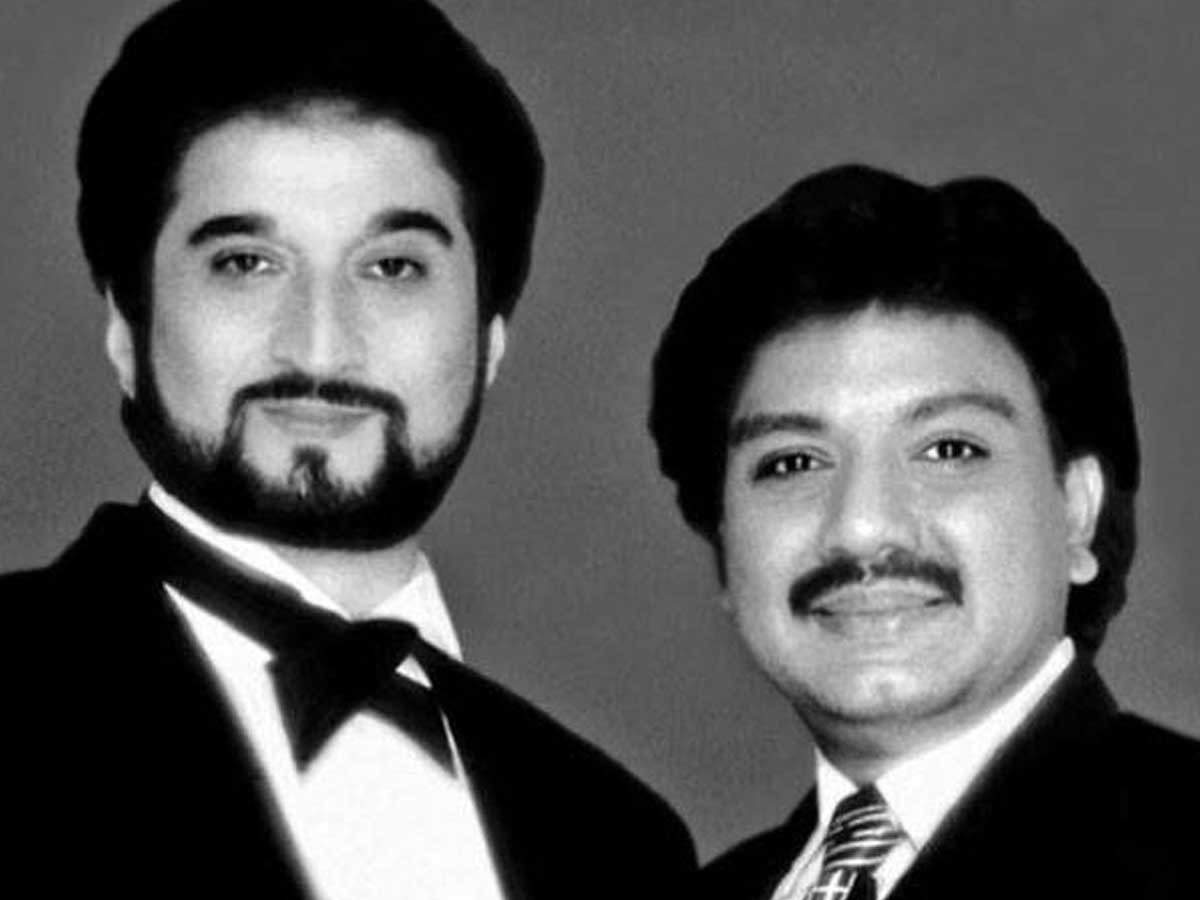 The legendary music composer will always be in our memories and this is a special ode to him and his prolific career in Bollywood. RIP Shravan Rathod! 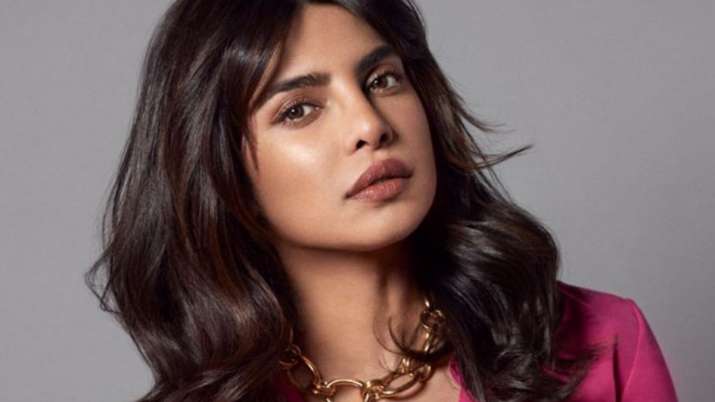