Home
Bollywood
Exclusive: Mrunal Thakur on how Shahid Kapoor helped her in Jersey

Jersey is the story of a thirty six year old cricketer who wants to get back to the field after a ten year long retirement. The film stars Shahid Kapoor in the lead as Arjun Raichand and Mrunal Thakur plays his wife, Sarah in the film. It is directed by Gowtham Tinnanuri and also stars Pankaj Kapur as Shahid’s coach. The film was initially expected to release on August 28, 2020 but is not slated to go to theatres on November 5, 2021.

Talking about her role and how Shahid Kapoor helped her, Mrunal talked about Sarah to us in an exclusive chat and said, “Shahid helped me perform scenes. He helped me understand the character better. What he made me understand is that I am a 2020 girl but the character I’m playing in Jersey is not a 2020 girl. She’s from a 1992 or 1996 era girl and the thought process also varies accordingly.” 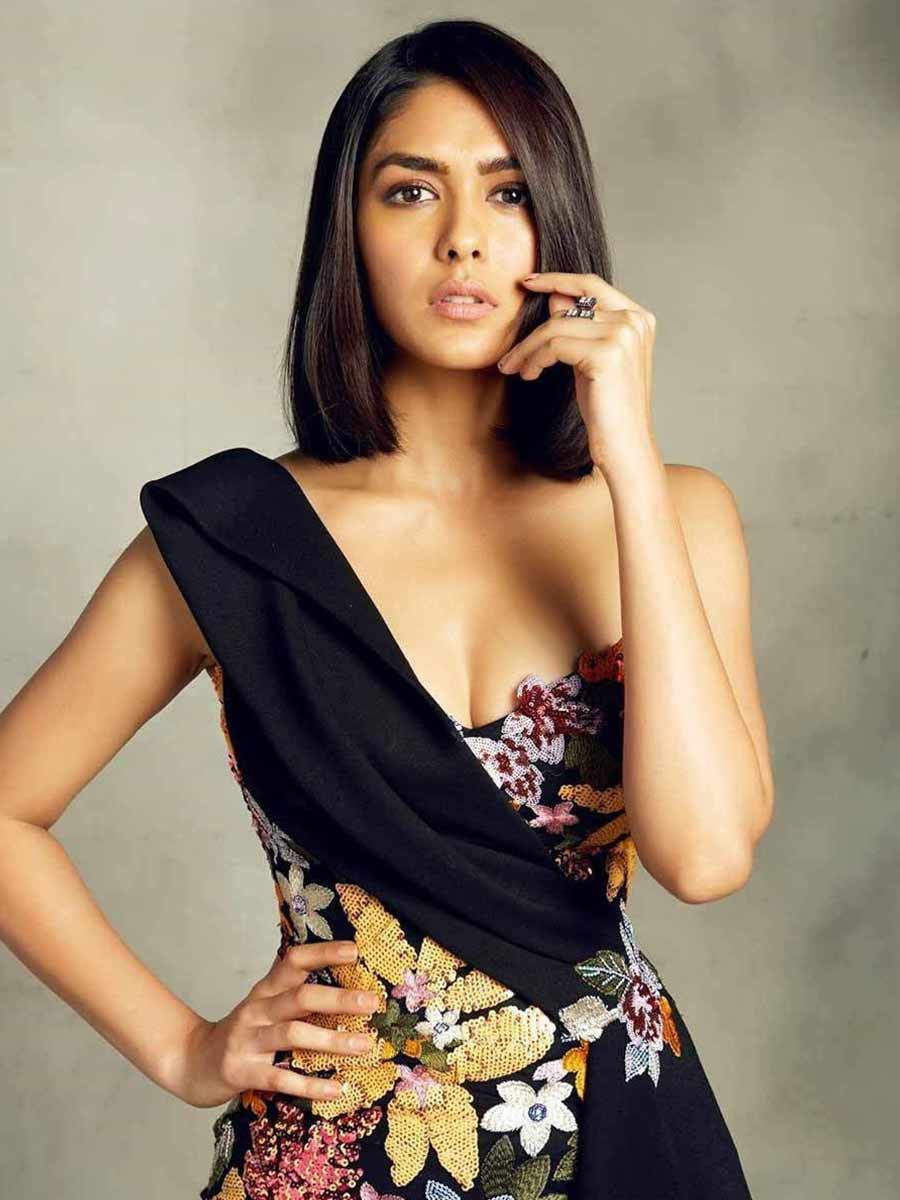 She further spoke of how she was sceptical about doing Jersey as she was already a part of another sports drama, Toofan but the character range and difference between the two made her take up the film.