Money Heist season 5 first look images are here. On Thursday, Netflix dropped six photos for the fifth and final season of the hit Spanish series that is known as La casa de papel in Spanish-speaking markets. They feature much of the Money Heist main cast, including Úrsula Corberó as Tokyo, Álvaro Morte as The Professor, Itziar Ituño as Lisbon, Miguel Herrán as Rio, Jaime Lorente as Denver, Esther Acebo as Stockholm, Hovik Keuchkerian as Bogota, Rodrigo de la Serna as Palermo, Najwa Nimri as Alicia Sierra, and Belén Cuesta as Manila. Naturally, they don’t tell us much about what to expect from Money Heist season 5 that premieres in September.

Here’s what we do know about Money Heist season 5, thanks to the official synopsis:

The gang has been shut in the Bank of Spain for over 100 hours. They have managed to rescue Lisbon, but their darkest moment is upon them after losing one of their own. The Professor has been captured by Sierra and, for the first time, doesn’t have an escape plan. Just when it seems like nothing else could go wrong, an enemy comes on the scene that is much more powerful than any they’ve faced: the army. The end of the greatest heist in history is approaching, and what began as a robbery will turn into a war.

Money Heist season 5 will release in two five-episode halves, with Volume 1 dropping September 3, followed by Volume 2 on December 3. The Spanish series’ season 4 was watched by 65 million Netflix member households in the first 28 days, a record that has only been broken by the French mystery thriller Lupin earlier in 2021 that drew 76 million eyeballs in the same period. 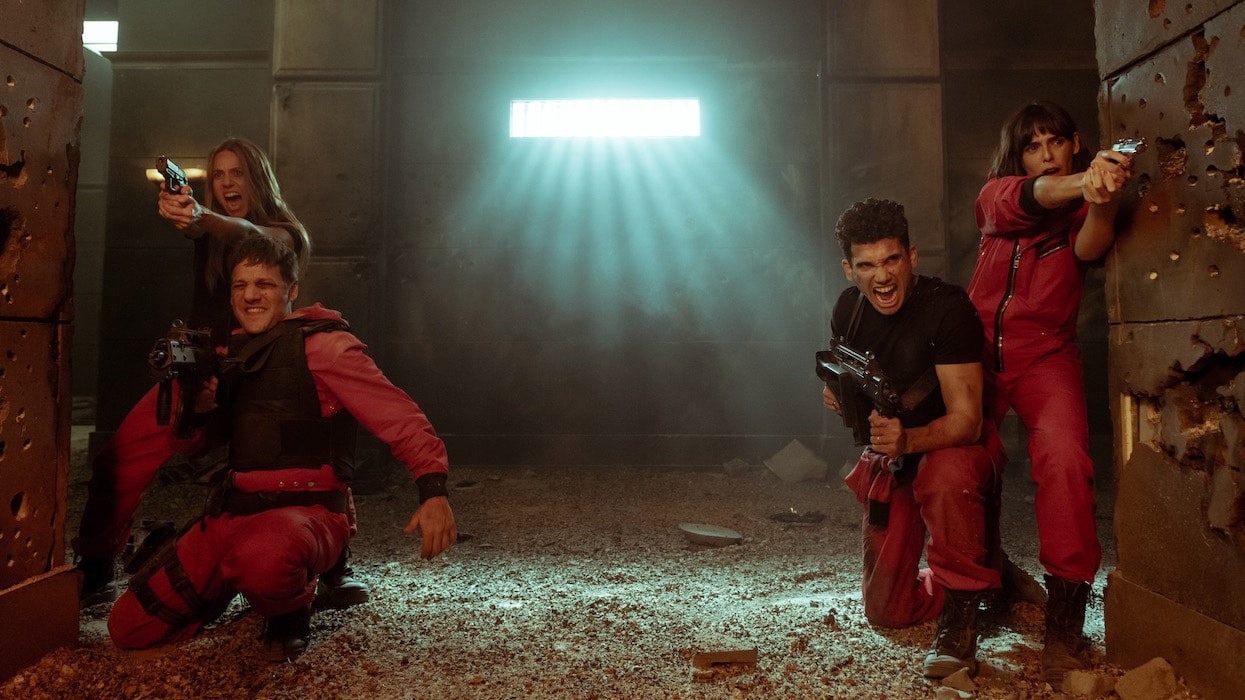 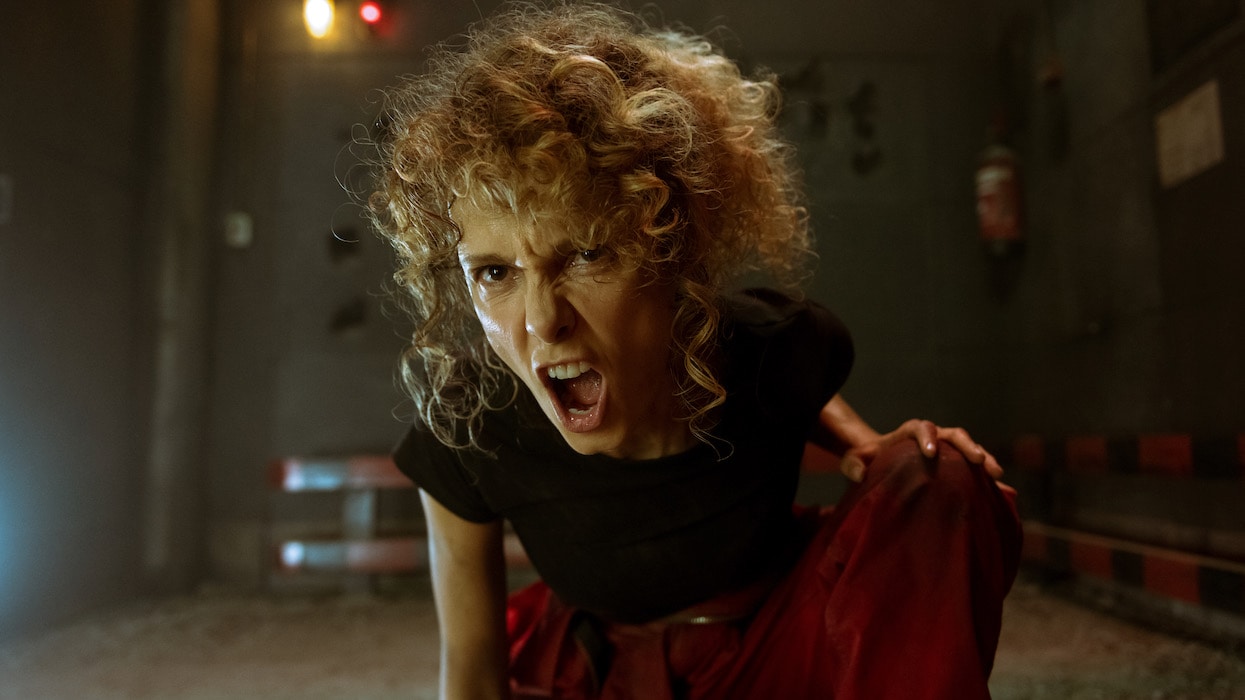 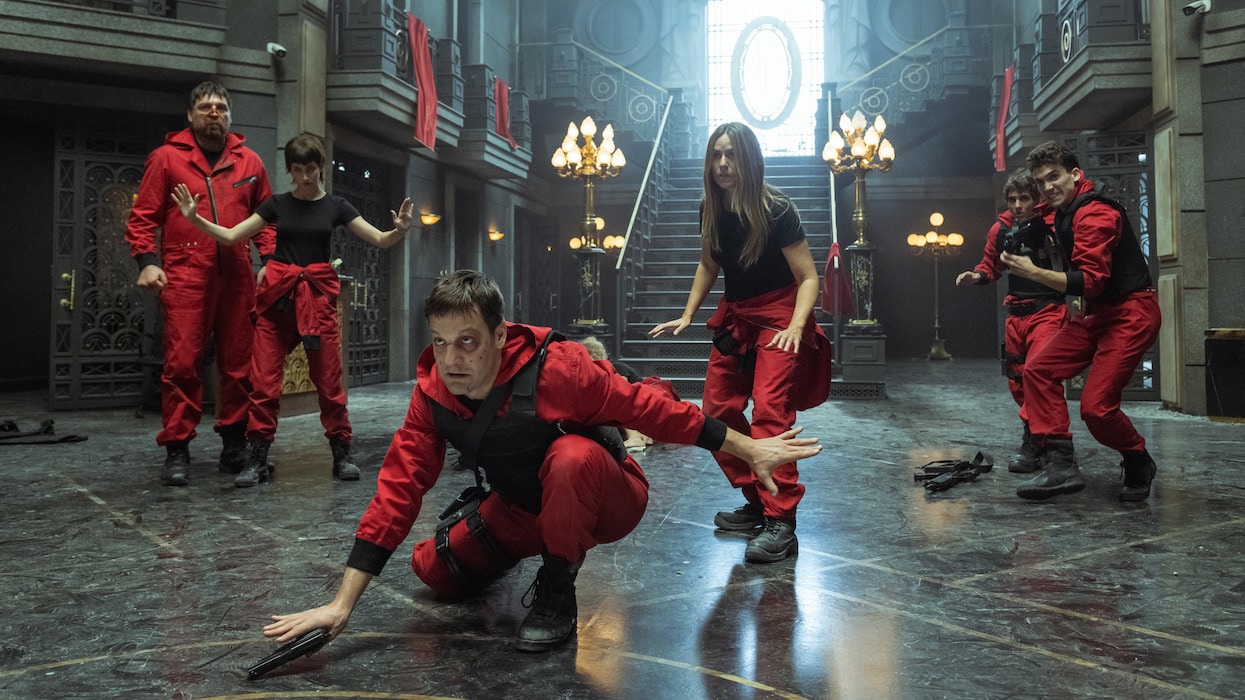 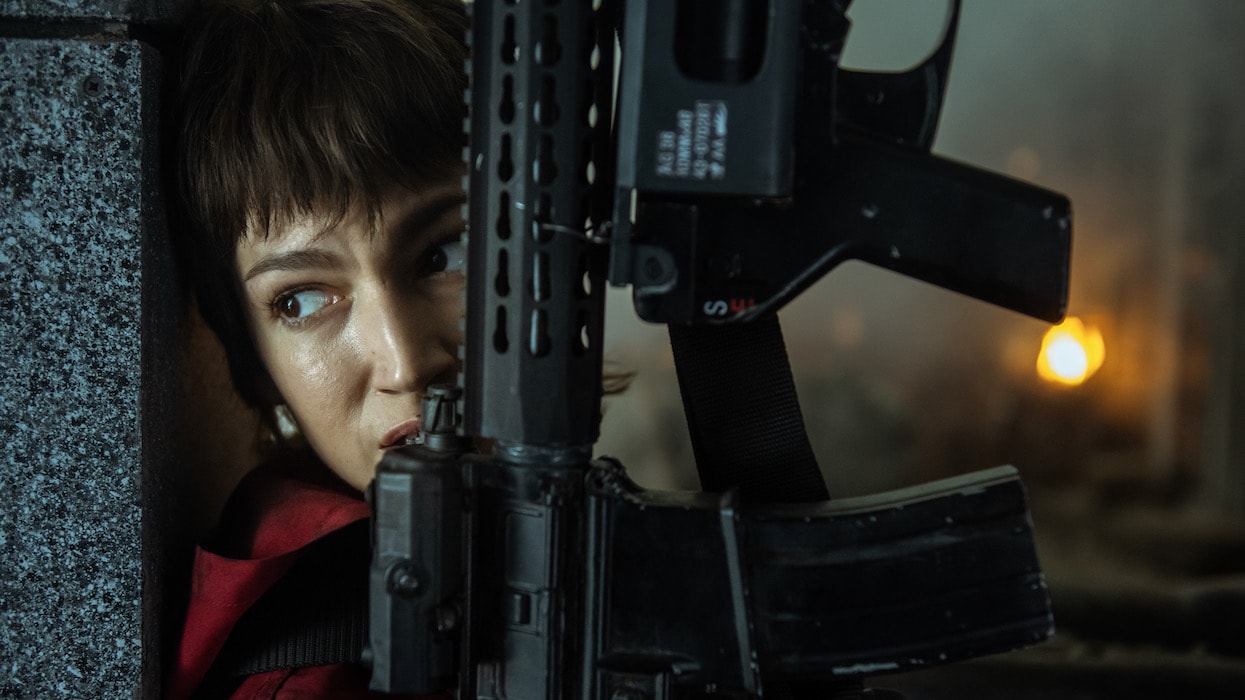