Anushka Sharma and Virat Kohli were recently snapped by the paparazzi as they set off to England with their baby daughter, Vamika, for the World Test Championship Finals with New Zealand. Anushka Sharma had also shared a picture of herself on Instagram with a witty caption which had netizens in splits. Posing against the backdrop of the cricket stadium, Anushka wrote: “Don’t bring work home isn’t going to be applicable for Virat for sometime.  #QuarantineAtTheStadium”. 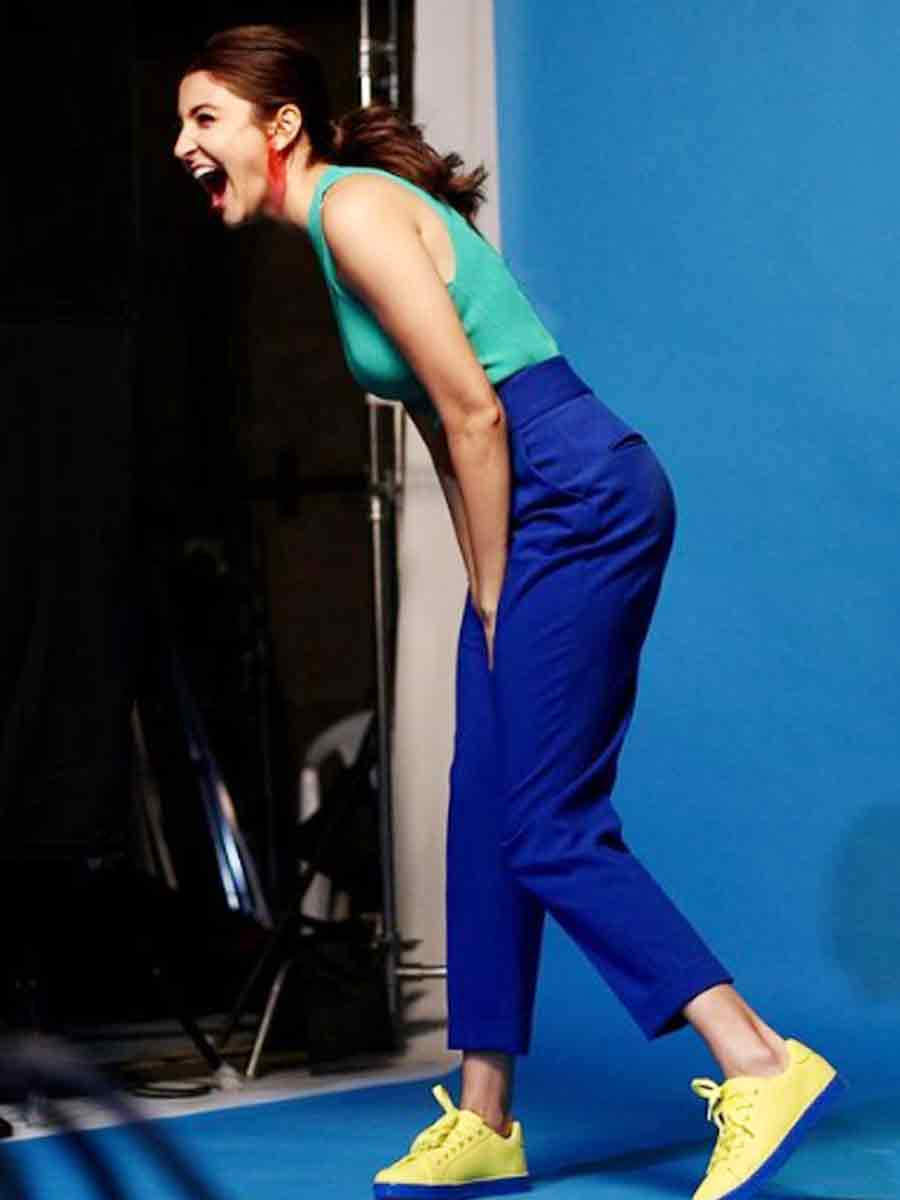 While fans and other celebrities shared their views on the picture, India’s women all-rounder Harleen Deol commented on the picture that she had seen Kohli go all out to ensure that Anushka gets the perfect click. “Hahaha, I could see the photographer getting on knees for this click . Full dedication I must say,” she wrote with laughing emojis. Recently, Kohli had also conducted an Ask Me Anything session on Instagram wherein he was asked the meaning of Vamika’s name and if they could get a glimpse of her. “Vamika is another name for Goddess Durga. We have decided as a couple to not expose our child to social media before she has an understanding of what social media is and can make her own choice,” he wrote.